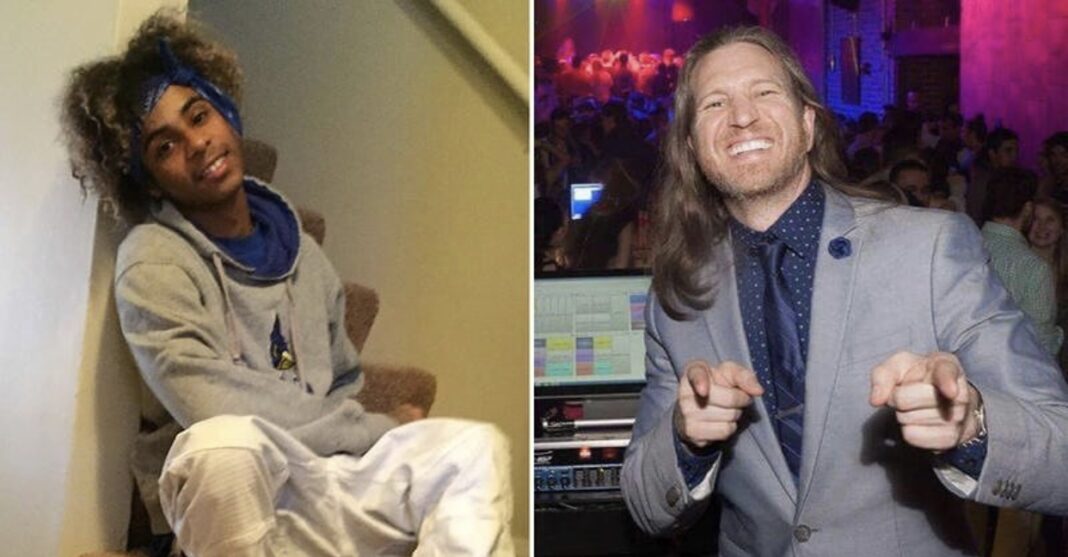 AMERICA—In Omaha, NE, on Saturday May 30, bar owner and veteran Jake Gardner, 38, shot 22-year-old James Scurlock in self defense after an attack on his business. On September 20, Jake Gardner committed suicide, five days after he was indicted with four felonies from the May 30 shooting.

Following the death of 46-year-old George Floyd, riots and protests occurred across the country. Gardner’s bar was only one of many businesses to experience looting and destruction in reaction to Floyd’s death.

Footage of that evening shows Gardner and his father David Gardner arguing with protesters before the brawl started. Gardner warned, them, “I’m telling you keep, the f*ck away from me” as he flashed the gun on his waste line. One witness says, “oh he got a gun!”

Following this there is footage of Gardner and his father outside the bar while rioters gather around. Broken glass from earlier in the evening is shown on tape. According to Jake’s attorneys Stu Dornan and Tom Monaghan, Gardner thought a shot previously came through front window, but it was a pole. He explained that after the looting started, Jake set off fire alarm and called 911 before he went out front to protect his business.

As seen on a video, Gardner’s father pushed one individual before another one is seen pushing David causing him to hit the cement ground flat on his back.

Jake Gardner rushed over and protesters gathered around him while his father got up from the ground. Gardner is seen backing up as people are walking toward him during what looks like a verbal altercation (although there is no audio available on video). While Gardner was still in communication with the group, David walked away and back toward the bar.

Jake made his way back to the front of the bar, when two people tackled him to the ground. Gardner shot a total of three times total during the attack while people were getting on and off of him. Scurlock is the last one seen on tape to jump Gardner before shooting for the last time and fatally hitting Scurlock in the clavicle.

Gardner headed back to the front of his bar, while others called for nearby aid.

According to Gardner’s attorneys, the gun was recovered at the scene with three casings.

Don Kliene, County Attorney, originally did not charge Gardner but decided it would be fair to present this case to a grand jury after protesters surrounded his home and demanded that he keep the case open. It worked.

On September 15, Prosecutor Fred Franklin announced the four charges that Gardner was expected to face: man slaughter, use of firearm in the commission of a felony, attempted first degree assault and terrorist threats.

Attorney, Monaghan spoke at a press conference and stated, “The community of Omaha had convicted Mr. Gardner on social media before Don Klein made his decision… certainly before the grand jury made their decision that there was enough evidence to go to trial.”

Gardner does not have the chance to prove his innocence to the grand jury as he is no longer alive to defend himself against social media rumors that he believed to be true. Monaghan confirmed that Gardner was especially worried when he heard a rumor regarding a warrant for his arrest, when “there was no warrant.”

He said, “We need to stop the lies on social media that starts at the bottom with those who are writing and those at the top with our national leaders who allow it to happen.”

Dornan confirmed that he was part of two tours in Iraq and was diagnosed with PTSD and two brain injuries in his past. He also claimed that after the decision was made, Gardner was advised to leave Omaha for his safety as soon as possible so he went off to Northern California and “hired a body guard to protect himself on his way back to Omaha.”

On September 15, the grand jury indicted the bar owner.

On September 20, Jake Gardner was found dead after taking his own life in Oregon.

September 21, Gardner’s family spoke about their grief and defended Gardner after he was accused of running a racist business. They said, “We know you did not kill for a bar. You looked in your mothers eyes and told her, I’m sorry mom, it was my life or his.”

Another family member asked, “At what point does someone get over war?”

Various reviews on Yelp from people in 2018 stated that they experienced racism and homophobia while at the bar.

One individual said, “Basically, if you’re a fan of racism, homophobia, trans phobia and a hint of misogyny, then this is the bar you want to go to.”

Another individual said, “The only reason there isn’t a giant MINORITIES NOT ALLOWED sign out this bar is probably because of existing anti discrimination laws.”

Gardner’s family concluded with, “We would like to grieve in peace without the hate but we can’t because everybody is so happy that he is gone.”

State Senator in Omaha, Megan Hunt tweeted, “The indictment of Jake Gardner would never have happened without the community, the people, who stood up for justice and demanded action from city officials. Jake Gardner is gone, but the white supremacist attitudes that emboldened him are still with us today.”