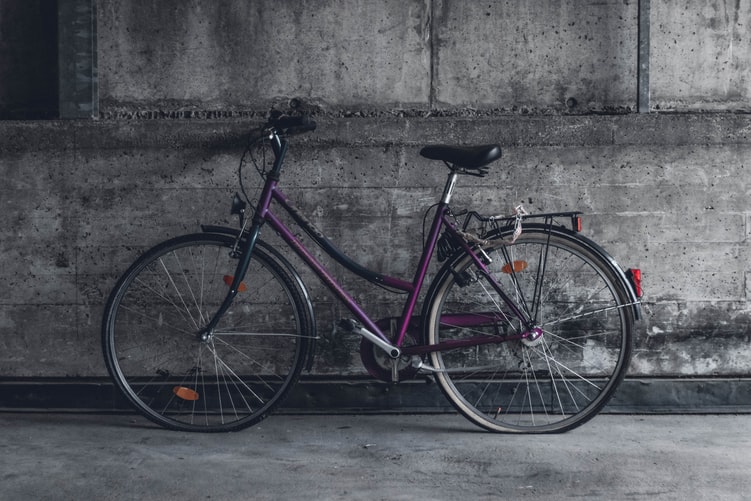 UNITED STATES—The recent tragic story of Shawn Bradley is providing much-needed exposure to the dangers that cyclists are facing. A former NBA player, Bradley is an experienced athlete who knows how to exercise and control his body safely. Unfortunately, a driver in Bradley’s town of St. George, Utah, was not able to safely control their vehicle and struck his bike.

The cycling community and members of the press took issue with how Shawn Bradley being hit by a vehicle was presented in the media. To call this terrible event a “bike accident” trivializes the circumstances and involvement of a driver whose actions directly caused Bradley’s paralysis. Drivers are often shielded by this style of labeling in the news, which focuses too much on cyclist victims and not enough on the people who strike them down.

So, Shawn Bradley was not in an accident. The would imply it was only a matter of time before this happened. He, and his bicycle, were rear-ended by a driver trying to pass him. Bradley was slammed into a parked car on the side of the road, and then he fell on his back in the middle of the road.

As more and more cyclists are injured, insurance companies and local governments have an interest in not setting expensive precedents or accepting the blame by adjusting laws. If you have been in a collision, secure a legal team for your bicycle accident case.

The Collision with Shawn Bradley

Shawn Bradley himself is making no public comments on the collision, instead of focusing on his rehabilitation, no doubt. Bradley’s former NBA team, the Dallas Mavericks, made the crash well-known through an official press release. The sad outcome is that Bradley is now paralyzed from the waist down due to a spinal cord injury sustained in the crash.

Now that he has become a victim of unsafe driving, Shawn Bradley has begun to advocate for cyclist safety laws and awareness of this widespread social safety issue.

Cycling deaths have increased almost every year since 2010, and this tragic trend is predicted to continue. Now, in the age of the COVID-19 pandemic, more people are using bicycles to exercise or for distanced transportation. The framing of these deaths often shifts the onus to cyclists themselves to remain safe, though the cause of their death is almost always a collision with a motor vehicle.

Currently, safety experts disagree with many of the laws that have been put into place to protect cyclists on the road. For example, Audriana Karsky, the driver that hit Shawn Bradley, was allegedly putting at least 3 feet of space in between the vehicle and the cyclist. A distance of 3 feet is in keeping with Utah state laws. However, most bicycle safety experts recommend a distance of at least 5 feet to reduce the risk of collisions.

If you have been injured in a car accident and the driver seems to not have broken any state laws, you may still have a case. An expert witness with a specialty in bike safety could convince a court that the driver acted unreasonably or negligently in a way that contributed to the accident.

If You Have Crashed

Whether you were riding a bicycle or in a motor vehicle, a crash is a stressful, dangerous situation. Protect yourself from being unfairly responsible for the resulting financial cost of the damage or injuries.

Ensure that you work with law enforcement and legal counsel to build your case and get a fair settlement. Collisions between cars and bicycles are often fatal or leave people with life-changing injuries, like in the case of Shawn Bradley.

All drivers and cyclists, take extra care to think about the consequences of your behavior on the road. Until laws catch up with actual best practices, it falls on each person on the road to stay vigilant and responsible when it comes to protecting cyclists. 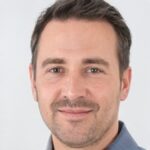 Early in his journalism career, Kerry L. Tucker had a revelation: there were not enough experts reporting on law issues. Legal matters are part of daily life. Yet, there seems to be a general aversion towards them. One of the main reasons for this is that the convoluted legal language is difficult for many people to follow. Therefore, he decided to change how the law is perceived by the public. Throughout his career, he met with many people who shared their personal stories with him. Some of these hit him harder. One of the cases that stayed with him and influenced his future career development was a car accident case involving a child. From then on, he decided to zero in on car accident lawsuits.