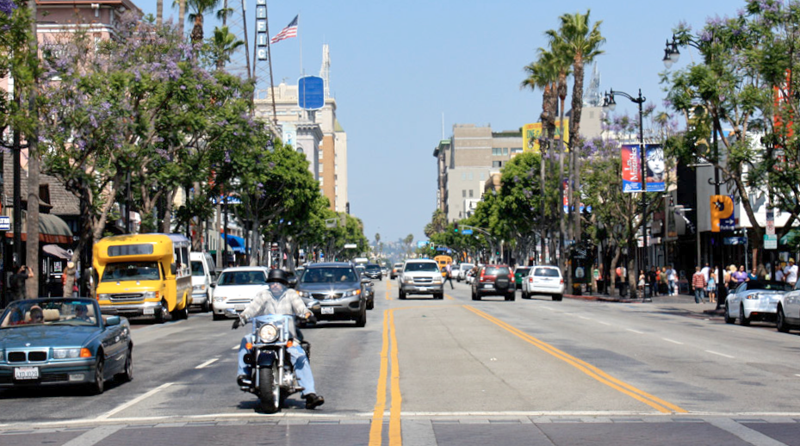 HOLLYWOOD HILLS—According to authorities a water-main broke in a Hollywood Hills neighborhood on Wednesday, May 18 causing flooding and mud flows. Water came gushing down the Sunset Boulevard and caused a number of streets to be closed. The incident occurred around 12:30 a.m. in the 8400 block of Grand View Drive. Streets were closed off due to the mud and debris that flowed into lanes and driveways.

According to the Los Angeles Fire Department, the Los Angeles Department of Water and Power were on the scene. Crews are currently working with fire officials to restore water to the area and clean up the debris. The Los Angeles County Sheriff’s Department posted on its Twitter page advising residents to avoid Sunset Boulevard between Kings Road and Queens Way due to the main break. Residents will be facing slow traffic if they drive thru the affected areas.

According to the LADWP Superintendent Kirk Broyard, Sunset Bouvleard will remain open but repairs and cleanup is estimated to take about 10 to 12 hours. THe LADWP’s Twitter account stated that repairs have been made to the hydrant. Customer’s water services weren’t affected. Kimberley Hughes from the LADWP told Canyon News that “our crews have been on site, working in concert with the LA Fire Department and LA Bureau of Street Services to clean up the area.”

Hughes also told Canyon News that “our crews continue to work on the hydrant, so we can bring it back into service, as it is an area that could be prone to fires.” Hughes did state that the LADWP does not have an exact time when the water was turned off and do not yet have an estimate of how much water flowed from the hydrant.  According to Hughes the LADWP will work with fellow city agencies to clean up the area.

On May 13, a motorist crashed into a hydrant in Studio City that caused flooding and a mudslide on Coldwater Canyon Boulevard.