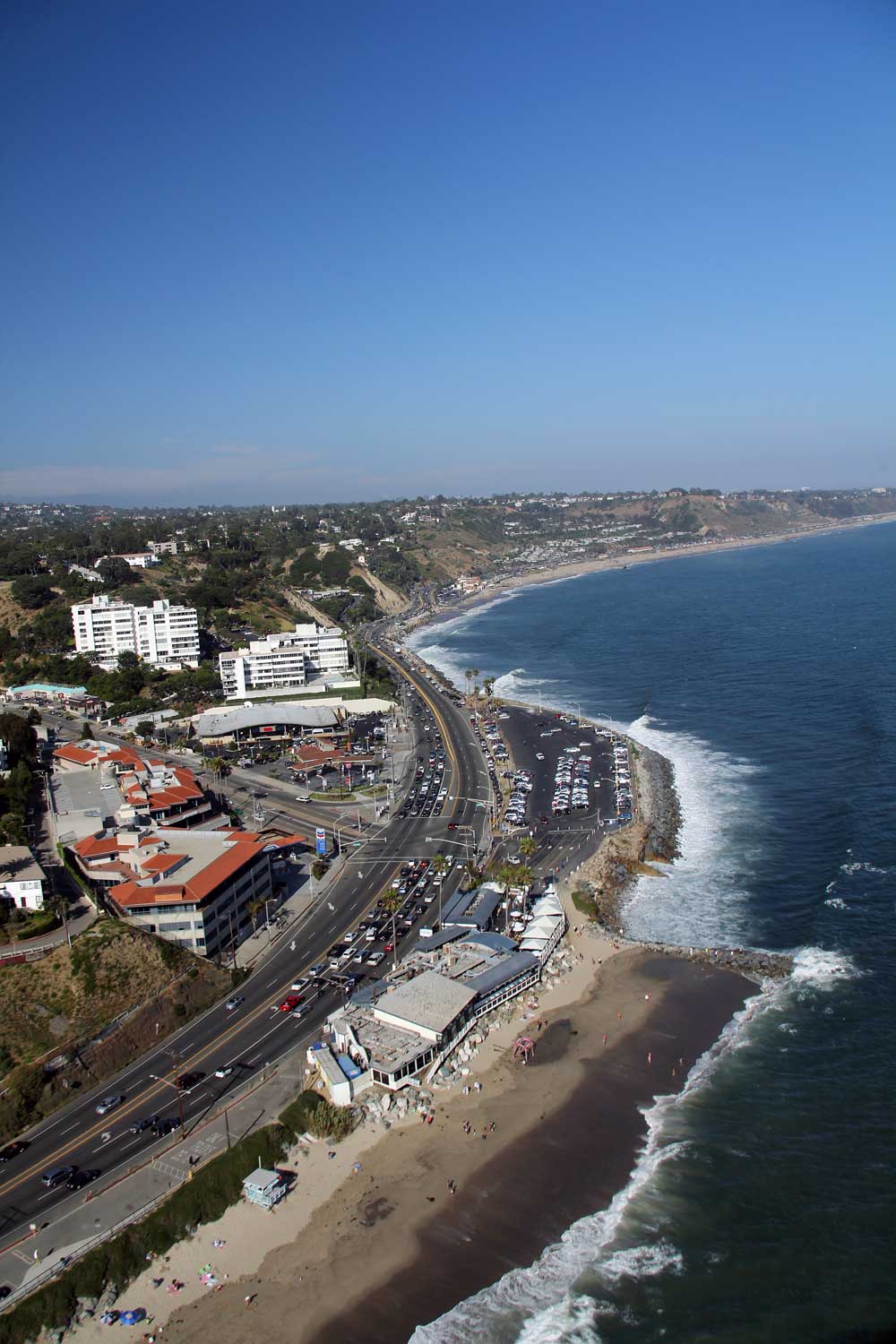 MALIBU—A water main leak on Friday, January 4 is creating issues on the 27800 block of Pacific Coast Highway in the city of Malibu.

The city of Malibu released the alert stating that the Los Angeles County Waterworks District 29 crews are in the process of repairing the leak. All affected customers have been already notified.

Rain in the region is causing mudslides and residents are being warned to seek shelter and to evacuate. Portions of Pacific Coast Highway in Malibu are closed as a result of the rain and mudslides.

As of present, the city of Malibu did not have an estimated time for service of water to be restored to the impacted region. Despite the leak, traffic along PCH and surrounding areas will not be impacted.

There has been no report as to what caused the leak. Updates will be posted on the Malibu city alert center.