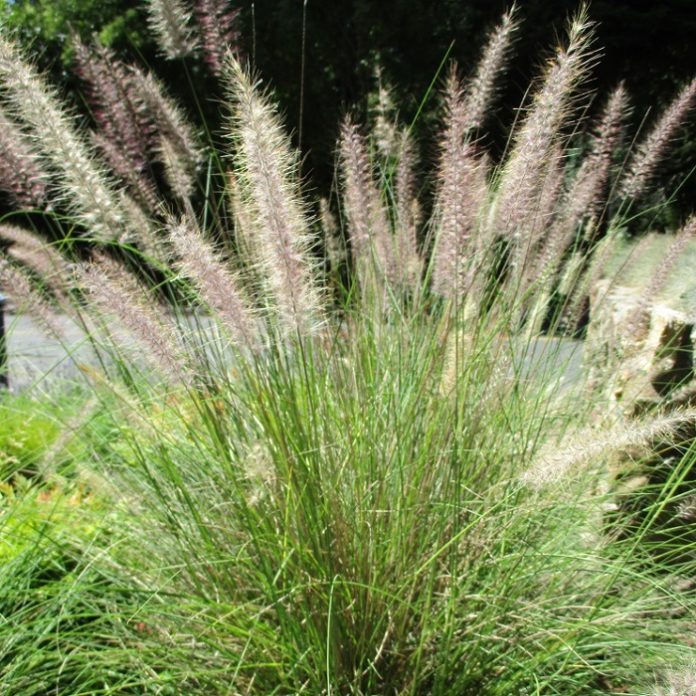 UNITED STATES—Plants are quite ingenious with their technology of exploitation of animals and people. Many get insects, birds, bats, spiders and anyone who is animated within their environment to disperse the plants’ pollen for them. Plants who prefer to not rely on wind, water or gravity to disperse their seed exploit a different range of animals to do so. They know how to compensate for their immobility.

This sort of exploitation is generally not as bad as it sounds. Many pollinators are rewarded for their service with nectar or surplus pollen. Dispersion of many types of seed is likewise rewarded with the fruit that surrounds the seed. Many types of nuts produce significant surpluses of seed to reward squirrels for burying them, and leaving just a few to germinate and grow into new plants.

However, there are many types of seed that are not so gracious, and several that are potentially dangerous because of the tactics they use to exploit those who disperse them. Mistletoe is an odd parasitic plant that makes very sticky berries. Those that do not get eaten by birds (for later ‘deposit’) can stick to the feet or feathers of unconsenting birds in order to catch a ride to other trees.

It is sneaky, but effective. Most other plants that use this technique are small annual plants that rely on mammals instead of birds. Instead of sticking to feathers, their seed are designed to stick to fur. Such seed are not often a problem for wild animals who have short fur that the seed can stick to only for short distances before slipping out and onto the ground where seed really wants to be.

Domestic animals are not so fortunate. They have longer, shaggier and maybe curlier fur that weed seeds such as foxtail and burclover can get very entangled in. Because foxtail is designed to go into fur but not come out, it is seriously dangerous if it gets into the eyes, ears or noses of domestic animals. Because dogs and cats go wherever they want to, it is very important to eliminate such weeds from gardens where dogs and cats live, and to hopefully do so before they go to seed.

It was probably a good idea when it was introduced to California, but fountain grass, Pennisetum setaceum, became too much of a good thing for a few temperate regions in which it naturalizes and displaces native vegetation. Although it now works to inhibit erosion where it grows wild on the embankments of highway interchanges, it must sometime be mown because it is combustible.

In home gardens, fountain grass is more appealing if shorn back at the end of winter, and watered occasionally through the warmest part of summer. If feral seedlings need to be removed, a few may be left if they happen to grow where more plants are wanted, or to replace aging plants. Fountain grass should not be planted in regions where it is likely to naturalize, but has not yet done so.

Fountain grass has narrow leaves that arch upward and outward so that the tips of outer leaves are just touching the ground. They might sag lower; or they might stand more upright. The fuzzy tan or pinkish tan flowers that bloom in summer may stand as tall as three feet. Individual plants live only a few years. The cultivar ‘Rubrum’ has striking purplish bronze foliage, and does not self sow.

Horticulturist Tony Tomeo can be contacted at tonytomeo.wordpress.com.