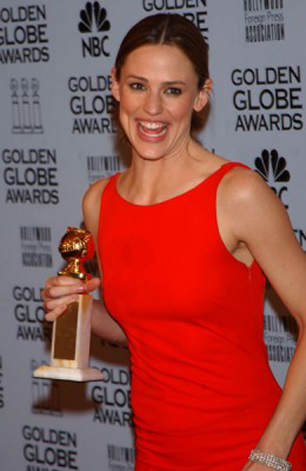 WEST HOLLYWOOD—On November 30, actress Jennifer Garner and the City of West Hollywood will co-sponsor the fundraiser, “Benefit With Friends.” As stated on weho.org, the event has been organized “to help West Hollywood Elementary cope with the severe ongoing budget cuts that local Los Angeles Unified School District schools are facing.”

The school faces a $450,000 budget deficit that has resulted in reduced staff and a “loss of arts programs.” The release stated, “As a result, funds traditionally raised by the parents through personal donations, an annual silent auction and community contributions are now earmarked for the ”˜basics’.”

In a release on the Los Angeles Unified School District website, Superintendent Ramon C. Cortines reminds the community to try to focus on the positive. “In these tough and discouraging times of budget cuts, layoffs, larger classes and fear of future financial hurdles, I remind myself and others to be grateful.” Cortines points out that the recent 16-point gain provides “proof that [the] students continue to make progress” and that the District’s teachers continue to receive positive “national, state and local recognition.”

Despite the cuts, the city’s hopes for the preservation of arts programs are high. In the statement, West Hollywood Councilmember Jeffrey Prang proclaimed, “I am proud to live in a community that not only shares that vision for promoting excellence, but bans together to ensure that our schools have the funding and the support for art programming.”

The goal of “Benefit With Friends” is to raise $50,000 to support the arts programs for one year. The event will take place at the Key Club in West Hollywood.