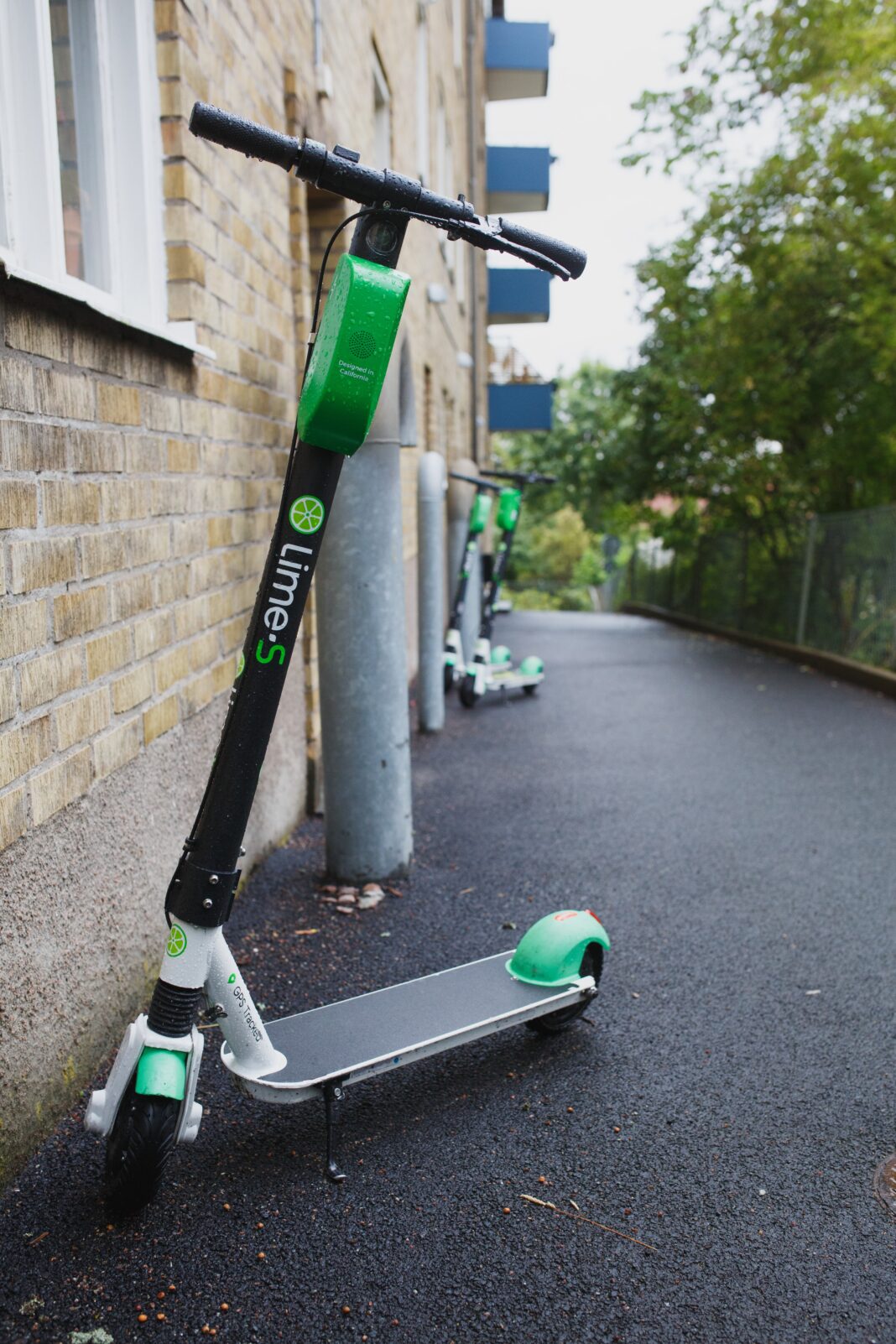 WEST HOLLYWOOD —On December 21, West Hollywood City Council unanimously made the decision to support the pilot program of e-scooters and e-bikes. The program could potentially start as early as this upcoming Spring.

“I feel that banning these in our city is not the way of the future,” Councilwoman Sepi Shyne said.

Back in 2019 before they went out of business, WeHo Pedals Bike Share was a covenant, fast, and affordable way to sight see and run errands around the town. They offered 150 bikes between 21 stations located around West Hollywood.

The motive behind the pilot program would place pedal-assisted bikes throughout West Hollywood. “However, no companies offering those devices can currently fulfill that need for the city, said Rachel Dimond, the city’s acting long range planning manager” stated in the Beverlypress.

“Right now, none of the companies that we are working with as part of our call for applications are offering us pedal-assisted bikes. There’s a throttle-assisted bike and the two e-scooters,” Dimond said.

As of right now the city is looking at purchasing the e-scooters from Lime, Bird for e-scooters, and throttle assisted e-bikes from Wheels.

Not all the council members were in favor of the pilot program.

“Councilwoman Lauren Meister proposed that, given the city’s regulations allowing “regular … old-fashioned bicycles” on sidewalks when no bike lane is present, e-scooter and e-bike riders might ride on sidewalks as well, endangering the riders and pedestrians. As part of the pilot program, West Hollywood will no longer allow bike riders on sidewalks, though city staff is working on creating more bike lanes in West Hollywood” BeverlyPress.

Some of the concerns that lead to the pitch back-up of the rollout date were some riders have the tendency for blocking the intersection when they are not in use. The council has insisted on using corrals or collection points on where the devices could be dropped off.

“My concern is … we have not put infrastructure in place to accommodate safe riding of these types of vehicles. Obviously, the best thing to have would be bike lanes and areas, corrals, for placing the bikes when they’re not being used, but what we saw with the other pilots was bikes and scooters thrown all over the place, blocking the public right of way. It was very difficult for our people to enforce,” Meister said.

Another concern was the first mile and last mile problem. With the city councils approval staff can issue a call for applications in January and allow applications to be taken until February.

“We start the selection process in March and come to council with a contract and move forward. Realistically, we’re looking at the second quarter of 2021 [for the program to begin],” Dimond said.

The program is expected to last 18 months with a meeting to discuss whether or not to continue the program at the six month interval mark.

“At [the six-month updates], we can assess what we’re doing and see how we want to move forward,” stated Diamond.