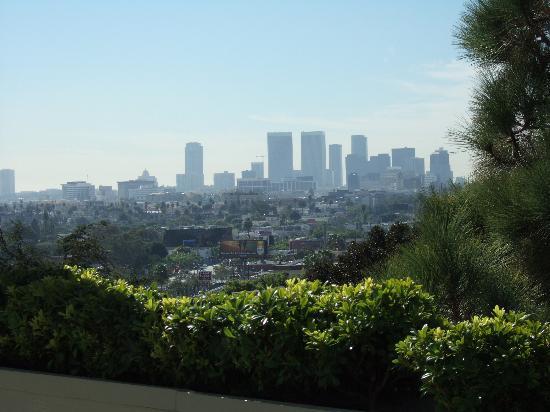 WEST HOLLYWOOD—The City of West Hollywoodâ€™s Neighborhood Watch Groups, in coordination with the Los Angeles County Sheriffâ€™s Department and Los Angeles County Fire Department, participated with city officials and staff with assistance to celebrate The National Night Out. The celebration will be held on Tuesday, August 5 from 4 p.m. to 10 p.m.

Residents will celebrate the event in the streets of West Hollywood to show unity against crimes. Throughout the area social gatherings and evening events will be held, including live entertainment, block parties, barbecues, movie night in the park and dancing.

The National Night Out began in 1984 to promote crime prevention and to send a strong message to criminals that the neighborhood is well organized and will fight back.

Approximately 2000 WeHo residents are expected to attend the event. The event is a national campaign that involves citizens, law enforcements, and civic agencies.

For more information about the locations of the events and the time, please visit, http://www.weho.org/services/public-safety/neighborhood-watch/national-night-out or contact Laura Manukian at (323) 848-6831.