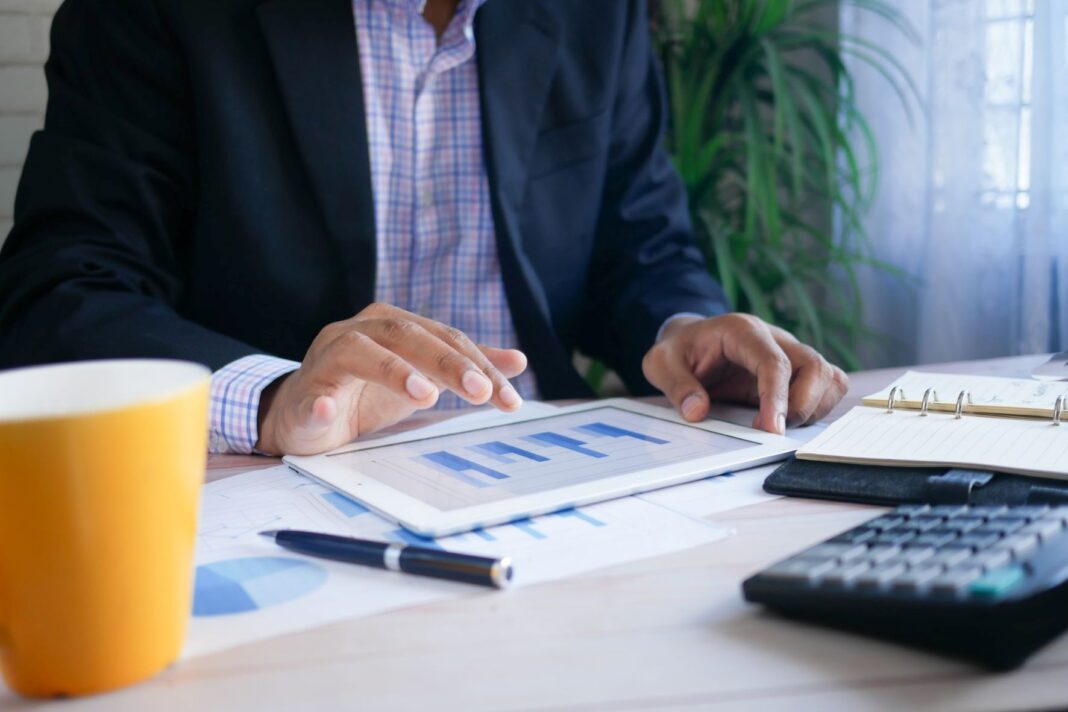 UNITED STATES—Before getting into any further explanations of Contract for Differences (CFDs), firstly we must cover what derivatives are. Derivatives represent specifically time-limited contracts, which get (derive to be exact) their value depending on the market performance of a particular asset. That being said, contract for difference (CFD) is one of the most popular types of financial derivatives.

When it comes to trading, contracts for differences allow investors to speculate the prices on a variety of different financial markets. These include all of the most popular financial markets, such as cryptocurrency markets, stock markets, forex pairs, but also commodities, indices, and others. Contracts for differences give investors the possibility to trade, or better say bet on the price rise or fall in these markets, which usually happens over a brief period of time.

CFDs represent a contract between a trader and a broker, which allows traders to exchange the difference in the value of an underlying security, and in between the beginning and the end of that contract. These contracts mostly last less than one day.

CFDs allow investors to trade on numerous asset classes, such as commodities, currencies, cryptocurrencies, shares, and world indices. Since they represent contracts for the derivatives of products, they can also be traded on margins, which have greater exposure to the market but facilitate greater income as well.

On the other hand, investors can gain exposure to the stock markets by trading CFDs on shares. This way, investors speculate on the price changes of an underlying stock without having to actually own it. This is usually considered a shorter-term approach to trading in the stock market.

Companies’ earnings and their future performance predictions greatly determine the supply and demand for their shares, which is one of the main factors in valuing companies’ share prices. On the contrary, since CFDs mostly require lower expenses than traditional share trading (because they are being traded on margin), CFD traders have the possibility to speculate on the stock price movement of the most popular and valuable stock markets across the globe.

The measuring of a particular section of the stock market represents the stock index. Whether that’s a particular sector in the market or a list of the biggest companies in that market, the value of the index contains the sum of its components and tracks the changes that these individual companies accumulated.

That being said, the investor can gain exposure to indices trading simply by trading CFDs. CFDs on indices represent the composition of a certain index. If an investor decides to speculate on the performance of an industry or its whole economy, they can trade contracts for differences in these indices. A CFD contract is usually valued in the native currency of the indices that it is being placed on.

Using contracts for differences, an investor does not have to own the underlying asset physically. There is no need for an investor to store any crude oil when he trades the oil company’s CFDs. It is fairly more simple to trade the price of the commodity than having to buy an actual commodity itself.

Trading CFDs on the forex market

Trading CFDs on the currency pairs represents one of the most common ways to take profits from the Forex market. In traditional contracts, the buyers and sellers agree to exchange the differences in the value between when the contract is being opened and closed.

When it comes to CFD trading, investors instead speculate on the currency pairings by trading a specified amount of contracts in the base currency. Since the price movements in the Forex markets are relatively small, the Forex market is well suited for CFDs and leveraged trading. CFDs also provide a much simpler and more cost-effective way to trade Forex commodities, especially when compared to futures.

On the other hand, one of the most popular alternatives in cryptocurrency trading is to trade CFDs on cryptocurrencies. By doing so, the investor instead decides to speculate on the price movements without holding the underlying asset itself. This method is usually considered more of a short-term investment. When an investor purchases an actual cryptocurrency, it can be stored in a specific wallet.  On the other hand, if an investor decides to trade CFDs on cryptocurrencies, his position is being held in an account that is regulated by a specific financial authority.

Investors most certainly have more flexibility when they trade using CFDs. They are not tied to that asset in any way, hence they have just merely bought or sold the underlying contract. On top of that, when it comes to the problematic regulations of cryptocurrencies, CFDs definitely offer a more established and regulated financial product.

Contracts for differences, or CFDs for short, are derivatives of certain products. Trading with CFDs enables the investors to speculate on the price actions in the different financial markets.

Whether the investor decides to go for cryptocurrencies, incises, stocks/shares, forex, commodities, or some other market, trading with CFDs give them an option to bet on the price changes without having to actually own the underlying asset on which they are making their predictions.

Always invest responsibly. Try to do as much research and due diligence before deciding to invest money in a certain project, and never invest the money you can’t afford to lose!