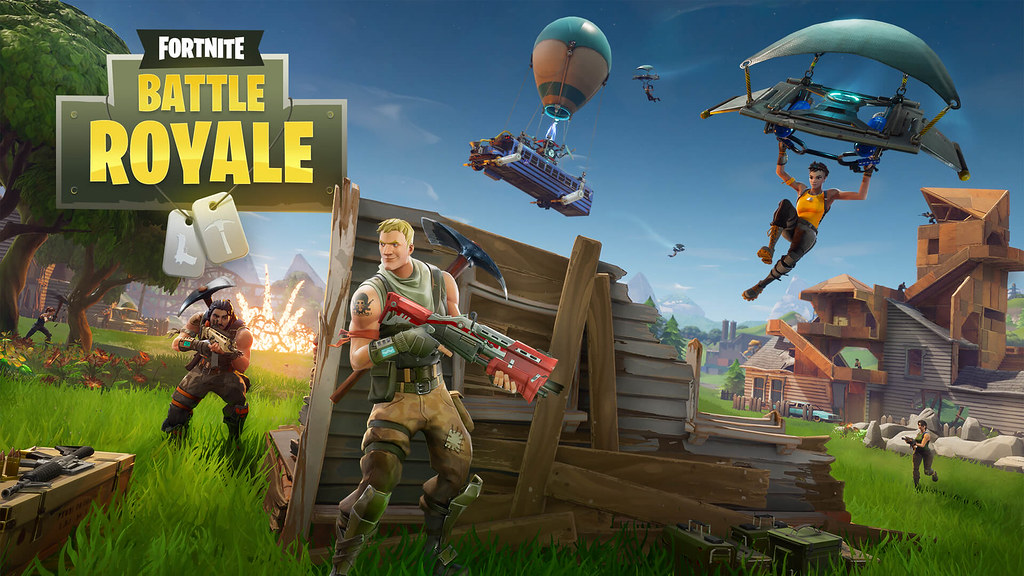 UNITED STATES—Do you have to spend hours waiting for multiplayer matchmaking? Do you have to play with the same opponents all the time because no one else is interested in this game? Such conditions do not meet your expectations, therefore, we have collected these top-5 popular online games with a consistently large audience and powerful servers. Check them out for yourself!

Just six months after the release, Fortnite was discussed everywhere – not only in the gaming press but also on TV. Today, Hollywood stars make sketches on the Epic Games’ creation, footballers repeat in-game dances in major matches, and even Elon Musk and Prince Harry are talking about the game. This is because this survival simulator allows you to participate in the battle royale, which is the most successful game mode today. Meanwhile, you can order the game boosting if you want to speed up building fortifications and or fight with zombies effectively.

PUBG has become one of the most popular online games in the world, with over 20 million copies sold in Early Access. PUBG is a multiplayer tactical third-person shooter in which only the last survivor wins. You will start your battle with nothing. In order to survive, you need to get weapons, supplies, and equipment, and the faster you can do this, the more chances you have to win in this struggle for survival.

At first, WarCraft was conceived as a series of games that take place in both the fictional and the real world. The first release of the game was about a war in the fictional kingdom of Azeroth, attacked by orcs. Since then, WarCraft has obtained its own universe, about which books are written, for example, “Blood and Honor” (2001), WoW encyclopedias, and even a film WarCraft, which was released in 2016.

Counter-Strike: Global Offensive is a new part of the popular series of multiplayer shooters. The game includes new maps, characters, and weapons, as well as an improved version of the classic component of the franchise. The basic concept in GO has not changed: two teams of five (or more) people, “villains” and counter-terrorist fighters. Terrorists mainly have fun by undermining key locations and holding hostages, while the good guys are trying to free the hostages and to defuse the bomb and its owners. 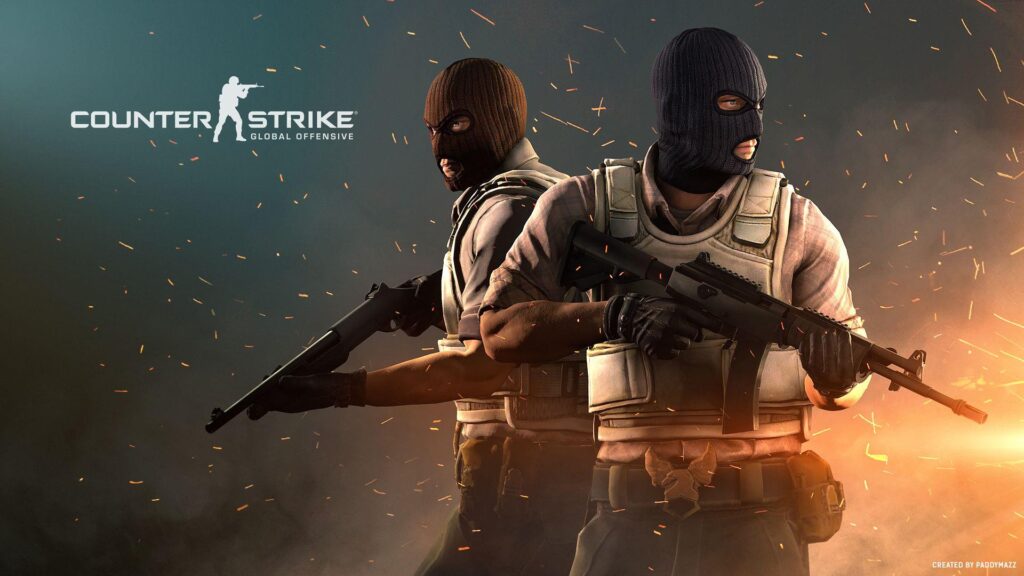 Blizzard began to work on Overwatch after the freeze of the Titan online RPG project. The developers used resources from the canceled game but managed to make one of the most successful projects of the company. In 2017, the publisher reported that the shooter’s revenues exceeded $1 billion, but the game may boast other achievements as well.

We hope that this list was interesting for you. As you can see, the real popularity of games differs significantly from the hype on the Internet. Sometimes, a certain game may turn out to be more popular than the latest Sony exclusive because free-to-play shooters attract a larger audience than GTA. Check out for yourself!