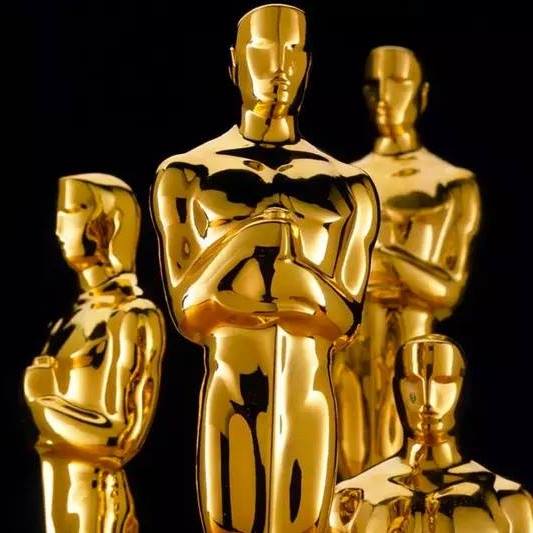 HOLLYWOOD—We are all waiting for the Oscars, and the voting is a month from now. The 93rd Academy Awards will take place on April 25, 2021. So let’s look at some of the film contenders for 2021. The film “United States vs Billie Holiday” is scheduled for a March release. The movie is about singer Billie Holiday and the American government’s undercover drugs investigation against her. It stars Andra Day, Trevante Rhodes and Garrett Hedlund.

So what are the chances of winning an Oscar? Billie Holiday is an American legend and Diana Ross was Oscar-nominated for playing her in “Lady Sings The Blues,” so Andra Day has a lot to live up to. The trailer hints at a multi-layered portrayal of a complex woman. However, its clear that Day, who already has a Golden Globe nomination, is a contender for the film’s Best Actress category.

Another film is “Malcolm & Marie,” which is currently streaming on Netflix. The movie is about the stresses and strains that become apparent as a filmmaking couple examine their relationship. It stars John David Washington and Zendaya. Chances of winning an Oscar, well, Zendaya is seen as one of the entertainment industry’s brightest young stars. She’s already known to younger audiences for her role in the “Spider-Man” movies and she won an Emmy for “Euphoria” last year.

At 24, she could earn her first Oscar nomination for her role in this beautifully realized black and white examination of modern relationships. Also currently streaming on Netflix is the film “The Life Ahead.” A film about a Holocaust survivor and former sex worker that forms a bond with an orphaned child. The movie stars my favorite Italian actress Sophia Loren and Ibrahima Gueye. It’s been a very long time since Sophia Loren was nominated for Best Actress. It was more than half a century when she starred in “Marriage Italian Style” in 1965. She won the award three years before for “Two Women.” She looks increasingly certain to return to the Best Actress race this year for her emotional performance in “The Life Ahead,” which would also make her at 86 the oldest woman to ever be nominated for Best Actress- it is a record currently held by Emmanuelle Riva, who was 85 when she was nominated for “Amour” in 2013.

Another contender “The Father” is about the impact on an 80-year-old man and his family when he begins to experience progressive memory loss. It stars Anthony Hopkins, Olivia Colman, Rufus Sewell, Olivia Williams and Mark Gatiss. It seems like Hopkins and Colman as previous winners could be Academy’s favorites, so both stand a very good chance of being nominated again this year for Best Actor and Best Supporting Actress, respectively. If Hopkins does land a nomination it will make the 83-year-old the oldest Best Actor nominee in history, overtaking Richard Farnsworth who was nominated in 2000 for “The Straight Story” at the age of 79. The film is currently scheduled for a March release.

What are the Oscar chances for “Hillbilly Elegy?” The movie is about a Yale law student who takes a fresh look at his relationship with his sister, mother and grandmother following a family crisis. It stars Amy Adams, Glenn Close, and Gabriel Basso. The critics haven’t been kind to this film, however, they don’t decide the major awards. Adams has landed a SAG nomination, while Close has been nominated by both SAG and the Golden Globes. It means they’re now far from outside possibilities for Best Actress and Best Supporting Actress- a situation few would have predicted when Ron Howard’s film was released last November. It’s currently streaming on Netflix.

Fictional Kazhakstani journalist Borat returns to America in the run-up to the 2020 Presidential election, accompanied by his daughter Tutar. The comedy stars Sacha Baron Cohen, Maria Bakalova. So what are the chances? Maria Bakalova is the favorite to win Best Supporting Actress for her  hilarious performance as Borat’s daughter. The film is currently streaming on Amazon Prime.

“Sound of Metal,” is about a drummer and those around him who deal with his loss of hearing. It stars Riz Ahmed, Olivia Cooke and Paul Raci. What are the chances? Well, Riz Ahmed looks almost certain to be nominated for Best Actor as he already has Golden Globe and SAG nominations under his belt. The film is scheduled for a March release in theaters.