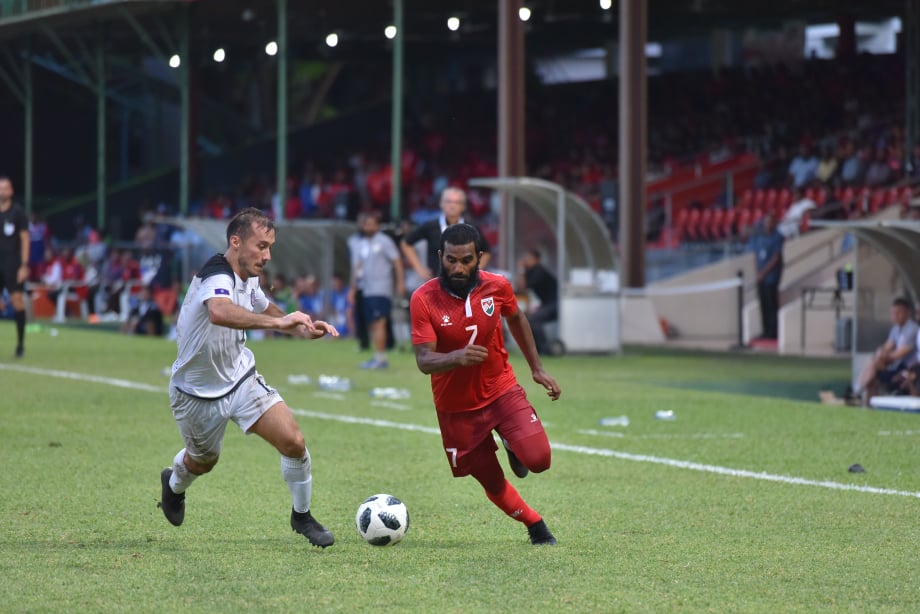 UNITED STATES—These games are exciting spectator sports that also come with health-related risks for players, both short-term and long-term. In this regard, they are no different from any other type of physical activities pursued professionally. However, football and soccer are associated with different levels of conceivable danger.

Both team sports are extremely popular. Players of soccer, which is known to European nations as football, are often seen falling over during matches due to their twisted ankles or broken legs. One may easily check football news on sportsadda.com for recent evidence. Upon comparison, it is obvious that this sport poses greater health-related risks. Here is why.

How to Measure Risk?

Naturally, getting injured is easy in any sport, so what determines the differences in the probability of such injury.

First and foremost, all soccer players have to be involved in the game continuously. The halves are played without breaks, and unlike American football, it is all hands on deck all the time. What results from this constant tension is the so-called overuse injuries or cumulative injuries. These originate from the stress of muscles, tissues, and joints, which is experienced over an extended time with no recovery period.

Areas of growth gradually become rigid, weakened, and thus prone to injury. A soccer player is always running, chasing the ball around the pitch. It is logical that the risk of such cumulative injuries starts mounting.

A soccer player is only protected by his shin pads. This is nothing in comparison with the impressive football gear, complete with a helmet. In the North American game, a player is padded from head to toe. Moreover, it is two-fold, addressing both contacts between players and of a player with the ground. In case of a collision, most of the damage is absorbed by the pads. A soccer player, on the other hand, remains exposed to all kinds of physical damage.

Injuries Sustained in Both Sports

ACL is a large knee tendon. This injury is also commonly encountered in basketball and tennis. The tearing occurs due to the overuse described above. When rest is insufficient or does not occur at all, human muscles and bones lose strength, becoming increasingly vulnerable. Soccer players also commonly sustain the injury as a consequence of getting tackled. Their knee gets twisted in an unfavorable position, causing the tendon to tear. Although footballers are not protected from it either, the probability is much lower due to the absence of overuse

These cases account for 2-3 percent of all injuries in both sports, according to estimates posted by one of reliable sources. With football, the cause is clear. Players may hit each other in the head while they making a tackle. The matters get more complicated when it comes to soccer.

The injury may be sustained in a variety of ways – you may head the ball, slam heads with another player, or just hit the ground. Again, the amount of protection is crucial. Shin pads are of no use when a ball bounces off the wearer’s head at a whopping speed of 62 mph, or when he falls over. The helmets that are worn in football, however, reduce the damage significantly.

Despite the indisputable fact that soccer players are more prone to injuries than their football-playing counterparts, the public still falls victim to a fallacy. It is often supposed that European soccer involves less contact, while the American game is extremely brutal and hardcore. What really matters here is protection. Sadly, in soccer, it is very limited, making injuries more likely.

Earthquake Preparedness Month Is In April

“Queen Sugar” Recap: ‘In Summer Time To Simply Be’