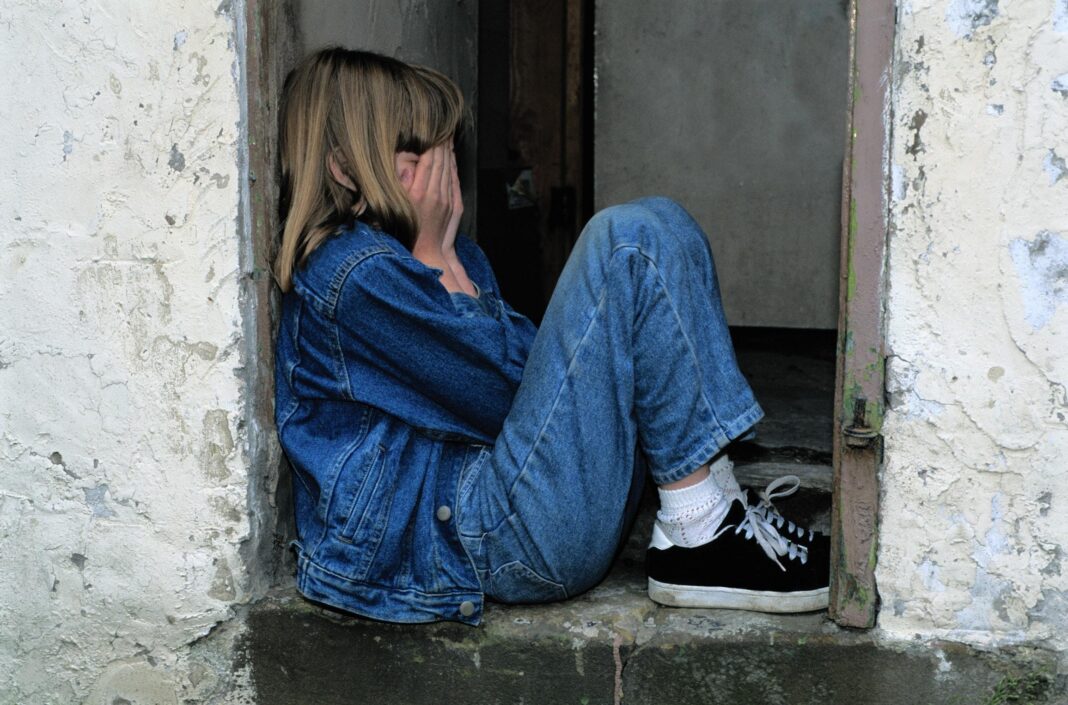 UNITED STATES—The number one reason that a parent loses custody of a child is abuse. Abuse is a general term that incorporates several different behaviors ranging from causing physical harm to neglecting the child. Abuse can lead to parents losing their child to the state, or more commonly, to an ex-spouse in a custody battle during or after a divorce.

As mentioned above, there are many different kinds of abuse. A few of the most common types are:

Physical abuse is viewed differently throughout the world. In some countries, the majority view is that physical discipline is a necessary part of raising a child, while in other countries, spanking is strictly illegal. Most places fall somewhere in the middle. In the United States, spanking a child is legal. However, more forceful measures, like using a belt, may lead to an investigation by Child Protective Services (CPS) and possible arrest.

Some levels of physical abuse seem to be more open to interpretation, despite the fact that many reputable studies suggest that even more mild forms of physical punishment lead to negative consequences. Other forms of physical contact are more widely accepted as being abusive. If the physical actions of an adult lead to a child breaking their leg, for example, it is generally accepted that the adult has committed abuse.

There are also punishments for a child that are forms of indirect rather than direct physical abuse. Catching your young child smoking and then making them smoke a whole carton of cigarettes is a form of physical abuse.

There are several forms of punishment that are in a real gray area and depend upon a lot of different conditions. Making your child run as a punishment would not be considered abuse unless certain conditions were met. If your child has asthma, it is over 100 degrees outside, and you make them run 10 miles while wearing heavy winter clothing, that would certainly be considered child abuse.

Any sexual abuse of a child is deeply wrong. When a parent commits such an act or is aware of the abuse going on but allows it to continue anyway, that parent should lose custody of their child.

Emotional abuse is sometimes overt and sometimes far more subtle. Emotional abuse comes in many different forms. Shouting at a child, using threats, and calling them names are more obvious forms of emotional abuse. Things like making jokes at the expense of your child and constantly criticizing them are far less obvious but can be just as harmful.

Other forms of emotional abuse include humiliating the child and making them perform degrading actions, constantly blaming a child for the failures of the parent, withholding affection, and setting an unreasonable bar of conduct while expressing extreme disappointment anytime the child does not live up to expectations.

Assigning chores to a child is common practice and widely viewed as a good way to help children develop a sense of responsibility and duty. A reward of allowance can also help teach the child about the working world and teach the child about money management. There is a line, however, between chores and child labor. A young child who is made to do manual labor for hours on end every day is probably being abused.

There are obvious extremes. Making a child pick up their toys is certainly not abuse. Making a child go mine coal all day is abuse. There are much grayer areas in the middle, though, that are open to interpretation. Making a child work on the family farm is one such gray area. Determining whether the work is abusive or character-building depends on a lot of other factors to make a judgment.

While child abuse is the most common cause of losing child custody, several other factors can drive the loss of child custody as well. Child abduction is a common reason for the loss of custodial rights. There are many reasons that a parent will abduct their child. Sometimes it is because the parent is already at risk of losing custody or simply finds the custody agreement to be unsatisfactory.

Other times it is to protect the child because they believe the other parent to be abusive. In cases like this, leaving town with a child is never a good option from a legal standpoint. There are much more legally acceptable ways to go about protecting your child from an abusive situation.

Lying about child abuse is another way that parents commonly lose custody. A parent will make claims against their ex-partner in hopes of getting sole custody. But if the accusations are proven false, then the plan can backfire and result in loss of custodial rights for the accusing parent.ParenPa

Several other transgressions could result in loss of custody as well. The best way to know if your ex-partner has committed offenses that could result in you obtaining full custody of your child is to consult with a qualified family law attorney. A competent attorney can review your case and advise you of your options.