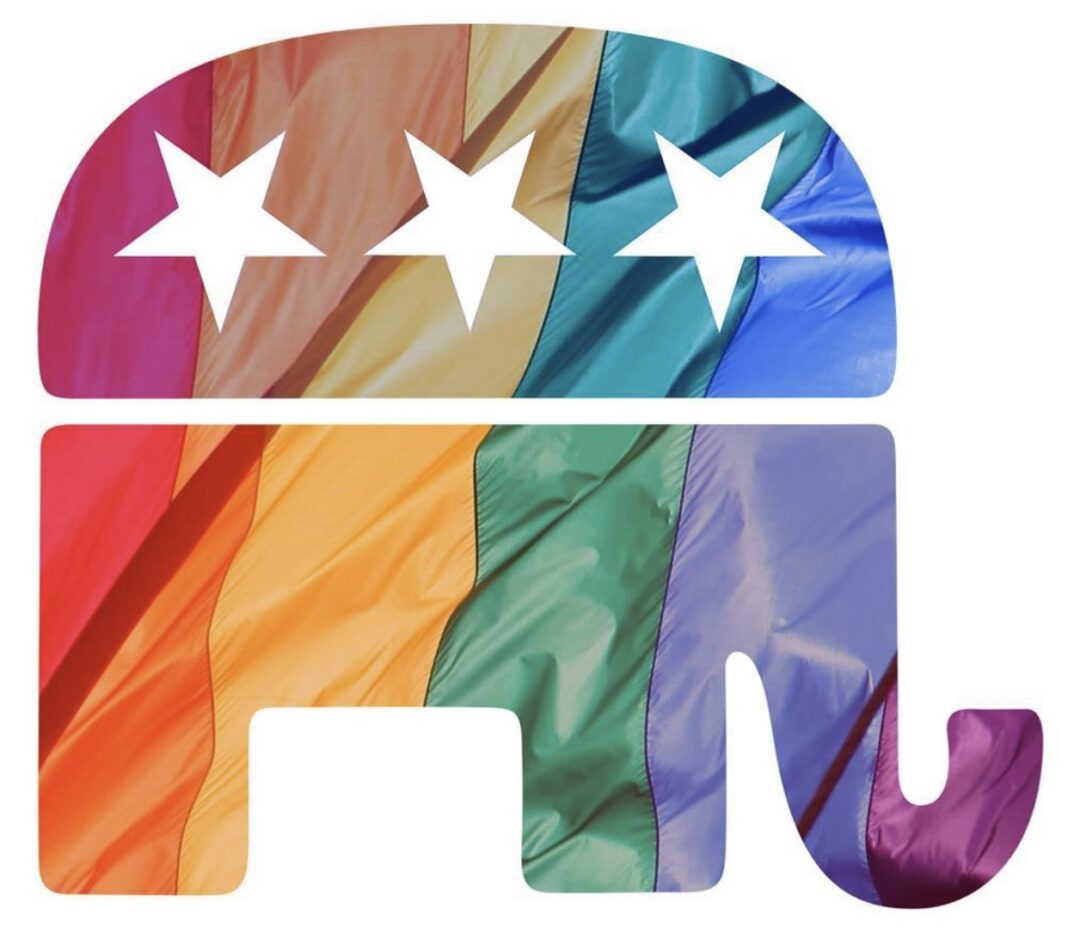 Trump appointed Grenell as U.S. Ambassador to Germany from 2018 to 2020 and Acting Director of National Intelligence in 2020.

Throughout the video, Grenell mentions several points to support his claim including the following:

Trump appointed Grenell to an ambassadorship to Germany where the he fought to end homophobia and Islamic terrorist organization, Hezbollah. He said that while Trump was denying the regime money, Obama and Biden were giving them billions of dollars.

In 2019, Trump began a global campaign to decriminalize homosexuality around the world. The campaign initiated by Trump and led by Grenell started after the execution of a gay man in Iran. He reported that they challenged 69 countries to change their laws surrounding gay rights as it is still cited as a crime is several countries and eligible for the death penalty in 9 countries.

In 1973, Joe Biden spoke about his views on U.S. Civil Service, “anti-homosexual” employment regulations and said gay people couldn’t receive security clearance because his, “gut reaction” was that they (homosexuals) were a “security risk.”

Biden supported, “Don’t Ask, Don’t Tell” which was the official United States policy instituted by the Clinton Administration that allowed people in military to serve only if they kept their sexual orientation a secret.

Grenell stated that Biden has “changed his mind” on LBGT rights. During an interview in 2010, Biden said he and former President Obama were pushing as hard as they could to repeal the act and it officially ended September 20, 2011.

A New York Times archived article from 1994 reported that Biden threatened to cut off federal funds to any school that teaches acceptance of homosexuality or “affirms a homosexual lifestyle.”

Biden confirmed that he was for the “defense of marriage act” during an interview in 2006, supporting that, “marriage is between a man and a woman.”

Grenell believes there are tens of thousands of gay conservatives and they have been “bullied” into silence and told to keep equality a “partisan issue” but “proud gay people don’t like to be silent.” He said, “They like to be loud.”