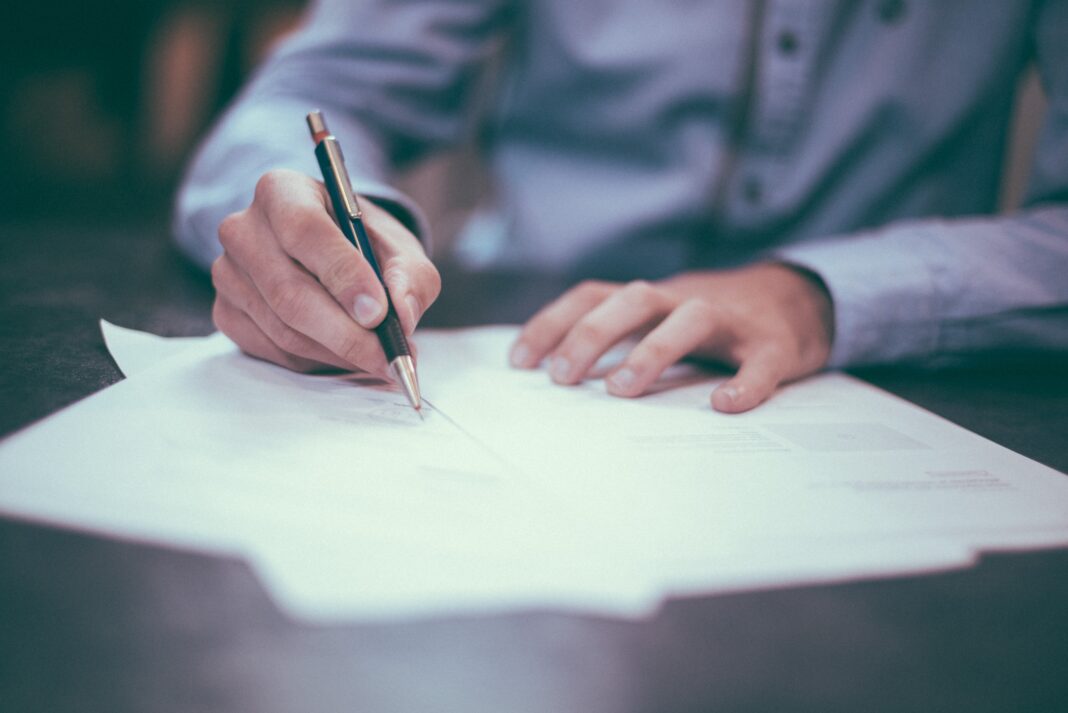 UNITED STATES—With the state of California providing the iGaming industry with one of the biggest opportunities for market growth and share, there will be plenty of eyes on when the state could make betting and gambling activities legal within its state’s borders.

Indeed, there will be plenty of clamor from those that are already established within over states in the country, as the boom has been incredible and perhaps bigger than anyone would have initially expected; thus making the state of California even more appealing.

Of course, should the ‘Golden State’ open their doors, punters will likely be able to make the most of some great bonuses like the UK casino welcome bonuses that many in the United Kingdom are already enjoying, and it may appear that Californians will not have to wait too long until that happens.

The timing could be an issue

However, the timing that it can take for California to legalize sports betting will depend on a number of factors that could be out of the hands of many.

Whilst it is difficult to predict or estimate when iGaming can be legal – with some predicting 2022 as a likely possibility – there are still a number of hurdles that will need to be overcome before any form of legal sports betting – other than at the four horse tracks the state has – can be introduced.

It should be known that California has tried to legalize online gambling on a number of occasions in the past, however the state’s notoriously difficult political background has made it difficult for any bill or piece of legislation to be passed.

The iGaming industry has already faced strong opposition from tribal casinos within the state, as many of them do not want the big operators to come over and take over, whilst there is also the fact that a generally positive consensus from the population of California would also be needed, which could be easier said than done at the moment.

Changes could be on the horizon

However, it does appear as though changes could be coming in the future, as the government regulations have continued to evolve and be relaxed a little more than they once were towards the iGaming industry, with a bill already in place to approve it.

The bill – which has actually been defined to be a petition – has been gathering signatures at a rate and should they be able to meet the required number of signatures, it can then be used to try and introduce any legal changes in regards to the industry.

Although California clearly want to bring in laws to allow for iGaming to happen, they clearly face too much opposition to the proposals at the moment and nothing will likely happen until 2022 after the tribal sports betting referendum is held.

Nonetheless, it is only a matter of time before the ‘Golden State’ will allow for iGaming to take place on the west coast of the United States of America.