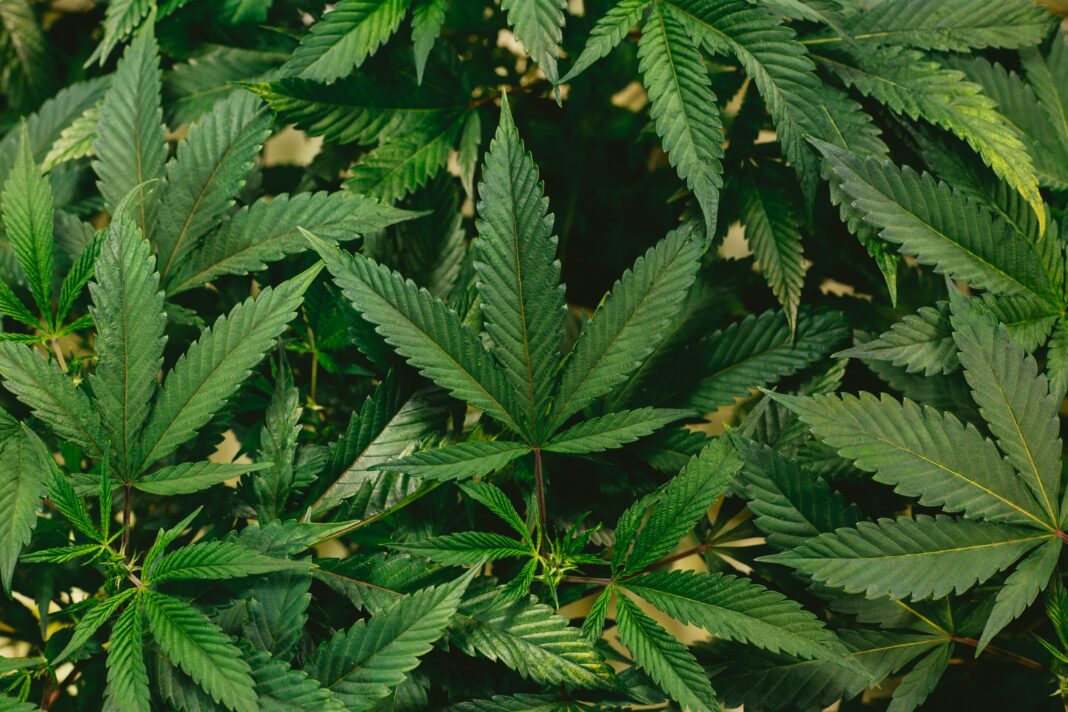 UNITED STATES—Marijuana is a great substance for you to use for many reasons from its physical and mental benefits, to the fact that it is a natural substance that grows out of the soil. One mistake you shouldn’t make is to underestimate how big the marijuana market has become over the last few years as a result of legalization efforts. That is mainly because there are many products now on the market, such as bongs, joints, and edibles, and technology has made it possible to have even more innovative ways to consume. For someone new to marijuana they might not know which consumption methods are available and which are the easiest to use, so here are a few of the easiest marijuana consumption methods.

First up we have bongs which are known as an “old-school” way of consuming marijuana. Bongs are a great choice for beginners, aside from the fact they are inexpensive and can be easily found online at sites like Daily High Club. You might even be slightly shocked to realize that there are a couple of people who exclusively use this method of consumption, and nothing else. Technology has paved the way for advancements to be made with this mechanism and it is quite easy even for a newbie to set up as there aren’t many components. A bong is a pipe that is shaped like a vase with a large bowl and is filled with water that serves as a way to cool down the smoke when you heat the herb. The water helps to filter out toxins from the smoke which may be harmful to the lungs but it is a great method of consumption that is super easy to set up. Now let’s move onto the next method which is joints.

You cannot talk about bongs without at least mentioning joints. This method is super easy and everyone can do it as you simply chop up the herb as finely as you can and use some paper to roll it until its shape resembles a thin cigarette and then you light it with a match or a lighter and you’re good to go. The downfall of this method is that it does involve the use of combustion which releases harmful toxins that may be bad for your lungs but you can easily add a filter to help buffer the toxins, similar to that of a cigarette. Next on our list is edibles!

Now, edibles are an easy method of consumption and nowadays you can even find them in the store which means that there’s no prep time needed. Some common examples of edibles are brownies, coffees, or even regular meals with CBD or THC in it. There are so many different ways for you to use them by adding chopped bits of the actual plant to whatever it is that you’re busy cooking or even just simply using an oil that contains cannabis in it in some shape or form.

Last but not least, we have dry herb vaporizers which is another classic that is adored by many for its ease of use. There are a lot of different dry herb vaporizers, from electronic ones to portable ones, but they all function in a similar way by using a heating component within the vaporizer to heat the herb so that it’s hot enough to vaporize the cannabinoids without burning the herb which is what makes the flavor from a dry herb vaporizer so potent. What is so great about this specific method is that it does not involve any sort of combustion which stops you from harming your lungs.

So, as it is very evident, there are a lot of different ways for you to use marijuana efficiently, without having to stress about the set-up or costs, such as using a bong, edibles, joint, or dry herb vaporizer. Hopefully, this article has helped you piece together what it is you’re looking for exactly.