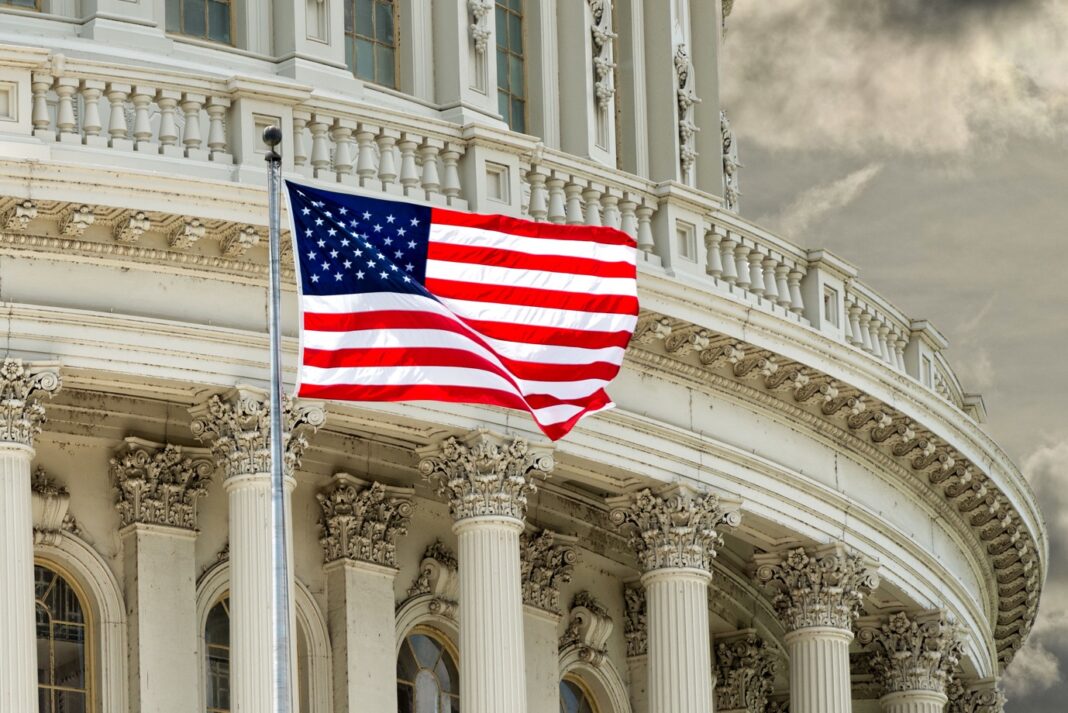 UNITED STATES—President Donald Trump called the deal “by far and away the biggest ever, ever done,” and praised the Democrats for working with the Republicans to get it through Congress. Looking back, it’s hard to see how we could have coped without the $2tn economic stabilization deal, which provided vital support for individuals and businesses impacted by the COVID-19 pandemic. Even though there is now a growing feeling that more is needed as the virus continues to wreak havoc, it’s worth celebrating this achievement in cross-party cooperation and considering how it could help us in future emergency situations.

It’s easy to get distracted by the glamor of politics – the big speeches, the fierce arguments, the personalities that dominate the headlines. In the background, however, there are always people working away on the decidedly less glamorous business of government, and we should all be grateful for it because, very often, it’s at this level that things actually get done. For many years now, groups of 25 Republicans and 25 Democrats have been working together as part of the Congressional Problem Solvers Caucus, finding practical solutions to political stand-offs and addressing the practical problems that face America. It’s to this group that other politicians are looking now in the hope of finding a mutually agreeable way forward through the remaining months of the pandemic.

Inspired by the No Labels movement, the Problem Solvers Caucus is just one example of the way that Republicans and Democrats can come together in situations where there would otherwise be political deadlock. In fact, this often goes on quietly at a State level, where it’s particularly important in responding to emergencies. At a hypothetical level, most politicians agree that this is a good way to proceed when action needs to be taken urgently. It’s actually easier to do in emergencies than at other times because the needs that must be addressed are clearer. Few people are likely to argue that people trapped by flooding need to be evacuated, for instance – the only argument is over the details.

In a prolonged emergency such as that caused by the current pandemic, the situation is rather different, because the provision of emergency support needs to be balanced against the long-term strain on the economy. Having input from both major parties can help to ensure that this balance is optimal, however, as well as making it easier to ensure that the concerns of all Americans are addressed.

Preparing for the future

It is in the nature of emergencies to be overwhelming, and over the years, many politicians have expressed concern about what would happen if an emergency were to lead to the sudden death or incapacity of a significant number of members of the Senate or Congress. With this in mind, it’s clearly a good idea to be prepared, as much as possible, before any easily anticipated emergency occurs. This is why Congress is currently considering a bipartisan effort to pass a Made in America Emergency Preparedness Act, which would lead to the establishment of a commission to reflect on the experiences of the COVID-19 pandemic and look at what lessons might be learned from it.

States would then have to demonstrate that they were acting in accordance with its findings in order to continue to qualify for federal emergency preparedness funds, and this would be reviewed annually. This would help to ensure a coordinated national response to emergencies such as pandemics, where one state’s actions can have a significant effect on the safety and security of people living in the adjacent states.

What should constitute a national emergency?

While all this might sound very positive, not everybody agrees on what ought to count as a national emergency in the first place – and, ironically, a bipartisan effort was made in September last year to terminate Trump’s decision that illegal immigration across the southern border should be considered one. This motion received a 13-vote majority in the Senate, with 11 Republicans in support, and it reflects wider concern about how emergency legislation is used.

When it was first drafted in 1976, the National Emergencies Act (NEA) was designed so that states of emergency normally expired after one year unless renewed by the president, and Congress could fairly easily dissolve them. Changes made since mean that this is no longer the case, with the result that at any one time, there are usually at least two-dozen national emergencies in operation. While it would be great to see bipartisan efforts aimed at resolving all of these, in reality some of them are unlikely to be resolved by anyone for the foreseeable future, and current indications are that it’s more likely that parties will work together to reform the Act, leading to fewer being declared in the first place.

7 Wagering Tips To Follow For The Preakness Stakes Betting 2022