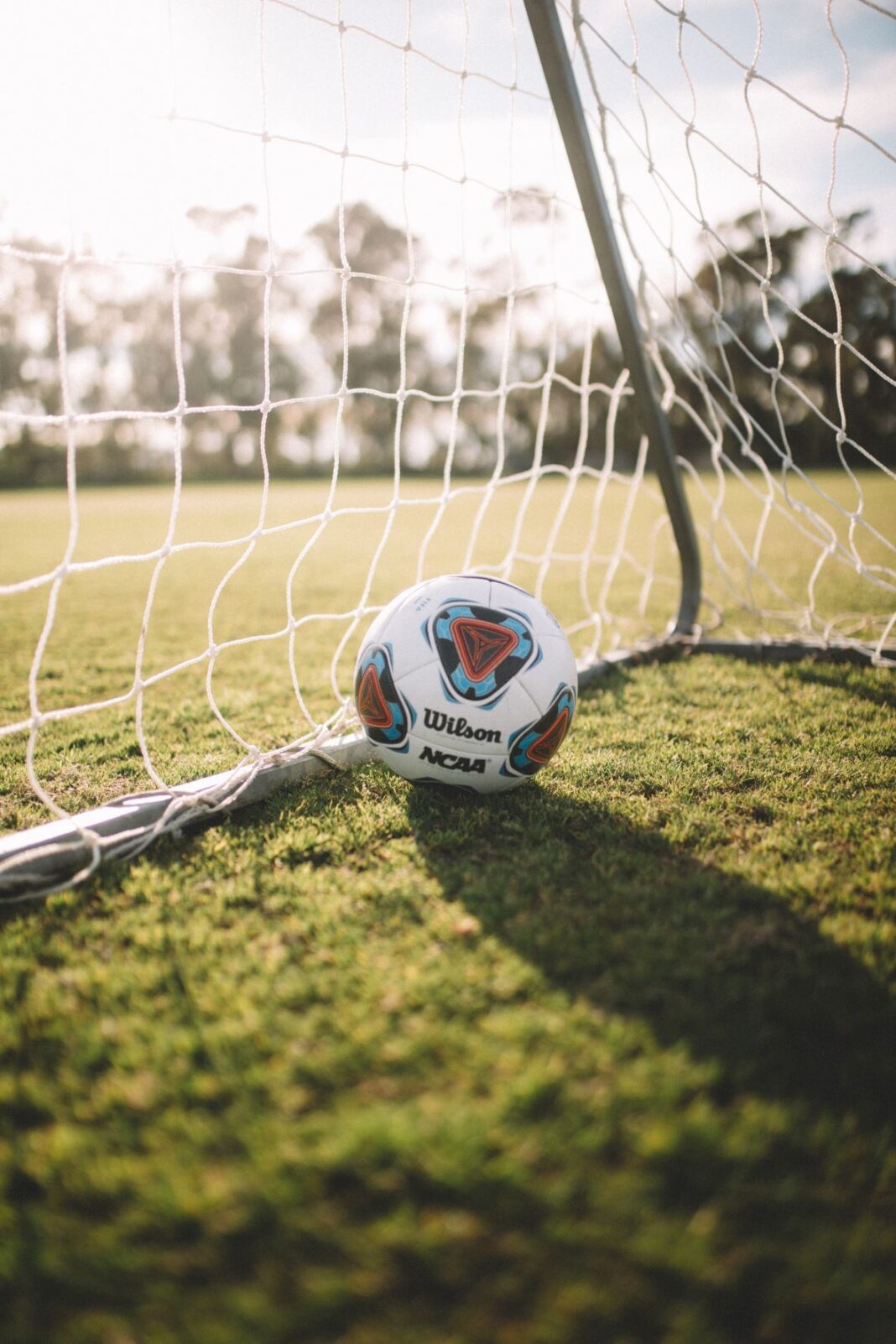 UNITED STATES—For more years than most of us can remember, soccer in the North American confederation has been dominated by the USA and Mexico. These two have qualified almost routinely for World Cups, and both have reached the knockout stages on multiple occasions. Meanwhile, Costa Rica have been eternal dark horses, usually managing to qualify just behind the former two and often sticking around longer once the tournament is in full swing. So it came as a shock to many of us when all of these contenders found themselves settling for a spot behind the new kings of CONCACAF: Canada.

What has happened in North American soccer to create a situation where the Maple Leafs – who didn’t even contest the final round of qualifying for the 2018 World Cup – have topped the whole pool this time around? And, because this is an article with an interest in the USMNT – why in particular has Canada seemingly left its southern neighbor in the dust when it comes to soccer?

For sure, Canada’s team have outperformed everyone in CONCACAF in reaching the World Cup, but have they truly left the USMNT behind? When the region’s sides convened in the USA for the Gold Cup last summer, it was the hosts who won the trophy, beating Mexico in the final. Mexico had, themselves, accounted for Canada in the semis. Also, if you take a look at the latest gambling news in Ontario, most bookmakers have the USMNT ahead of the Canadian side in the Outright Winner betting. So it’s possible to make a case that the US are still the side to beat in the region.

But… this isn’t a great time for US Soccer

Gregg Berhalter is not a universally admired coach at the helm of the national team. Coaches such as Bruce Arena and Bob Bradley have often outperformed expectations. Berhalter, at best, has narrowly lived up to them. The USA should be winning the Gold Cup, given its larger pool of players and money. While the Canadian side is often exciting and dynamic, benefiting from the skill of Alphonso Davies and Cyle Larin among others, the USMNT feels pedestrian to watch, often seeming like it’s playing not to lose, rather than to win. The mercurial talents of a player like Christian Pulisic often seem misused.

Forward planning is essential at this level

If Berhalter decided tomorrow that he wasn’t the man for the job, who would US Soccer call on to replace him? Jesse Marsch? Maybe, but he’s been well-received in England by Leeds fans, so he might not want to touch the poisoned chalice. They could go back to Bob Bradley, perhaps, but going back has never been a great idea in sport. Meanwhile, Canada appointed Herdman after he performed miracles with their women’s team, and gave him responsibility for future planning. The generation of players coming through for Canada suggests that they might be better still in 2026. US Soccer could learn something about planning from the neighbors to the North, it seems.