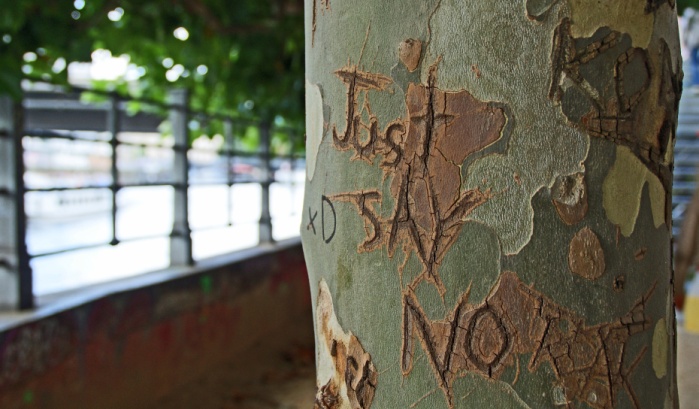 UNITED STATES—It is not every day that assertiveness prevails. Whether it is saying “no” to a new job offer, marriage proposal or turning down admission to a university/college, people have a problem of walking away from things they do not need. It could be because you fear to hurt the feelings of someone making a seemingly lucrative offer, or because chances of getting such opportunities in the future are limited. But did you know that saying no could be your only way to a better future with a fulfilling life and carrier?

Well, it is a bitter-sweet truth, and interestingly, not many people are always willing to turn a blind eye to things that are already here or even walk away. You may want to call it greed or desperation, but exploring deeper about lack of assertiveness would certainly reveal startling findings.

This post explores everything about giving a non-affirmative answer, and why it is important to do so. But, first things first, let’s start by finding out why yes may not be the right answer even if it is a life and death decision.

Saying yes to everything and why it can be toxic

First of all, you may want to ask, is saying yes all the times going to make you a successful person? The truth is that there were instances when most successful people said “no”, and today, they relish on such moments and say, “It is the best decision I ever made in my life.” Moreover, you may have come across a phrase like this, “When something is too good, think twice” and probably shrugged it aside. But, on afterthought, it made sense on many fronts. 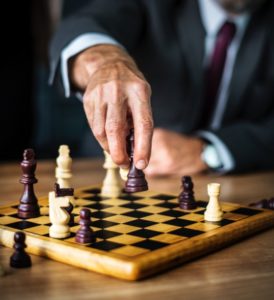 Think about it this way. Your boss asks you to work overtime every day, and you take it, even at the expense of spending less time with your family. With time, you become a workaholic, not knowing that in the end, it would affect not only your productivity but also weaken a bond that exists between you are family members. That is not all. Working under pressure and for long hours is a trigger for depressive tendencies, and stress becomes the order of the day.

Now, looking at the aftermath of working extra hours because your boss wants you to, it goes that saying yes to everything can be very toxic to one’s health and social being. It is like biting more than you can chew. It also shows that people saying yes all the time do not have their life’s goals, and objectives set right. When it happens, the best advice any life coach would give is to reboot, plan and refocus.

Why learn to say “no”, and is it important?

Fast forward to saying “nay” and why it is essential. So let’s take a look at the following reasons:

Let’s start with why honesty is the best policy. Wouldn’t it difficult to trust someone who keeps saying yes? What about another who says “no” when it matters, and yes when it is necessary? The catch here is that one of the most important reasons for learning how to reject an offer or turn down a request is because it builds you into a trustworthy individual.

It is about giving a convincing reason for not accepting something instead of supporting oppressive legislation. Usually, those who agree to everything do not have a lot of good traits, and greed may be the fuel that drives their decisions. You wouldn’t necessarily want to buy a research paper from an agency because a friend encourages you to do so. Rather, it is because one has every reason to believe that a writing company has what it takes to deliver quality.

·        It helps you create time for opportunities

In business, opportunities come and go, and it takes sobriety to evaluate the value of each and everything involved. If, say, several partnerships deals are in the offing, accepting the fast offer on the table may end up being a detrimental decision. Thus, a need to understand how opportunity cost works in decision-making becomes vital at this point.

Ask many questions before going forward to sign a deal, especially if there are many others on the line. Decide on what is best for your business in the meantime-start with what you need now by evaluating possibilities, value and essence. In the end, discover that when you learn to say no, it has a lot to do with putting yourself first, and why living your best life must take precedence in every decision. 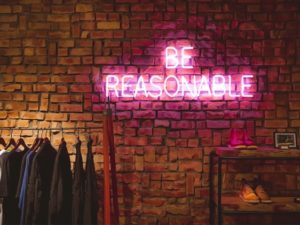 It may sound awkward, but the truth is that if you have a friend who is always going to support anything others say, he or she becomes less preferred in making important decisions. Everyone begins to show little regard for your opinion and disrespect may set in. Therefore, if not being part of an agreement may hurt someone, it shouldn’t fringe upon your rights.

What is not right with your conscience remains so, and it applies is making certain rules and regulations. Think about being a relativist and how your religious views can impact on collective decisions. It is all about setting boundaries and being unequivocal.

Honoring one’s instincts and values is more pronounced in saying “no” than being a “yes let’s do it!” person. Sometimes, rejecting a marriage proposal, for example, could be because you want to think about it, especially when it came too soon to believe. It gives you room to prepare a better yet that yielding to something because it makes another person happy, talk less of yourself.

Life is all about making the right decisions. At workplaces, home and in the streets, everyone needs time to think before acting. Therefore, in the spirit of honesty, even a student who is used to buying research papers online should reject poorly written papers.