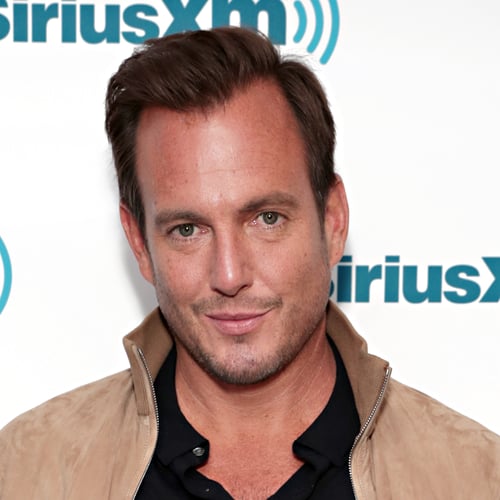 BEVERLY HILLS — “Arrested Development” actor and voice of the character “Bojack Horseman” from the Netflix series of the same name, Will Arnett, listed his Beverly Hills home for a price tag of $10.995 million on June 26.

The steel-frame house was built for Arnett by architect Suchi Reddy and prefab Rialto based company LivingHomes. The six module home was built and designed off site at a LivingHomes facility. The home was completed in 2017 and faces down a verdant canyon.

The 4,000 square foot residence sits on three-quarters of an acre at 9321 Cherokee Lane with five bedrooms and four and a half bathrooms.

The kitchen features built-in seating and stainless steal appliances. According to the Plant prefab website the home offers “high clerestory windows along the side walls provide natural daylight while preserving privacy, while the upper floors offer full-height glass to make the most of sunlight and scenery.”

Other amenities include a tiered decking, a dining patio, a fire pit, a swimming pool and a separate spa.

Will Arnett, born May 4, 1970, is a Canadian actor who is best known for roles in the Lego Movie Franchise as Batman. Arnett is also known for his other roles as a voice actor for films such as “Ratatouille,” “Horton Hears A Who!,” “Monsters vs. Aliens” and “Despicable Me.” Arnett was married to Penelope Ann from 1994 to 1995. In 2003, Arnett married Amy Poehler and together the couple have two sons, Archie and Abel. The couple separated in 2012, and finalized their divorce in 2016.

The property is listed with Richard Ehrlich of Westside Estate Agency.

$200 Million To Be Spent Persuading Californian Voters To Legalize Sports...