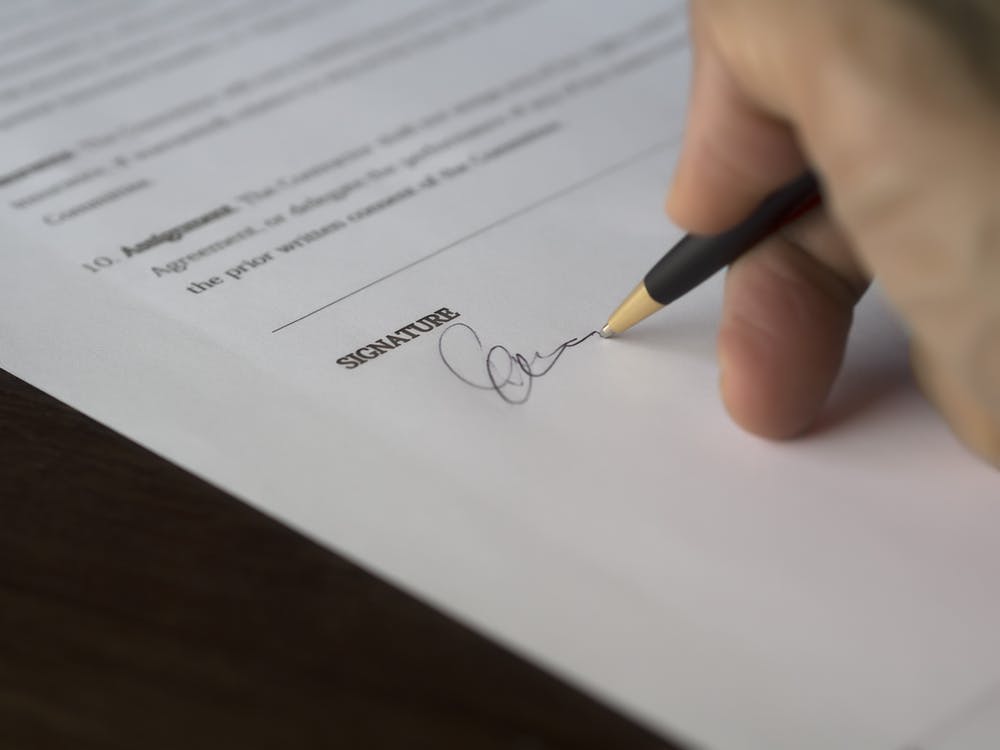 UNITED STATES—The US government now allows individual states to set their own rules about gambling within their boundaries. In other words, which types of gambling are legal depends on the state you are in. Out of 48 of the 50 states, gambling is legal in some form. However, it still remains illegal in Utah and Hawaii. Contrastingly, Nevada allows all forms of gambling. Local jurisdictions have input as to whether gambling is legal at the state level, while individual cities can prevent the operation of casinos or ban gambling in its entirety.

6 of the best Californian land-based casinos

Here is a selection of the best land-based casinos in California.

Black Oak Casino. A 50,000 square feet, state of the art gaming floor filled with a wide variety of slot games, high action tables and even a smoke-free poker room. Make use of the hot seats, tournaments and weekly promotions happening every week. 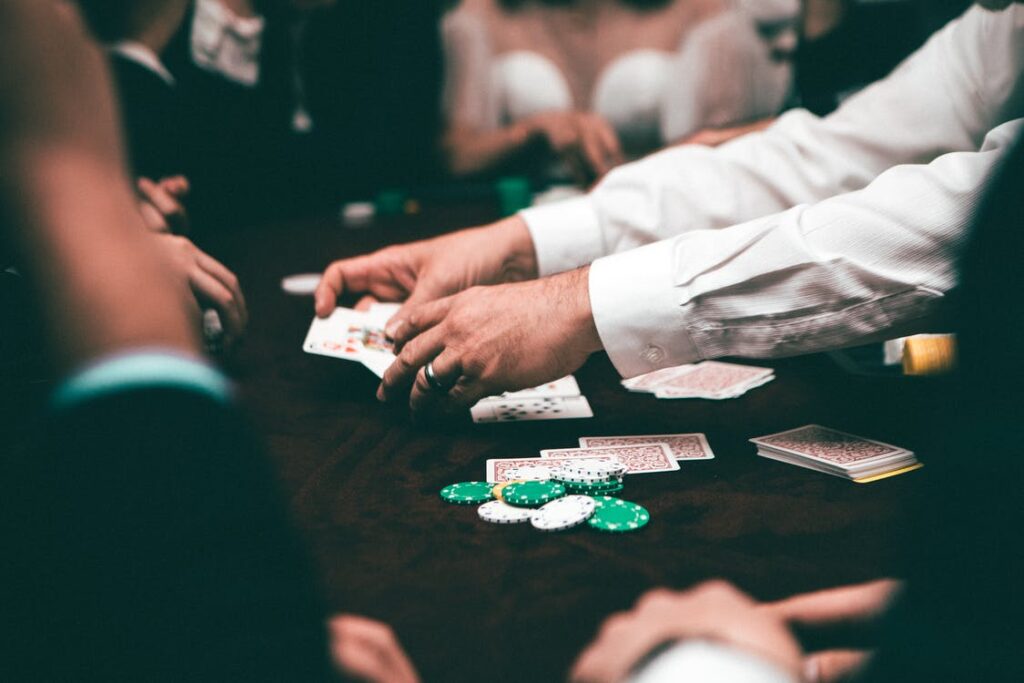 Win-River Resort & Casino Hotel. Wide range of slot machines and exciting promotions, along with a range of bonuses, plus birthday bonuses, military Mondays and spinning and winning drawing. Keep your eye out for other favorites and exciting new arrival games.

Pala Casino Resort & Spa. An 86,000 square feet casino floor with 2,250 slot machines, 84 table games and nine restaurants, as well as a range of table games like blackjack, baccarat and pai-gow.

Harrah’s Resort Southern California. An action-packed and thrilling casino floor with a range of slot machines and video slots. There are hefty payouts up to 98% and progressive, life-changing jackpots are up for grabs here.

How popular is gambling with tourists and locals in California?

During their lifetime, most residents participate in gambling in California. In fact, one poll revealed that over 20% of them gamble at least once a month. Casino gambling is the second most popular type of gambling in the state with 6 out of 10 adults saying they gambled in a casino. The most common age group participating in casino gambling in California is 30 to 64-year-olds, 10% of whom say they gamble every week. California also attracts its fair share of tourists who come to gamble. This is mostly down to the handful of half-decent casino resorts that exist there. However, California tends to be overshadowed by its neighbor, Nevada who is the home of Las Vegas, a key gambling destinations for tourists.

Some legislature was passed back in January 2011 which allowed residents over the age of 21 in New Jersey to gamble online. Because the existing constitution said that casino gambling was only permitted in Atlantic City, servers operating gambling sites also had to be located there.

Online betting has always been looked down upon because it was considered a risk to allow customers to bet through open terminals in places like nightclubs and cafes. Nevertheless, online sports betting was the only type of betting prohibited, thanks to the Federal Wire Act.

Later, the opinion came that constitutional amendment wasn’t needed to authorize online gambling because bets wouldn’t be finalized until the Atlantic City-based server accepted the wager. The state senator also added that the legalization of online gambling shouldn’t happen without prior approval from voters in New Jersey.

One other concern was surrounding the fact that when someone places a bet online, this occurs not just at the location of a particular site, but at the location of the gambler as well. With these concerns in mind, new legislation was created to prohibit businesses other than Atlantic City casinos from advertising online gambling or allowing facilities to be used for this.

In February 2013, an updated bill was signed into law to allow internet gambling; however, this was for a ten-year trial only within the eleven casinos within Atlantic City. The gambler making a bet must be 21 and operating from a computer within New Jersey. By the same year, online casinos were launched and opened, the number of games on offer are increasing every day as well as the number of providers who offer their own competitive bonuses and promotions. 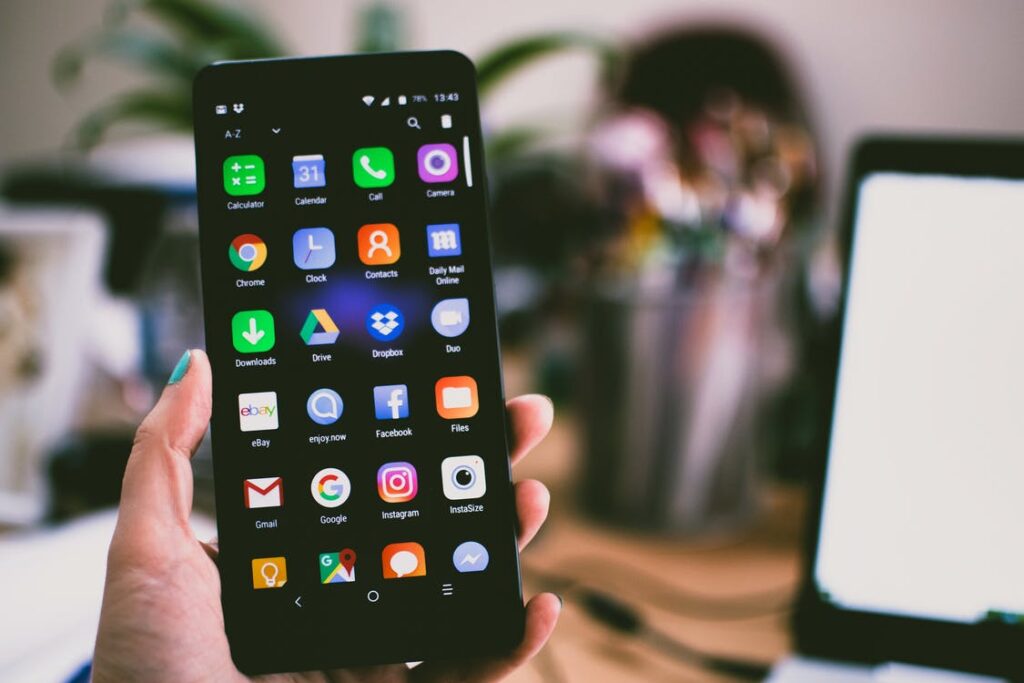 Thanks to the passing of act 71, land-based gambling became legalized in Pennsylvania in 2004. It wasn’t until October 2017 until online gambling also became legal, and this was down to the passing of the H271 bill. Along with Delaware, New Jersey and Nevada, Pennsylvania became the fourth state to legalise online gambling. The first online casinos went live in July 2019 then the same September, online sportsbooks also launched.

In contrast, the prospect of legalized online gambling in California is still some time away. Initially, legislation for this was widely supported, but this was later removed. There are hopes for the bill SCA 6 to pass, allowing online gambling to state residents. If this does happen, substantial increases in tax and revenue are also expected to occur. It is likely to be as late as 2022 until California allows legalized online betting as tribal casinos continue to dominate. Aside from the red tape, private card rooms are allowed to operate thanks to a legal loophole, allowing the taking of bets and wagers as long as a third party is used for money purposes than ‘house money’.

When can we expect online gambling to be legalized in California?