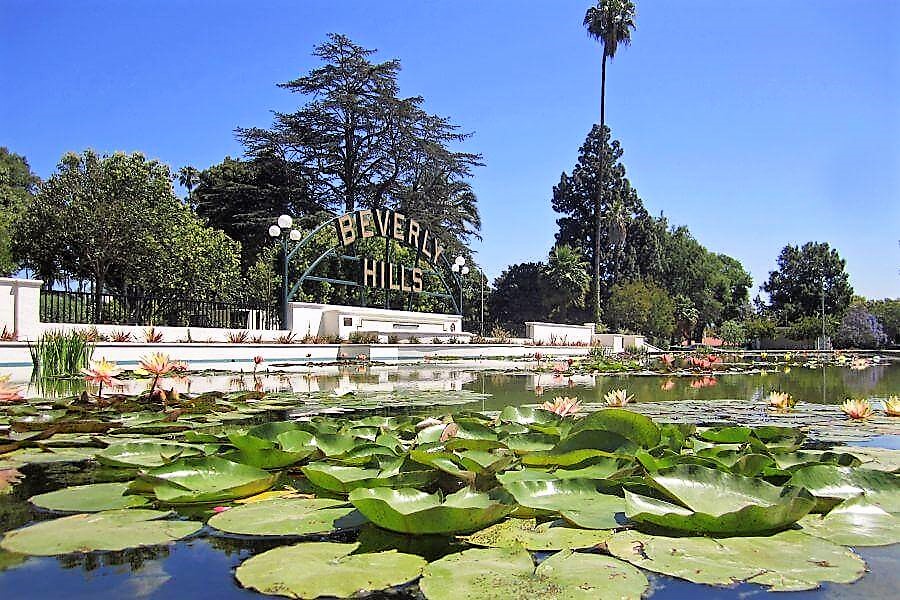 BEVERLY HILLS—Joanne Patricia Horowitz, 68, was arrested on Saturday, October 17 for suspicion of assault with a deadly weapon against a Beverly Hills Police Motor Officer.

The defendant allegedly drove her vehicle southbound in the northbound lanes of Beverly Drive north of Santa Monica Boulevard, where a rally was taking place in Beverly Hills in support of President Donald Trump. A BHPD motor officer stopped the driver and after the traffic stop, Horowitz fled the scene.

The Beverly Hills Police Department reported that the officer stopped the vehicle a second time and while conducting the second traffic stop, Horowitz refused to cooperate. She turned her steering wheel toward the motor officer and drove away in her vehicle, which caused the officer to have to jump out of the way to prevent being struck by the vehicle.

Officers apprehended Horowitz who was arrested and charged with evading a police officer, reckless driving, assault with a deadly weapon and obstruction of a public officer. The defendant was released on $75,000 bond. Horowitz is scheduled to appear in court on February 18, 2021 at 8:30 a.m. LAX, in Dept. W30.