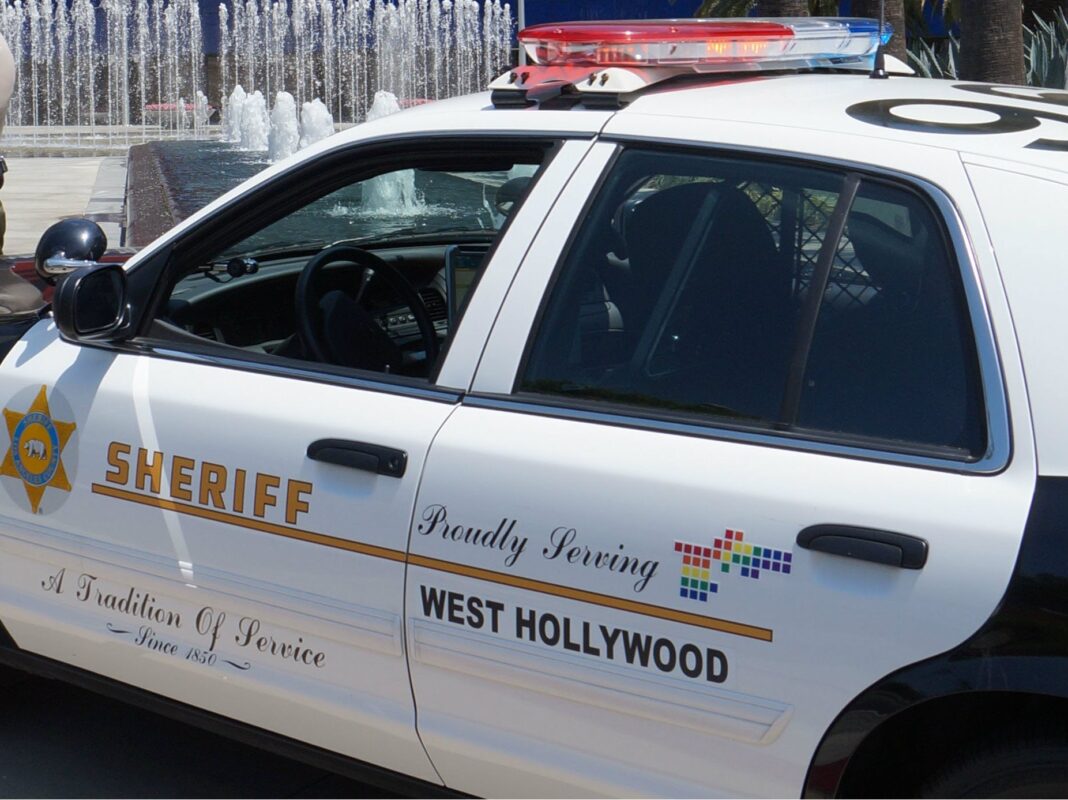 According to reports, Duran was charged with yelling racial slurs and attacking an African American female security officer, identified as Natosha Lawson, with a glass bottle in West Hollywood, in a Pavilions retail food market parking lot, on Monday, October 5.

Lawson tried to break up a verbal altercation between Duran and her father when Sheriff investigators reported that Duran began assaulting Lawson. Lawson was bitten by the defendant on her fingers.

The attack was witnessed by customers who prevented Duran and her father from fleeing the scene in their car until police could arrive.

Duran faces one misdemeanor count of violation of civil rights and one felony count each of assault with a deadly weapon, and assault by means of force which can produce great bodily injury.

Duran is scheduled to be arraignment in case SA103331 for Friday, October 9—at the Los Angeles County Superior Court, Airport Branch in Department W30. If charged and convicted she can face up to six years in prison.