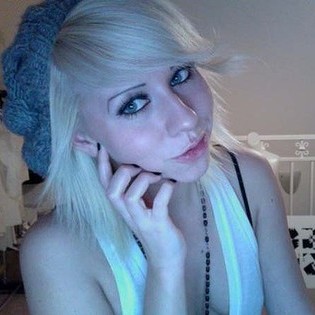 WEST HOLLYWOOD—On November 15, an Australian businessman suspected of striking and killing a female pedestrian in West Hollywood surrendered to police.

The hit-and-run occurred at around 12 a.m. on Sunset Boulevard and Hammond Street. The victim, identified as 21-year-old Hollywood resident Lauren Ann Freeman, was fatally struck by a man believed to be driving a dark-colored later-model Bentley. A temporary street closure occurred at the scene.

The suspect, 34-year-old Ryan Matthew Bowman, the CEO of Zeal Entertainment, was accompanied by his attorney when he turned himself in to police at the West Hollywood Sheriff’s Station. The suspect has been booked on suspicion of manslaughter. Police believe that the use of alcohol may have been a contributing factor in the collision.

Freeman had been with a friend at The Roxy Theatre to attend a concert at the time of the incident. The pair was crossing the street on Sunset and Hammond to catch a taxi, when the suspect fatally struck the victim, causing the young woman to be thrown about 50 feet from the point of impact. The suspect’s vehicle was reported to be traveling east at around 45 mph, with the victim’s friend approximately 10 feet in front of her.

A vehicle believed to match the description of the one involved in the incident was found parked less than a mile from the scene on the 400 block of Westmont Drive. The Bentley is believed to have damage on its front portion with its license plates removed; however, its registration has been found to belong to Bowman.

During his arraignment hearing in Beverly Hills Municipal Court on November 15, Bowman was charged with one felony count of leaving the scene of an accident where bodily injury or death has occurred. His initial manslaughter charge is not being pursued by prosecutors. Bowman’s bail amount, originally set at $2 million, has been reduced to $50,000, and he has currently been released on bail after a four-day stay in custody. He may receive a sentencing of four years in state prison if convicted.

Freeman had recently graduated from the Fashion Institute of Design and Merchandising and had begun interning as a fashion designer. A candlelight vigil was recently held in Freeman’s honor on the Sunset Strip on November 12.

Bowman’s next court hearing is scheduled for January 4, 2011.