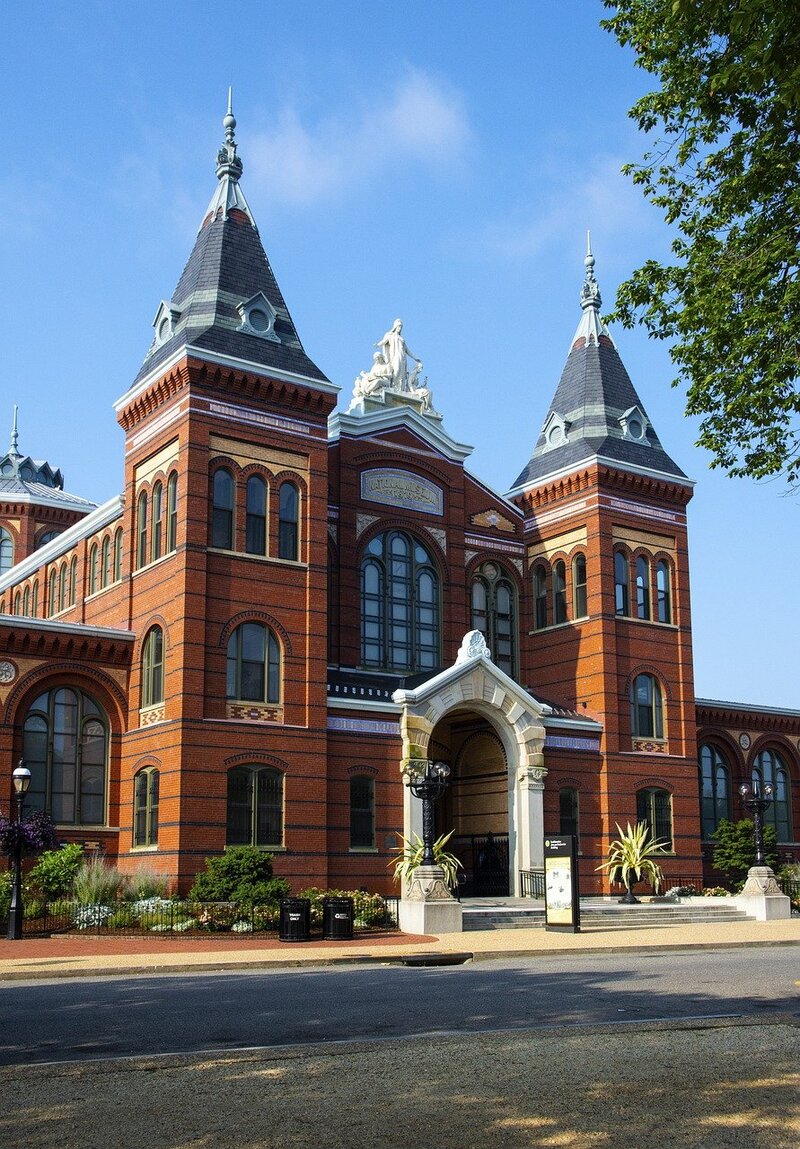 UNITED STATES—This summer promises some great opportunities to see unforgettable museum exhibitions across the country. If you’re planning to add some culture to your summer, the following are a few of the best places to visit.

If you’re visiting New York you might like to take a trip to the National Museum of the American Indian, which is located at the Alexander Hamilton US Custom House in lower Manhattan. It features a range of exhibitions, including a presentation of Oscar Howe’s work that has already begun and runs until September 11.

This gives us an opportunity to see how the artist mixed modernism with the style of his native Yanktonai Dakota culture. His early works from the 1930s are on show, along with later pieces that reveal how he became increasingly comfortable with this mixture of influences.

Jeffrey Veregge: Of Gods and Heroes is another exhibition that also runs at this museum during the summer months and for the rest of the year. This is a collection of pieces from the Salish artist that include pop culture figures such as Marvel characters, as well as alien creatures on the streets of NY.

New York is included on the list of the cities to find the best US museums and experiences at tailrank.com. Broadway shows, the Empire State Building, Times Square, and other attractions are listed among the reasons for visiting the Big Apple. The giant Central Park is also mentioned, with the calm green areas in it providing an interesting contrast to the bright lights and sparkle in the rest of the city.

This fine art museum in San Francisco has a special exhibition showcasing what they call China’s first couturier. There are about 80 items from Guo Pei on show, covering 20 years of her stellar career. You might know this designer best for the spectacular gala gown that she created for Rihanna at the 2015 Met Gala, although the singer apparently had some doubts about it, according to this report from vanityfair.com.

It runs until September 5, having started in April. While in San Francisco, you might also decide to take a look around the Asian Art Museum. Worlds in Collision is a major exhibition of works by Carlo Villa, who was born in the US but explored his Filipino heritage and other Asian cultures in his pieces of art.

There are several other major attractions to bear in mind when visiting San Francisco. These include a visit to Alcatraz Island, a city tour, San Francisco Zoo, and the chance to get great views of the Golden Gate Bridge. Walking up the famously steep streets and enjoying the live music are a couple of the other activities that you won’t want to miss out on here.

Any sports fans making a trip to Washington DC this summer will want to stop by the National Postal Museum. Their exhibition on one of the nation’s favorite sports started in April and will be running through to early 2025, presented in both English and Spanish and covering stamps and mail, as well as other baseball-related objects.

The National Postal Museum is part of the Smithsonian, and they’ve got many more interesting exhibitions you might like to visit this summer. For example, Really BIG Money in the National Museum of American History takes a look at money in different forms, focusing on large banknotes and objects made out of cash. It started in April this year and is due to run indefinitely according to the details at si.edu.

In America: An Anthology of Fashion – The Metropolitan Museum of Art, New York

Another exhibition worth visiting in New York, this runs until September 5. It’s actually the second part of a two-part look at the world of fashion in the US, with the first part called In America: A Lexicon of Fashion and running at the same time.

It contains clothing items from the 18th century through to the present time. They’re presented in a selection of different rooms that have been decorated to fit in with the period that each piece is from. The interiors also tell a story of American domestic life, covering a wide variety of themes that have been turned into cinematic scenes by selected American film directors.

With this variety of museum exhibitions, there’s something right for everyone this summer, no matter where in the country they travel to.