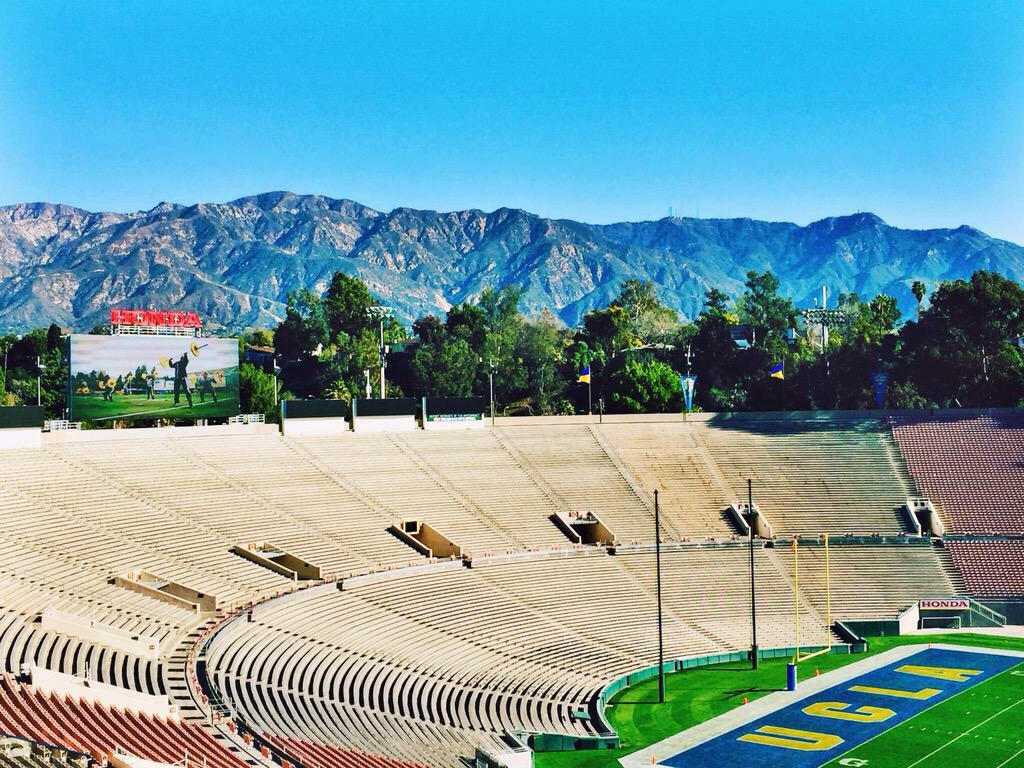 WESTWOOD—UCLA offensive line coach and running game coordinator Adrian Klemm has been suspended from the program during an investigation into alleged NCAA violations.

Klemm, 37, is one of college football’s most highly-regarded assistant coaches, enjoying a meteoric rise since he arrived in Westwood in 2011 as part of head coach Jim Mora’s new regime.

Since 2011, he has taken on the additional roles of recruiting coordinator and associate head coach. He has become a key cog of the UCLA recruitment team, helping the program land top-20 classes in each of the past three years.

It remains to be seen whether the alleged violations occurred in Klemm’s capacity as a recruiter. To date, those close to the investigation have been mum about specifics of the case. On Monday, March 16 the school released a statement saying:

“UCLA was recently made aware of alleged NCAA rules violations involving Adrian Klemm, a member of the UCLA Football coaching staff. UCLA immediately reported this information to the NCAA and to the Pac-12 Conference and has placed Klemm on suspension with pay. UCLA will continue to work jointly and cooperate fully with the NCAA while this matter is being reviewed.”

A prolonged suspension could potentially devastate future recruiting efforts, as Klemm has been considered instrumental in both the school’s campaigns in Texas, where Klemm has numerous ties, and along the offensive line, where the coach has snagged 18 recruits in the past 4 years.