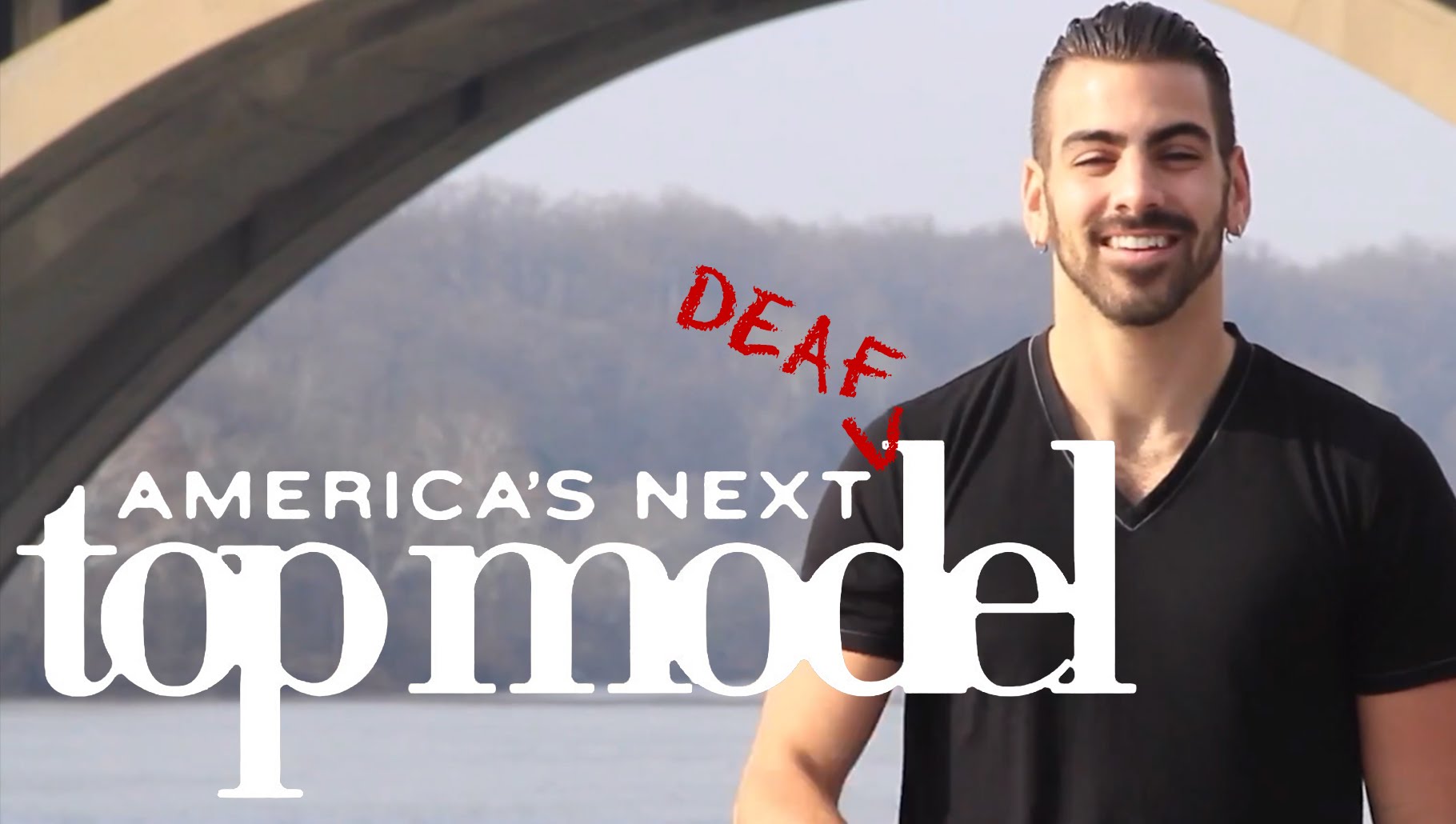 DiMarco was initially discovered by the show’s producers through both his social media accounts and his brief exposure as guest star Garrett on the ABC Family hit television series, “Switched at Birth.”

The season, officially titled “America’s Next Top Model: Guys & Girls,” premiered on August 5. It is the third season to allow both male and female models to compete for the grand prize of  a contract with NEXT Model Management, a feature spread in Nylon magazine and a $100,000 contract to become the face of the Zappos Couture’s 2016 re-launch.

DiMarco is a graduate of Gallaudet University, where he received his degree in Mathematics. In addition to his role on “Switched At Birth,” he also starred in the independent film “In the Can,” produced by ASL Films. 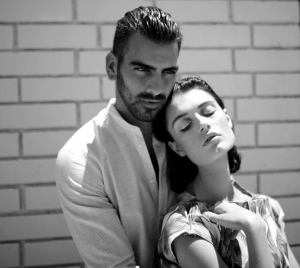 The New York City native believes that his Deafness is beneficial to his potential modeling career. On his personal website, he explains how his native language, American Sign Language (ASL), gives him a strong advantage over all the other competitors because it “requires the use of facial expressions and body language expressions […] it helps to bring out stories when modeling for a photo.”

On being the first ever Deaf contestant on the show, DiMarco is ambitious. “There are many beautiful deaf people out there but the agencies and photographers think we’re not able to model, let alone collaborate,” said DiMarco in an interview with Washington Life. “I am here to raise awareness and change that perspective and prove that deaf people can model and collaborate to create something beautiful.”

“America’s Next Top Model” season 22 has aired four episodes thus far, with DiMarco surviving elimination and currently remaining a contestant on the show.