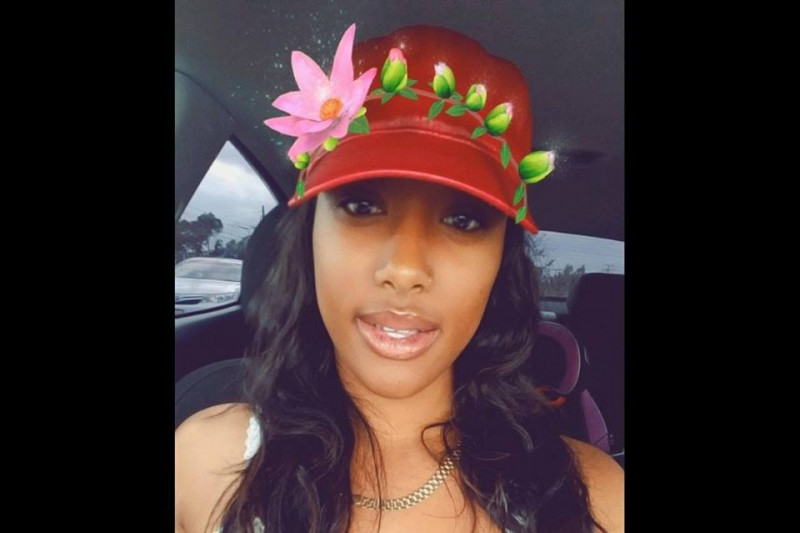 SANTA MONICA—On Friday, February 8, Cameron Aaron Lee, 22, was arrested for the connection to the 2017 murder of a woman on a party bus near Santa Monica Pier.

On November 3, 2017, De’Ommie de la Cruz, 28, was fatally shot by Lee. De la Cruz was struck by a stray bullet during a shoot-out that involved two party buses. The victim was leaving the bathroom with a group of friends just before 1:00 a.m. when she was caught in the shoot-out.

According the the SMPD, the driver of the party bus drove to the Santa Monica Public Safety Facility where paramedics responded to De La Cruz and other victims of the shooting. De La Cruz was taken to the hospital and later died from injuries sustained. The SMPD reported that the suspects fled the area westbound in Palisades Park and jumped over a railing towards Pacific Coast Highway.

In November 2018, a year after the death of De La Cruz, friends and relatives of the woman filed a negligence lawsuit against the City of Santa Monica and the party bus company, the Santa Monica Lookout reported.

“On November 4, 2017 DeOmmie was tragically taken from us, leaving behind her precious 2 year old daughter. She was only 28 years old. What started out as a fun night with friends turned into my worse nightmare when violence erupted nearby and she was struck with a stray bullet.

Senseless gun violence robbed me of a daughter and my granddaughter of a mother. My family is devastated as we attempt to cope with our new reality. A life without my baby girl.

Any support for the family both emotional and financial would be appreciated.

We are so appreciative of all of your thoughts and prayers during this trying time.

I have heard many times that bullets have no names and that tomorrow is never promised but never has this been more real to me than today,” reads a post on the GoFundMe page.

The suspects described in the case are 2-3 African-American males. Lee is the first suspect to be arrested in the case.