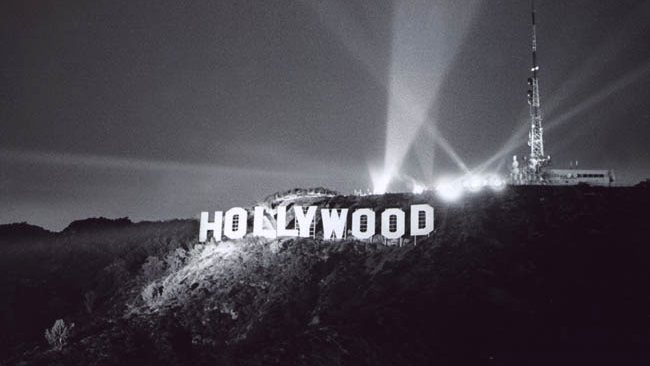 John Barrymore, a man of colossal talent and contradictions, was considered by many to be one of the greatest Shakespearean actors of all time. This production is set in 1942, the final year of John Barrymore’s life, and takes place on the stage of a Broadway theatre as the actor struggles to recreate his famed performance in the title role of “Shakespeare’s Richard III.”

Presented by Anna Strasberg and under the direction of Carlyle King, “Barrymore” sores with Jack Betts in the title role and Darin Dahms as Frank.

King is the Creator of “Kid Shakespeare,” an after school Shakespeare program for kids from second to sixth grades in Pasadena and has taught at USC and the South Coast Repertory. Darin Dahms, who has traipsed the boards with Betts before in productions of “Just a Song at Twilight” and to critically acclaim in “Tale Told By an Idiot,” has been actively directing at the Actor’s Studio and won the Best Director award at the 18th annual NAACP Theatre Awards for his production of “Butterflies of Uganda.”

“They say a man is old when regrets take the place of dreams,” remarks Jack Betts. Betts’s remarkable career has spanned stage, film and television for more than five decades. Jack was first seen on Broadway in Tennessee Williams’s “Cat On a Hot Tin Roof.” He has since appeared in numerous productions on and off Broadway. He was last seen in Steve Martin’s production of “Underpants” at the Geffen Playhouse. Prior to that, he appeared in a stage play he penned entitled “Screen Test-Take One” under the direction of Doris Roberts at the Skylight Theatre as well as having been seen recently at the Marilyn Monroe Theatre starring in another play he wrote called “1-800-SAVE-ME.” He also wrote and directed, “Friendly Acquaintances” at the Met Theatre. In television his credits include, “Monk,” “The Unit,” “The Mentalist,” “Cold Case” “Everybody Loves Raymond,” “Friends,” “Seinfeld,” “All My Children” and an eight-year contract role on “One Life To Live” as Ivan Kipling.

On the big screen his credits include, “Fun with Dick and Jane,” “Spider-man,” “The Next Best Thing” (with Madonna), “Office Space,” “Eight Millimeter,” “Batman and Robin,” “Batman Forever,” “Falling Down” and his tour-de-force as Boris Karloff in “Gods and Monsters.” He is currently preparing a film production of his stage play, “It Goes Like This.” So, with regard to regrets? “Whose has time for them,” says, Betts.

“Barrymore” was written by incredible playwright William Luce, who wrote such acclaimed works as “Lillian” (starring Zoe Caldwell), “Bravo,” “Caruso!” and “Zelda,” “Lucifer” and “Bronte and the Belle of Amherst,” each starred the talented Julie Harris.