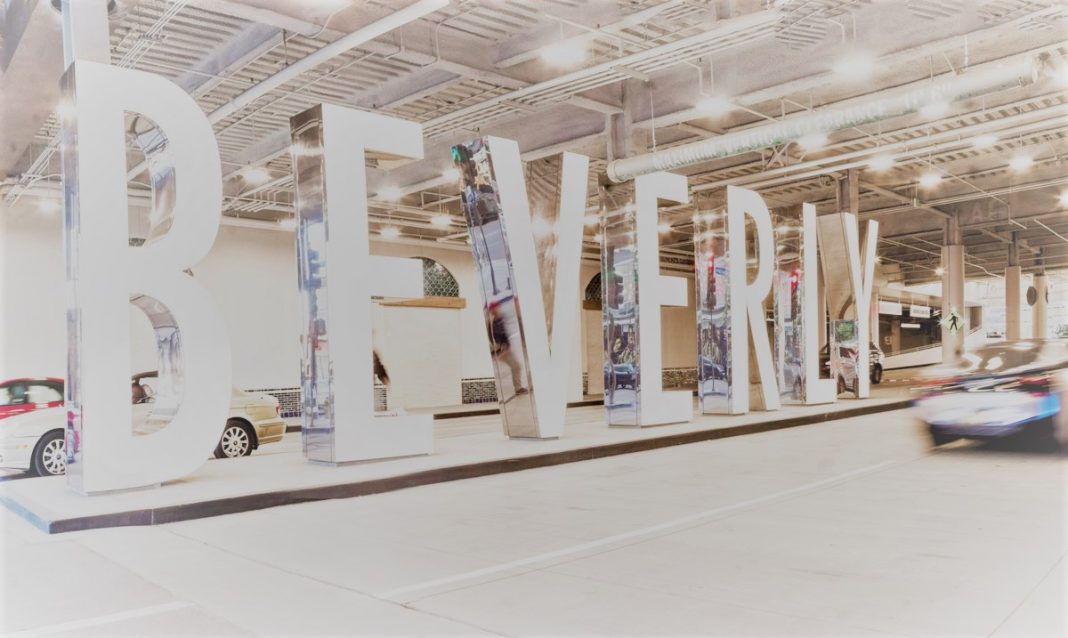 BEVERLY HILLS—Two people were injured on Thursday, February 20, after 1 p.m. when a vehicle fell three stories from the Beverly Connection shopping center parking garage. The vehicle landed on top of two other cars on N. La Cienega Boulevard across the street from the Beverly Center.

The Los Angeles Fire Department rescue crews were dispatched to the location where the two injured victims were reported trapped inside a vehicle. Both victims were transported to a local hospital to be treated for minor injuries sustained. Officials confirmed that no one was trapped inside the vehicle upon arrival.

Details regarding what led the car to fall are still under investigation.