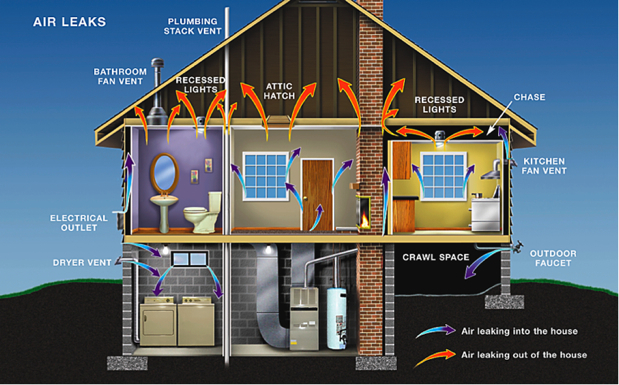 BEVERLY HILLS—Approaching the end of the summer, the Los Angeles County Energy Program (LACEP) will be initiating its energy efficiency agenda starting with five different cities; Beverly Hills being one of the first to launch the new plan of action.

As stated on the LACEP website, it is a “public-purpose program” with a mission to “promote energy-efficiency retrofits of the existing building stock [throughout] the [city of] Los Angeles.” Other existing goals for the program include reduction of greenhouse gas emissions in addition to providing future job opportunities for qualified construction workers.

Aside from its efforts of contributing towards energy efficiency, the LACEP has also included “an extensive list of … water [regulation and] renewable energy measures and technologies.”

The new program has its eyes set on providing high savings on energy, low utility bills, better “indoor air quality,” increased home values and improvements in “building [residential standards] for citizens living in each of the supporting cities.”

As of April of 2010, the Los Angeles County Board of Supervisors approved the resolution to execute Assembly Bill 811 of the Property Assessed Clean Energy (PACE) effort, which had been initially designed to be a “financing program [used] to benefit homeowners in all 88 cities and unincorporated communities” of the Los Angeles County area.

Several months later now, plans of the LACEP are just beginning to take effect, and are not set to be launched until September of this year, with the hopes of “[ensuring] maximum benefits to participating [single-family and small multi-family] homeowners,” as detailed on the website.

Funded and administrated by Federal American Recovery and Reinvestment Act grants, financing loans will be issued out also to “participating property owners” at no cost or expense to County taxpayers in participating cities,” as described on the LACEP website.

As for Beverly Hills, Mayor Jimmy Delshad has stated that the city “is once again taking a leadership position in being smart and green,” as was recently noted in a press release last week. He also commented on the city’s progression by saying that they were “one of the first cities in the region to sign up for [the energy efficiency] program.”

With this being said, these are only the beginning steps being taken towards implementing the LACEP, but as time progresses, the Los Angeles County hopes to provide more cities of California with the opportunity of improving their energy resources by “going green.”

For more information on how the new program will operate or to sign up to receive e-mail notifications concerning future updates about the program, visit online at lacountyenergyprogram.org/Content/10000/AboutProgram.html.

Engineer Sentenced For Conspiring To Export Semiconductor Chips To China