HOLLYWOOD—We’ve been waiting patiently for the reveal of the new cast for the 21st season of CBS reality-hit “Big Brother.” I will admit “Big Brother 20” was a breadth of fresh air, so the question we all wanted to know is rather it would be all newbies, a mixed cast with veterans, or wait for it: all-stars. Look, I thought season 14 might be all-stars, then season 16, then season 17, then season 18, then season 19, and I was CERTAIN season 20 would be the pinnacle, but nope. At this point I have given up hope on an all-star season, even though I think us fans absolutely deserve it. I mean that is the one thing “Survivor” always gets right America.

The cast was revealed courtesy of “Big Brother 11” and “Big Brother 13” alum Jeff Schroder. Yeah, Big Jeff was MIA for season 20, and has miraculously returned. Not sure why, but he’s here to say the least people. So I can officially say we’re NOT getting all-stars, we have a newbie cast America! With that said, I’m still disappointed that the series continues to focus on only casting twentysomethings. Like when are we going to get a season with a few people in their late 30s, 40s, 50s, even 60s? We all recall how entertaining Jerry was in “Big Brother 10” and he was in his 70s.

With that being said the cast list is quite diverse this year, and based on the Intel we have received up to this point I like what I’m seeing. We do have at least one player over the age of 50, but that is the only one and that is Cliff Hogg, 51, who gives off a cowboy vibe. My only concern is when you have ONE old person in the house that usually places an immediate target on them in the house right away. 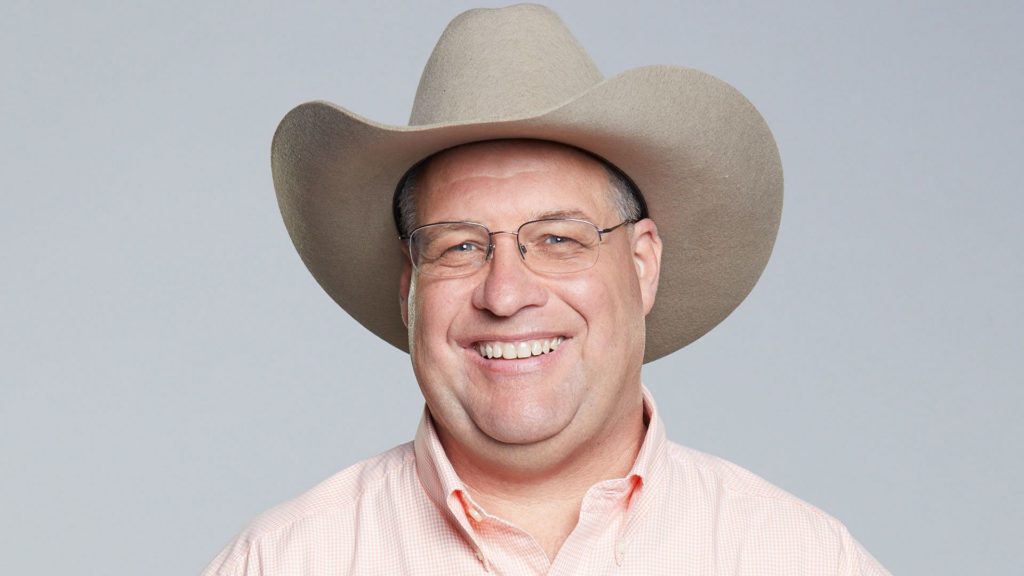 We have quite a few people in their 20s and I sense the show is looking for showmances like they always do, not to mention we have recruits, people who LOVE their dogs and not many super fans. Perhaps that can be a good and bad thing America. Let’s talk about potential standouts in my opinion, we don’t get that much from the Jeff interviews, but their bios scream a ton, who is a fan, who is a recruit, who might be genuine, who might be lying. A lot of the standouts seem to be the women. We have Christie Murphy, 28, from New York who admitted she is NOT afraid to utilize her sexuality as a strategy. That is something we haven’t seen since Alison from “Big Brother 4.” She is great a remembering things and loves puzzles and is a fan of the show since season 8. I like this girl people! 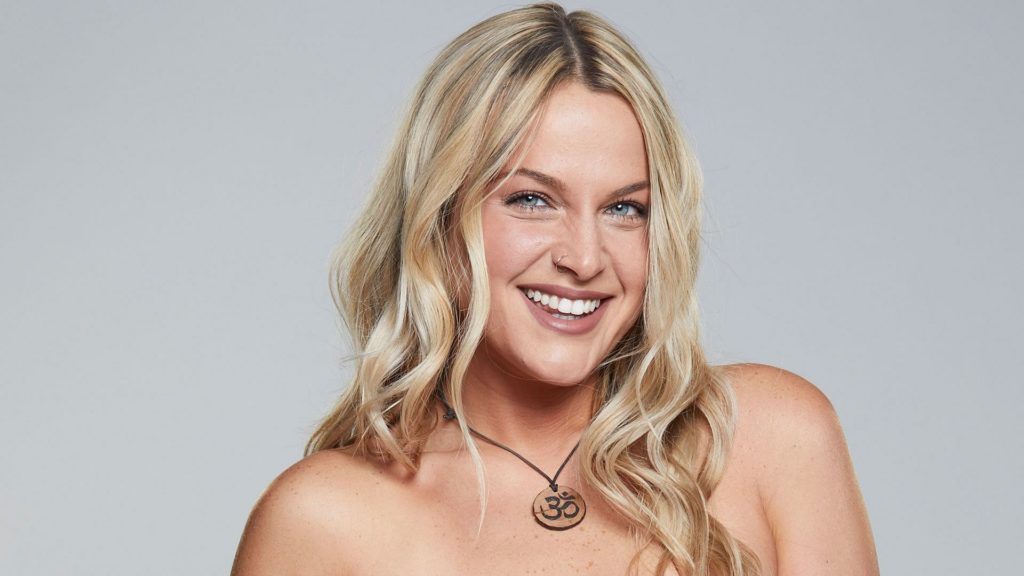 There is Isabella Wang, 22, from Los Angeles who seems like a smart-ass, but in a good way. She has sarcasm and has already placed her name on the check for BB21. I love that confidence. There is Kemi Faknule, 25, who revealed she loved BB13 winner Rachel Reilly, and is not afraid to speak her mind and even admitted that she can sometimes be a b**tch. The fact that she owns that speaks wonders and if she is anything like Rachel she will entertain the hell out of the audience. We have Tommy Bracco, 28, who is a Broadway Dancer from Staten Island New York and a fan of Davonne from BB17 and BB18. He feels like he’ll be comic relief, something we need in the house.

Many of the guys look they’re ready to mingle and get into potential showmances, I mean this is a very fit cast, and most appear quite athletic so how people respond to these competitions will be interesting. Other houseguests competing for the $500,00 prize include: Sam Smith, 31, a truck driver from Pennsylvania, who looks like he likes to party; Analyse Talvera, 22, a soccer star, who just came across disingenuous to me, but noted she cries a lot; that can be a plus and a negative in the BB house. David Alexander, 29, a photographer from Atlanta, Georgia. Guy seems out of his element if you ask me and a bit of a know it all, who knows nothing about the game. 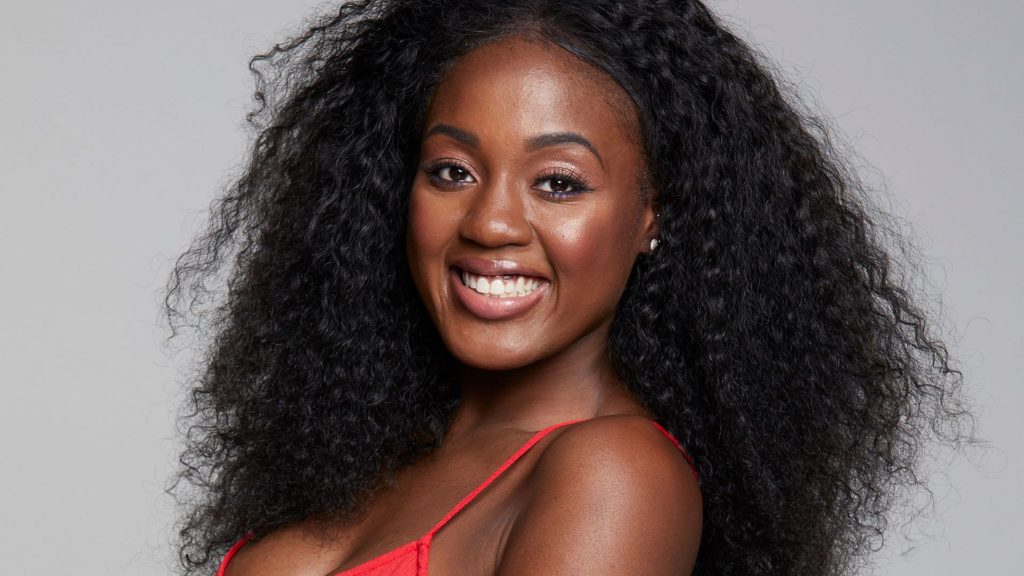 There is Holly Allen, 31, a wine safari guide (what the hell is that) originally from Lander, Wyoming. I get a beauty pageant vibe from her, similar to another contestant this season, Kathryn Dunn, 29, of Dallas, Texas, who happens to be a Digital Marketing Executive. We have the guys likely to be eye candy this season and looking for a partner in crime in Jack Matthews, 28, a fitness trainer from Tampa, Florida and Jackson Michie, 24, a server originally from Nashville, who now lives in LA. Jeez, BB, it looks like a vast majority of the cast this season is from Los Angeles, what gives? Jackson calls himself a natural salesman, but someone who closely connected to his religious faith. Interesting.

We have model Jessica Milagros, who hasn’t actually disclosed her age, but she’s in her 30s and is a fan of BB alum and the one player everyone calls the greatest of all-time Dan Gheesling. Great thing about Jessica is she is married, so she isn’t looking for a showmance and we might have more mature people in this house than I think. That’s a good thing because it leads to cutthroat gameplay and strategy. There is the therapist in the house, Nick Maccarone, 27, who might be able to utilize his job as a strategy to retrieve information and manipulate people into doing things that benefit his game and not theirs, but he admits to talking a LOT and being a huge sports fanatic; so we will see. 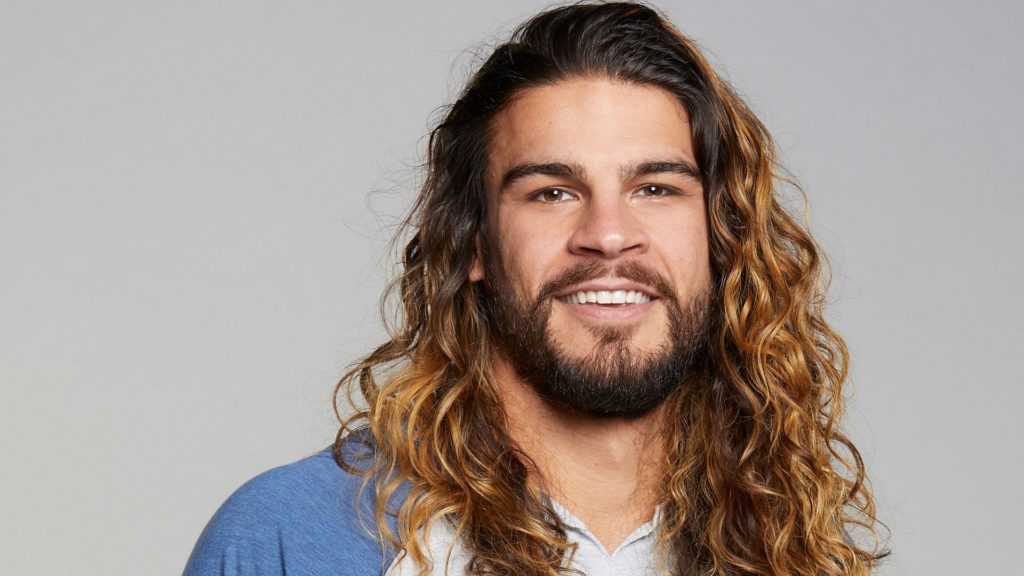 Rounding out the cast are Nicole Anthony, 24, a preschool aide from New York, who loves puzzles and will have to work on not speaking her mind while in the house all the time. Rounding out the cast is college student Ovi Kabir, 22, from Tennessee, who loves to party, loves his Alma Mater and loved BB12? Hmm, that was quite the boring season people because no one likes a steamroll.

Now, we know the cast, but could there be surprises along the way? That is yet to be determined, but the setup for this season is unlike any other because the schedule is a bit funky the first 2 weeks which immediately caught my attention. It premieres on Tuesday, June 25, at 8 p.m. on CBS not a typical Wednesday premiere.

Also when have we had “Big Brother” without some sort of twist or surprise? There will be another episode on Wednesday, June 26, and the first live eviction will transpire on July 2, not the typical Thursday, because that’s the Fourth of July people.

Look while my heart is set for an all-star season, I’m happy with this new cast. It looks super diverse, which is great, the only thing I want is a bit more diversity in the age department. Not everyone on the show has to be in their 20s.