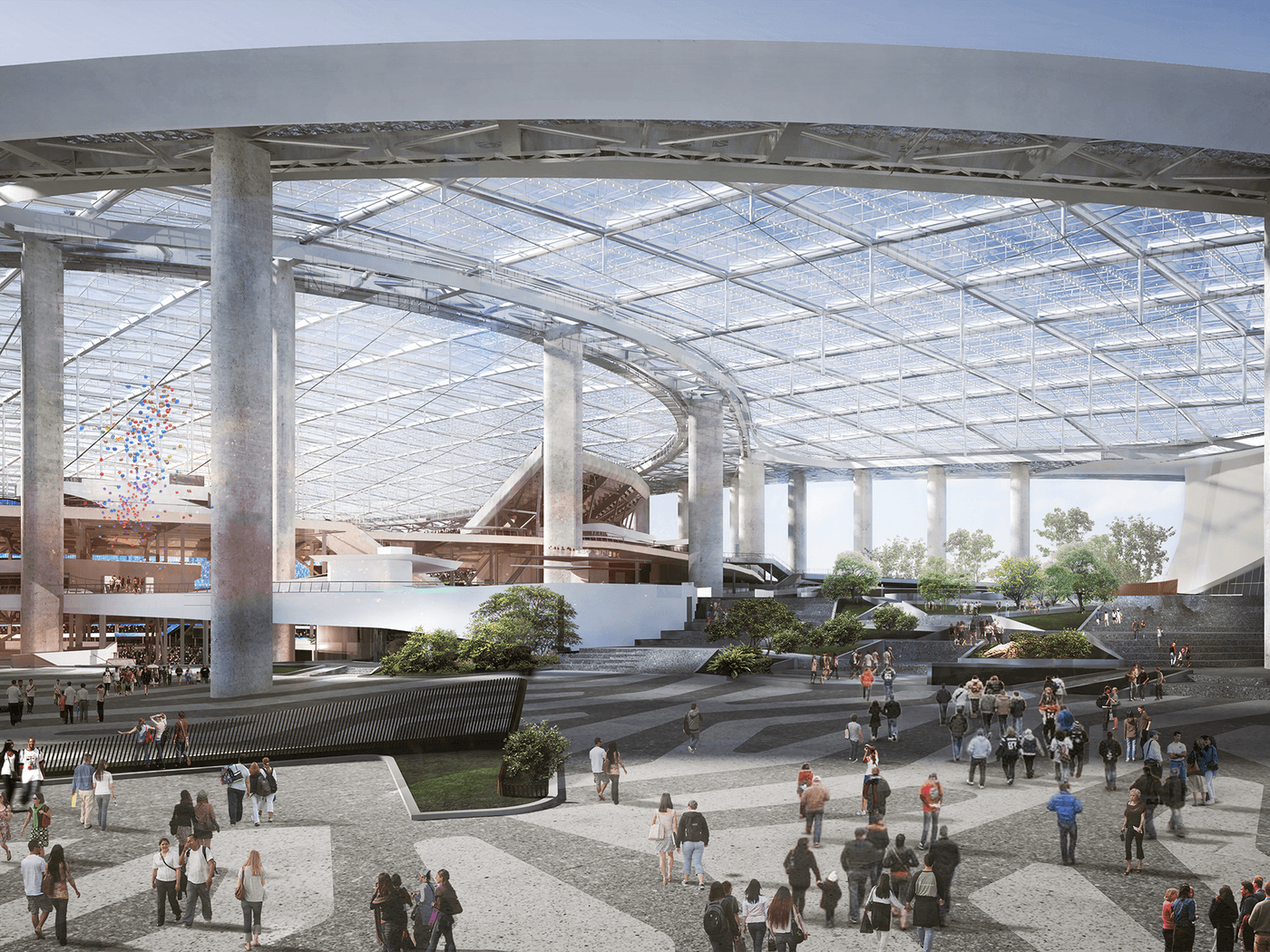 LOS ANGELES—The Los Angeles Rams and the Los Angeles Chargers are truly Angelinos with the announcement the $2.6 billion Inglewood stadium will be delayed another year. The stadium will open in 2020, which means the Super Bowl will be pushed back to 2022.

Super Bowl LV will now be played in Tampa, Florida. After the announcement, the NFL owners voted unanimously to award Tampa the Big Game. Its a steadfast rule no NFL team can host a Super Bowl the inaugural season a new stadium opens.

On the bright side, this gives the Rams and Chargers, where both teams are struggling on the gridiron, an extra year to improve while becoming a fixture in the community.

In 2016, the combined records of the Rams and Chargers was 9-23. It was an embarrassment watching the ‘Lambs’ play in front of an empty stadium. PITIFUL!

It will be a disaster, a PR nightmare should the teams stink up the joint. It all makes sense: No wonder the voters of St. Louis and San Diego respectively rejected the measure to foot the cost of a new grandiose stadium. Canyon News believes a franchise must prove to be playoff caliber before demanding a new stadium.

More importantly, the fan base has to be rabid, unwavering with their loyalty. This luxurious, behemoth stadium currently being erected in Inglewood has a capacity of 70,000 seats. Will 70,000 So Cal residents come out to watch the Chargers or Rams on a gorgeous Sunday afternoon?

Wet soil meant that work couldn’t proceed on the 3-million-square-foot stadium, so the project’s construction team “experienced significant delays and lost the better part of two months from early January into the beginning of March,” the Rams said in a statement.

That means the Rams will play two more seasons at the Coliseum. As for the Chargers, they will be spending their Sunday’s at the cozy 30,000 Stub Hub Center.

“It was a very unforgiving two months for the project. And speaking from a building perspective, it really couldn’t have come at a worse time,” said Bob Aylesworth of stadium-builders Turner/AECOM.

So Los Angeles will host Super Bowl LVI in 2022.