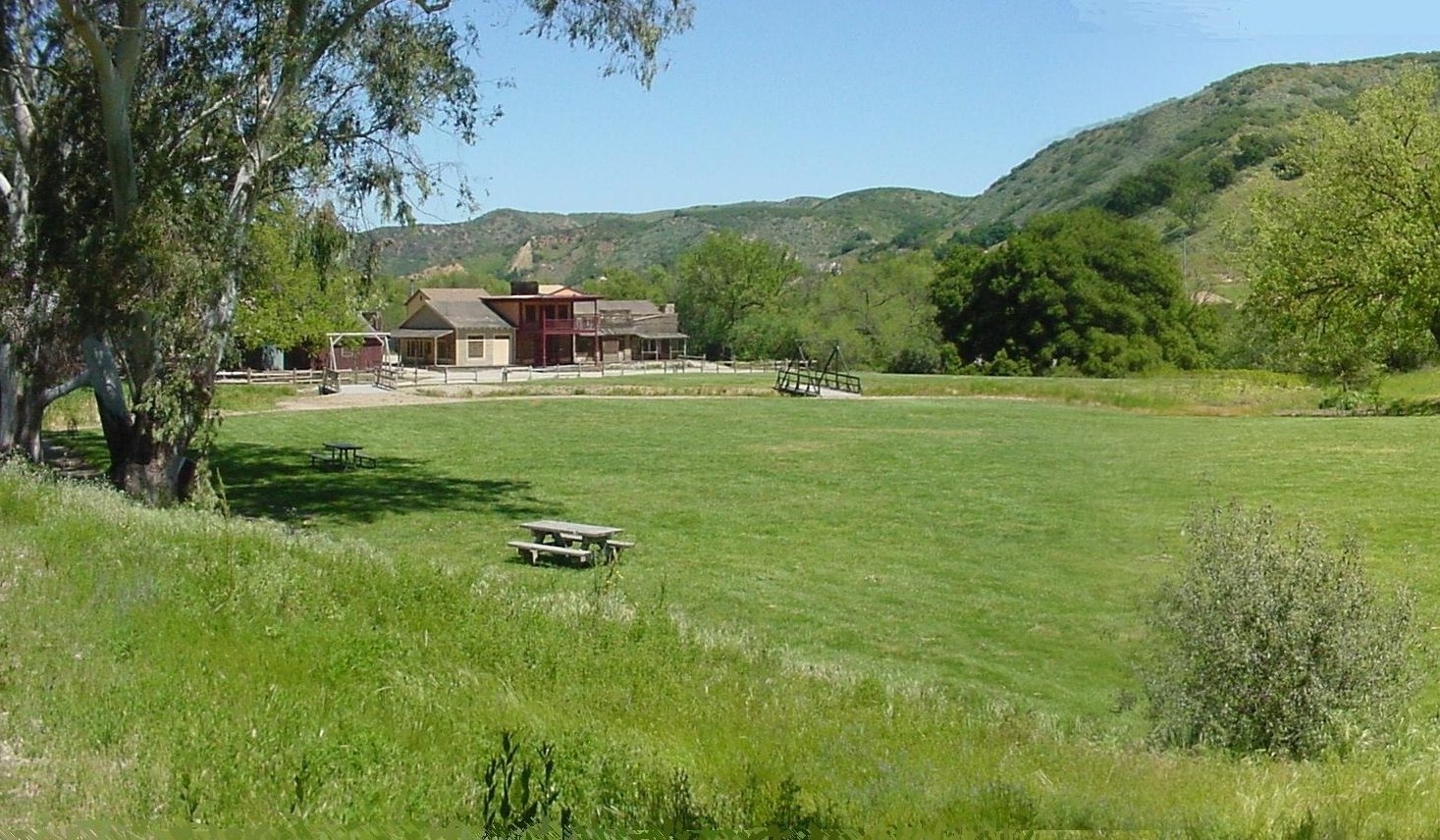 SANTA MONICA—“Brent the Bug Guy” will appear as a host at the Santa Monica Science Festival at Paramount Ranch.

The event will take place from 7 p.m. to 10 p.m. on April 16, and 11 a.m. to 5 p.m. on April 17, at Paramount Ranch in Agoura Hills, and will feature hands-on, family-friendly activities.  From owls to bats to mountain lions and fossils, each festival station will allow guests to participate in a variety of fascinating scientific practices.  The evening program will present several events on “things that fly at night.”

The National Park Service is also announcing that Brent “The Bug Guy” Karner, of the National History Museum of Los Angeles County, will present his insect light show and attract moths, beetles and other insects to a viewing area.

“The black lights and mercury vapor lights we use will bring in a variety of bugs,” Karner says.  “It’s like turning on a big porch light in the forest.”

The release indicates that different insects respond to different types of lights, so guests will be able to study which insects are attracted to each light station.  Participants who wish for more interaction may temporarily place one of the bugs inside of a vial so that they may be able to further inspect and identify them before releasing them back into the wild.  Those who don’t want too much interaction are allowed to examine the bugs on the viewing sheet at their desired distance.

“In 2009, a similar program saw the arrival of a very large centipede, who came to enjoy the bug show and find a snack,” Karner said.

Guests will likely be able to identify many of the insects the light show attracts, since over 1.5 million insect species have already been described. Karner states that “there may be millions of species still waiting to be described, so there’s a pretty good chance that we’ll draw something that will be new to science.”

Events like these continue to help scientists discover new species and give guests an opportunity to become involved in true citizen science.  The Santa Monica Mountains Science Festival is co-sponsored by the National Park Service and the Natural History Museum of Los Angeles County.