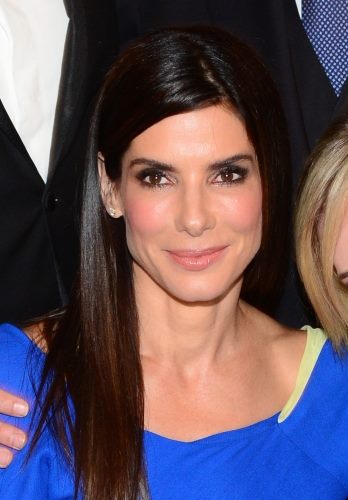 He was charged with possession of an arsenal of weapons that included a half dozen machine guns, the Los Angeles District Attorney’s Office indicated in a press release. Prosecutors asked for the suspect’s bail to be set at $2 million based on the new complaint. Authorities discovered the weapons at Corbett’s residence after the LAPD searched his home.