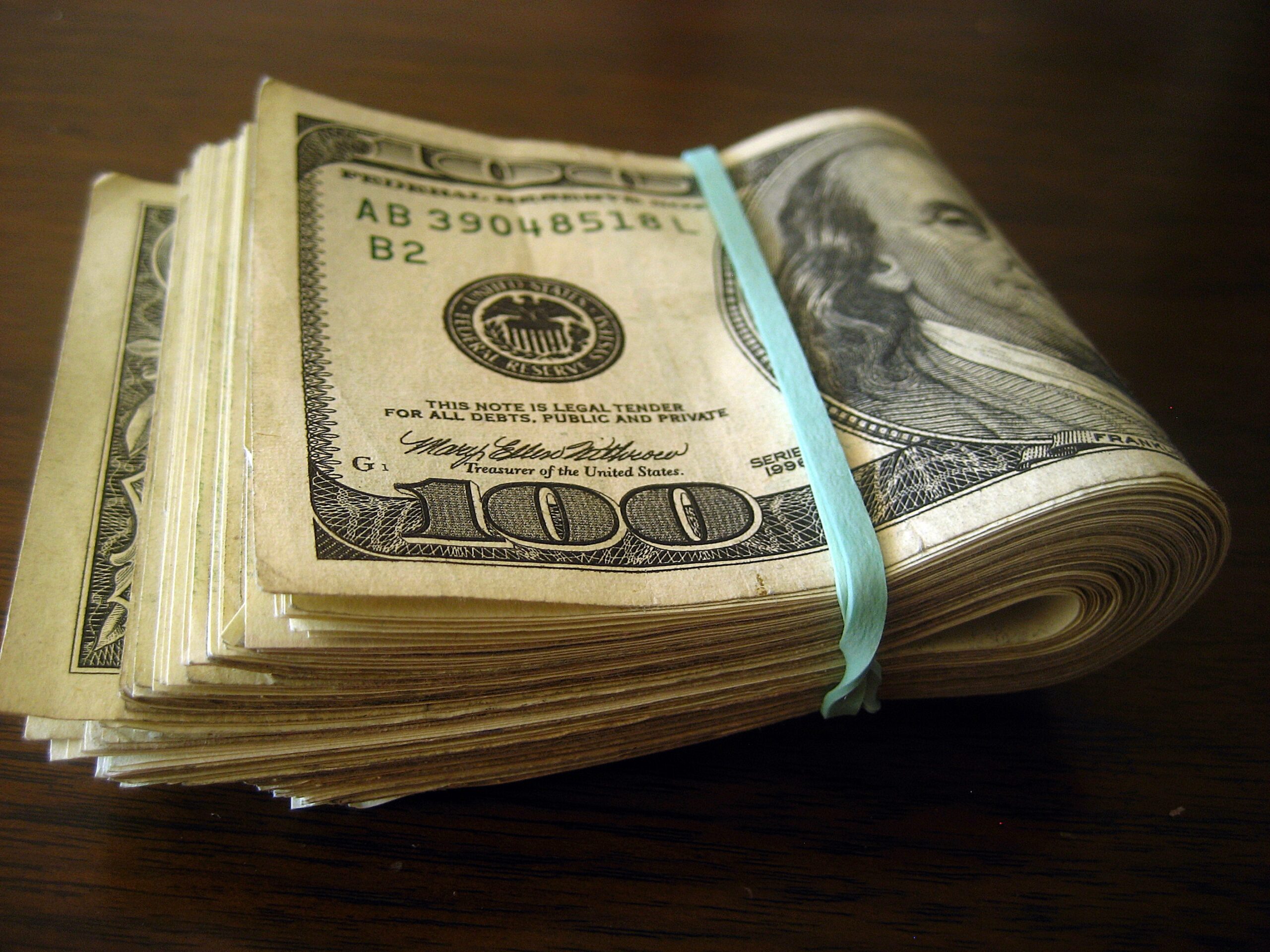 BEL AIR—CBS president and CEO Les Moonves has come under criticism after he was caught on film not tipping a valet because he was only carrying $100 bills.

Moonves was leaving CBS executive chairman Sunmer Redstone’s birthday party at Vibrato restaurant in Bel Air when a reporter from Leave My Name Out LA, a gossip website, started filming him and asking him questions. When the valet brought his car around, Moonves took out his wallet and said “S***, I only have hundred dollar bills.” The valet responded “Get it next time sir, no worries,” to which Moonves replied “I’ll get you next time, cheers.”

The video was posted by LMNOLA on May 28 and started getting attention on June 1, when Sam Biddle at Gawker Media’s celebrity-oriented blog, Defamer, mocked Moonves for his choice not to tip. Biddle wrote, “Moonves was briefly forced to interact with a non-millionaire, and was caught off guard.” Moonves was soon under fire from sources that included conservative radio host Rush Limbaugh and the Huffington Post.  According to the Hollywood Reporter, Moonves is the best paid CEO in American media – his salary was reportedly $67 million in 2013.

LMNOLA encountered Moonves several days later, on June 4, outside of a restaurant in West Hollywood.  The reporter asked him if he had gone back to tip the valet and he said, “No, but I’m going back there.”