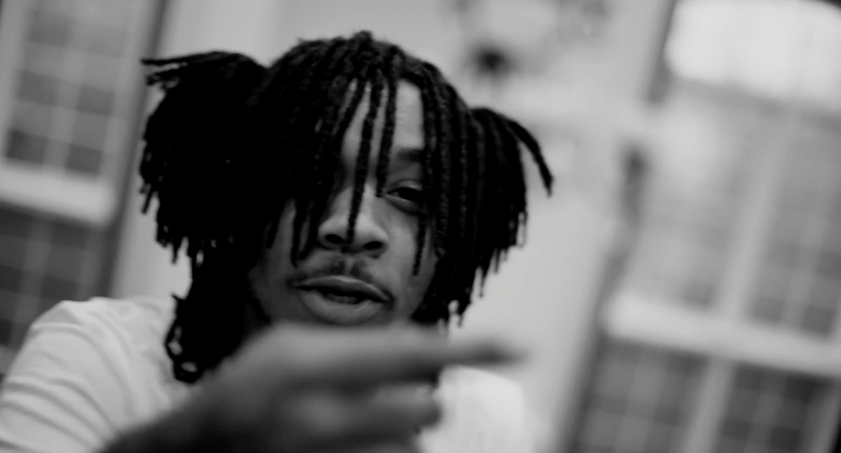 BEVERLY HILLS—Rapper Chief Keef will be holding a concert in Chicago, via hologram from Los Angeles, to benefit the family of a toddler struck in a gang-related incident that also left Chief Keef’s friend and fellow rapper Capo dead. A memorial was held today in Chicago for the 1-year-old toddler who was killed.

Chief Keef, whose real name is Keith Cozart, will project himself via hologram from a soundstage in Beverly Hills. A spokesperson for Chief Keef told the Chicago Tribune that the rapper cannot physically appear in Chicago because his legal team is addressing “outstanding warrants.” The concert will be free, but attendees are encouraged to make donations.

Dillan Harris was sitting in his stroller on the 6300 block of South Ellis Avenue in Chicago’s Woodlawn neighborhood when a vehicle driven by Capo’s two alleged shooters struck and killed the toddler. Previously, Capo, 22, whose real name is Marvin Carr, was shot at o the 7700 block of South Kingston Street. Capo later died at Advocate Christ Medical Center. Reports say that police are talking to two individuals who they have in their custody. Further details of the investigation are pending.

In April 2014, Chief Keef’s cousin Mario Hess, stage name Big Glo, and before that, Blood Money, was gunned down in Chicago’s South Side neighborhood. Big Glo, along with Capo, were members of Chief Keef’s record label Glo Gang.