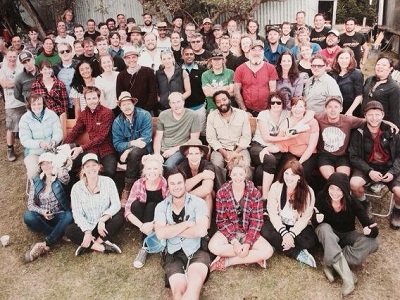 According to Entertainment Weekly, the actor entered the plea through his lawyer, Marilyn Gilchrist, who cited the actor’s guilt and remorse over his crime.

Pine was stopped on March 1 in the town of Methven, according to Reuters, which is about 55 miles southeast of Christchurch.  The actor was in attendance at a party along with the rest of the crew of his new film “Z for Zachariah,” which is slated for release next year.

Local police pulled Pine over around 3:00 a.m. that morning, where it was determined that his blood alcohol level was .11. The legal blood alcohol limit in New Zealand is .08.

Because of the conviction, Pine was slapped with a fine that equates to about $93 U.S. dollars.  His New Zealand license was suspended for six months as well.