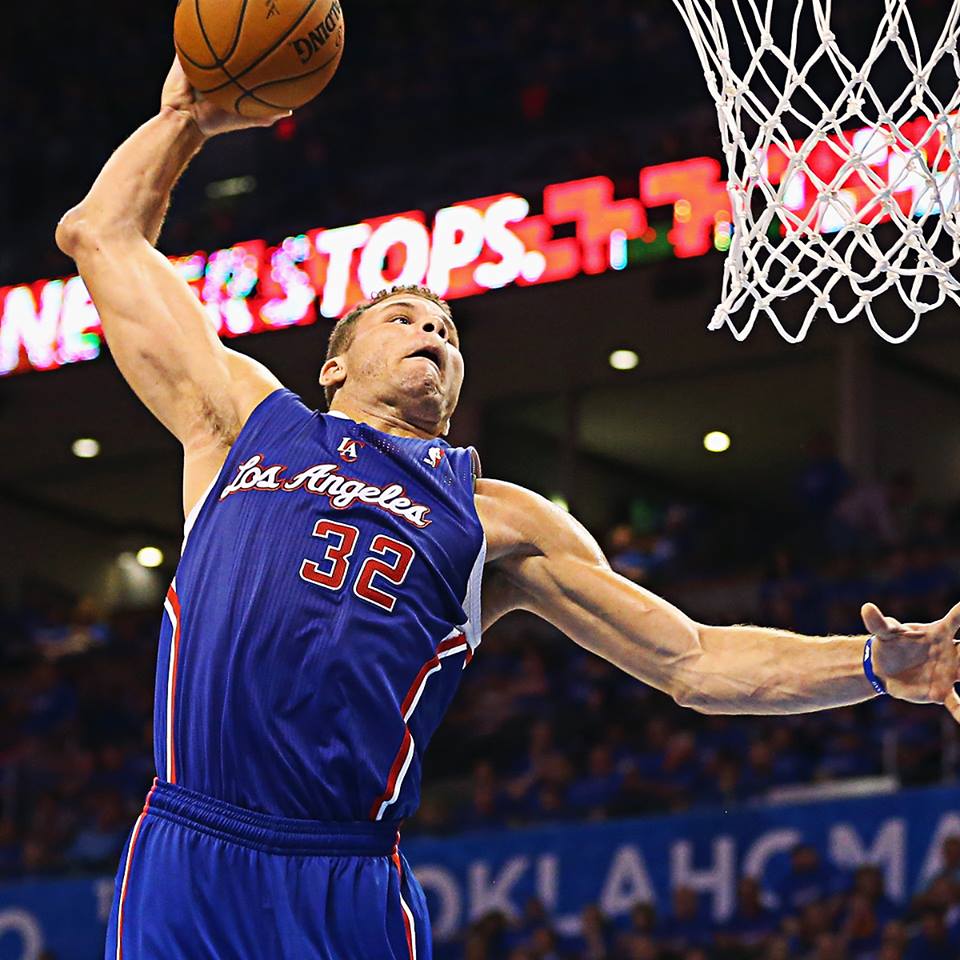 OKLAHOMA CITY-The scandal surrounding Los Angeles Clippers’ owner Donald Sterling is not impacting the performance of the team who defeated the Oklahoma City Thunder 122-105 on May 5. The team now leads the series 1-0 in the Western Conference Semifinal of the NBA playoffs.

The Clippers defense helped quiet the offense for the Thunder, where the league’s MVP Kevin Durant was held to only 25 points, after taking more than 19 shots. Durant’s teammate Russell Westbrook scored a team high of 29 points during Monday’s game. This was the first time the Clippers won a game in the Western Conference Semifinals since May 2006 when the defeated the Phoenix Suns in Game 6.

The Clippers will do battle with the Thunder Wednesday night at Chesapeake Energy Area in Oklahoma. A win will put the team up 2-0 in the series before they head back to Los Angeles for Game 3 on Friday.