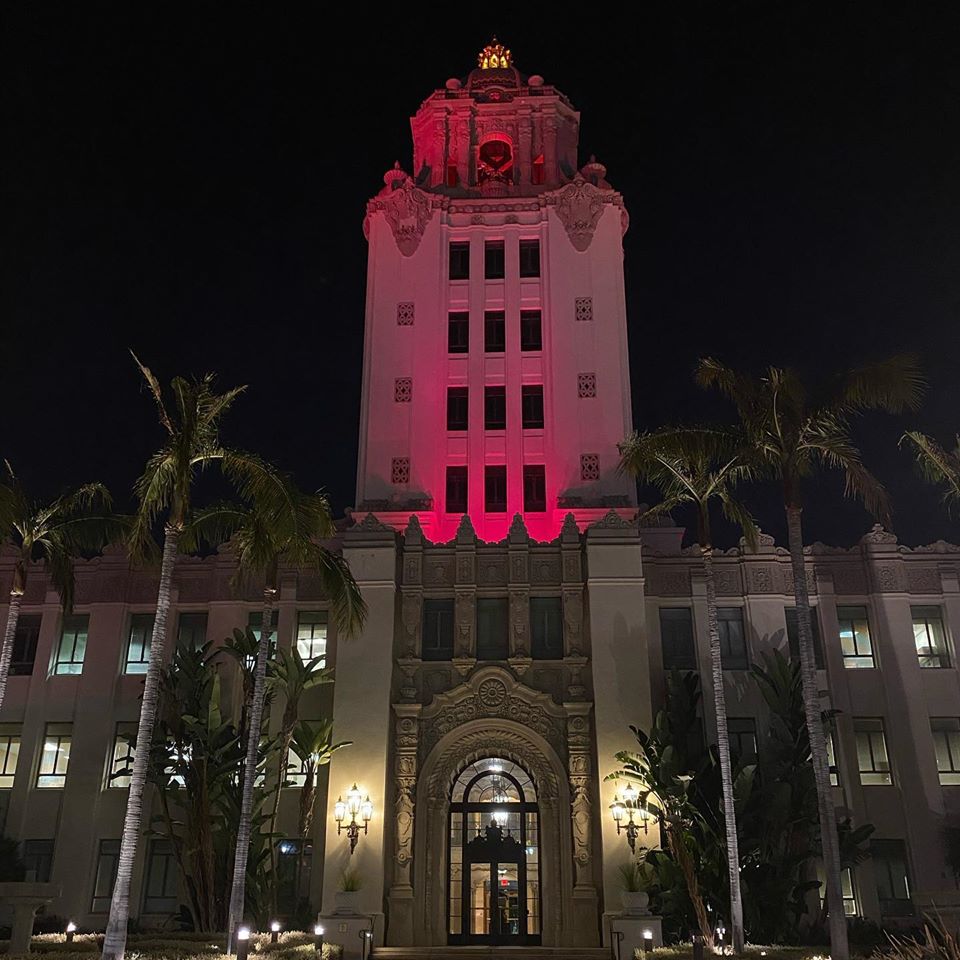 The event will occur from 5:30 p.m. to 7 p.m. in the Municipal Gallery at Beverly Hills City Hall, 455 N. Rexford Drive.  The event is free and open to the public. 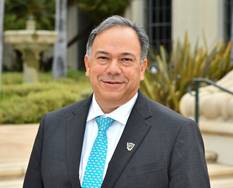 “There are not enough words to describe the incredible and beloved City Manager George Chavez who truly has been the heart and soul of this City for the past 34 years,” said Beverly Hills Mayor Lili Bosse. “He has helped guide us through some of the most challenging times in our history with such grace and dedication to the community that he loves so much. He is a dear friend, colleague and above all an amazing leader and human being. He will be greatly missed and so much of what makes Beverly Hills so special is because of him.”

Chavez started his career in Beverly Hills in 1988 as a Building Inspector and worked in various positions including Assistant Director of Community Development/City Building Official, Director of Public Works and Assistant City Manager before his appointment as City Manager in 2019.  He is the recipient of the City’s Fred C. Cunningham Award for Distinguished Service.