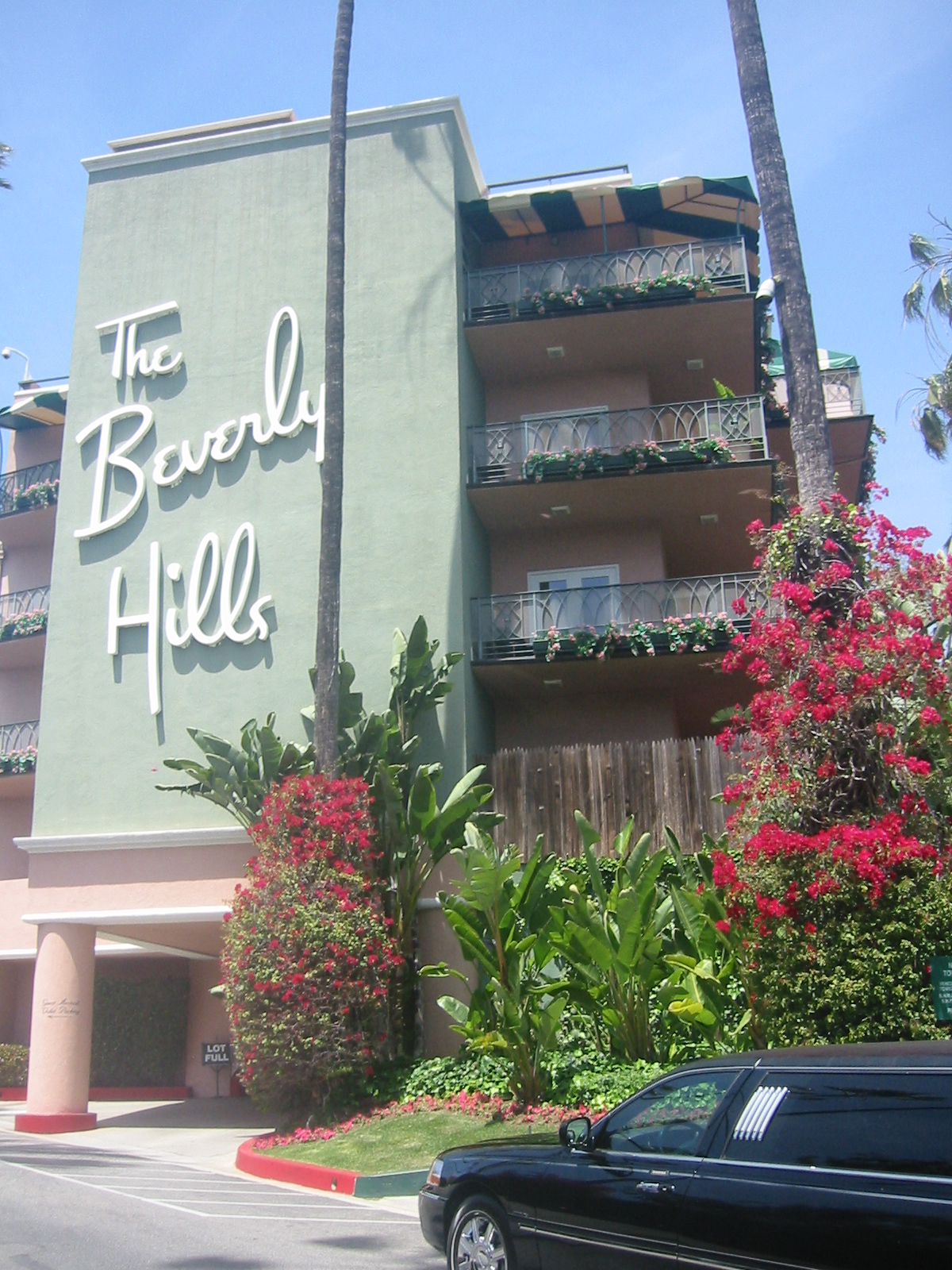 The new version proposed would limit the city’s ability to designate buildings as historical landmarks and prevent local historic district designations of single-family residential neighborhoods. Opponents say that the revisions would make it difficult to grant landmark status to buildings because the bar would be set too high, making it possible for only the most iconic places to qualify. Critics also say that destroying landmark statuses of buildings would take away from the city’s character.

The changes, reported to be fueled by property rights and values, come from a move made by former BH Mayor Lili Bosse and Councilman John Mirisch. It is a re-invigoration of a revision that was proposed in January by two planning commissioners, but rejected by a Liaison Committee consisting of representatives from the Beverly Hills City Council, Planning Commission, and Cultural Heritage Commission. A previous attempt to change the current ordinance was also proposed in 2014.

The ordinance first came into effect in 2012, which gave landmark status to 29 properties, including the Beverly Hills Hotel and City Hall. Before the passage of the ordinance, Beverly Hills lacked any system of preserving historical landmarks. In 2008, the city received a “D” on the Preservation Report Card, an annual report put together by the Los Angeles Conservancy that rates LA County’s cities according to their preservation policies, because it offered honorary landmark status but no true protections.

In 2012, the city passed the current historic ordinance, hired a historic preservation planner, created a Cultural Heritage Commission, and introduced a preservation incentive known as the Mills Act program. As a result of these actions, the city received an “A+” rating on the Preservation Report Card.