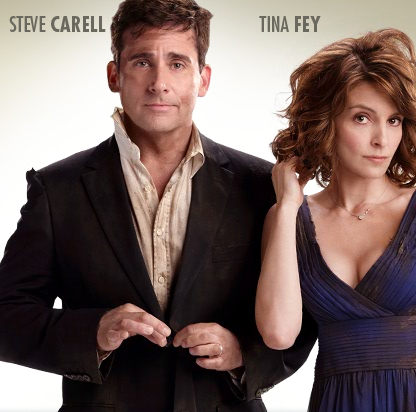 HOLLYWOOD —“Date Night” is set in New York City, where a case of mistaken identity turns a bored married couple’s attempt at a glamorous and romantic evening into something more thrilling and dangerous. Steve Carell and Tina Fey are a dynamic and charming pair whose comedic timing seem to be perfectly in sync. The storyline is typical in Hollywood terms, but the two quirky talented actors are able to make the comedy brilliant.

Director Shawn Levy and writer Josh Klausner are equally good of a pairing as Carell and Fey. The writing in the film is perfectly paced and the direction is not over the top, yet Levy allowed Carell typical physical humor which he’s become well known for.

Mark Wahlberg also stars in this film and he’s great in it as well. Wahlberg hast turned into a solid actor who does a lot more than just offer a handsome face in his films.

The real star of “Date Night” is Tina Fey, who does not play herself or her character in “30 Rock.” She offers a fresh but equally comical side of a new character that charms her way from frame to frame in a film that ended with me saying, “I could take another 30 minutes.” That’s rare today. Steve Carell is also wonderful and this film gets Five of Five Stars.