Lorraine announced her candidacy in mid-September. On the Deanna For Congress website  a photograph reads “God*Family*Country.” Lorraine’s platform lists what she wants to get done for California and America. 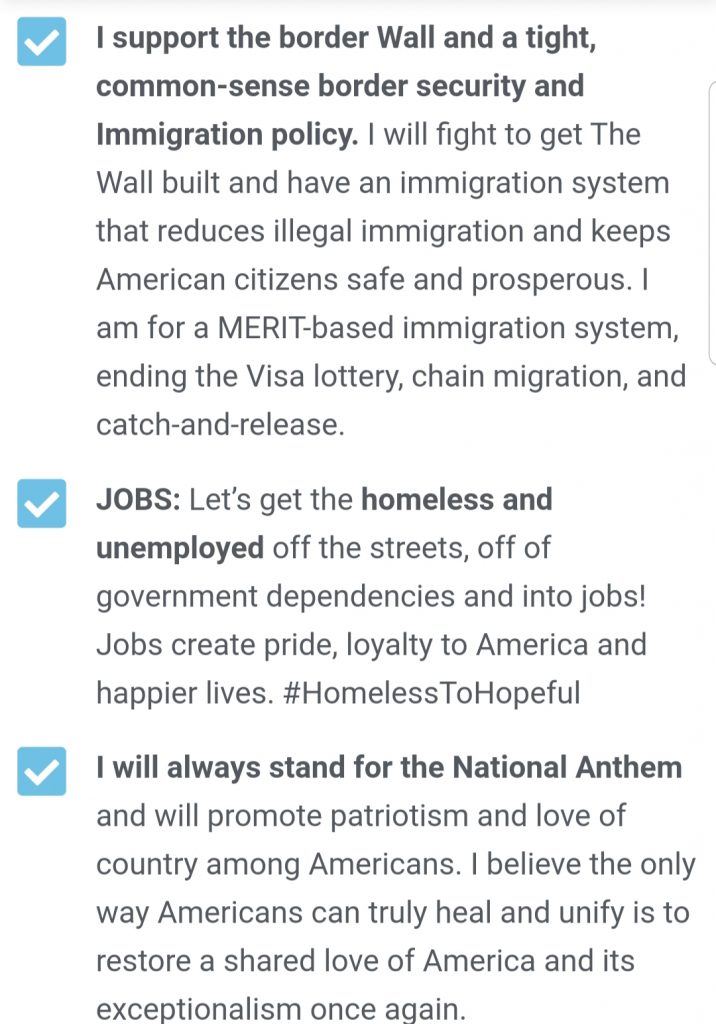 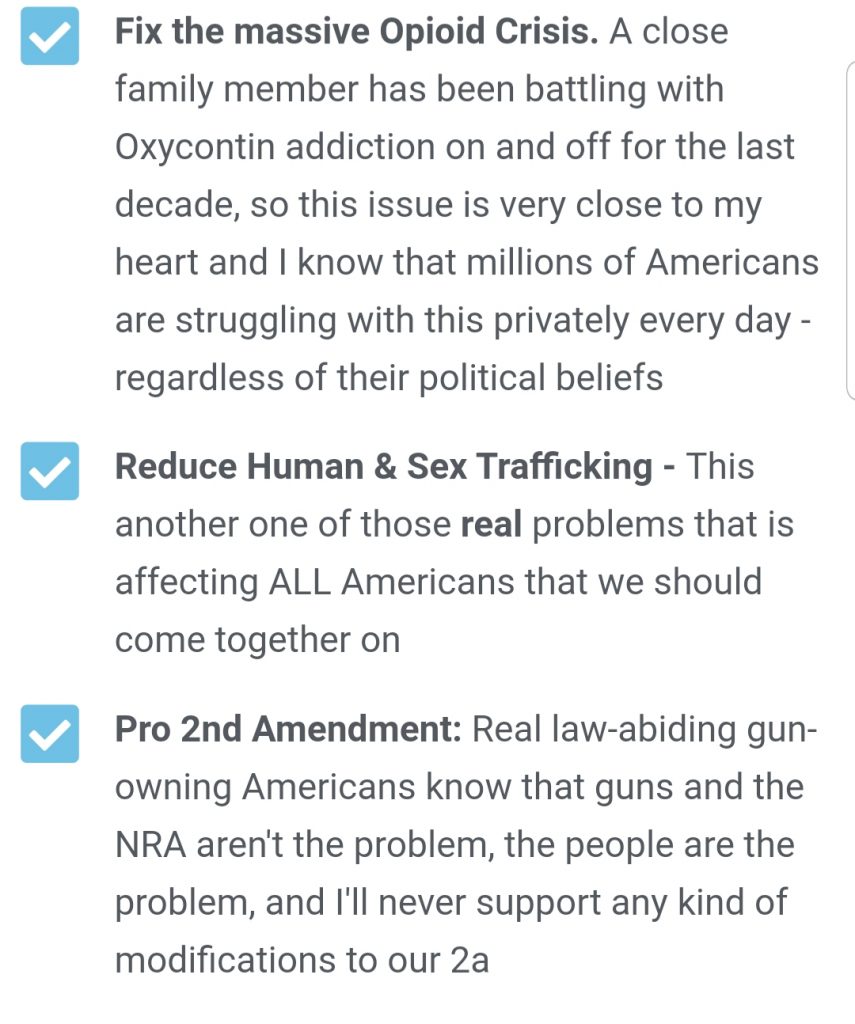 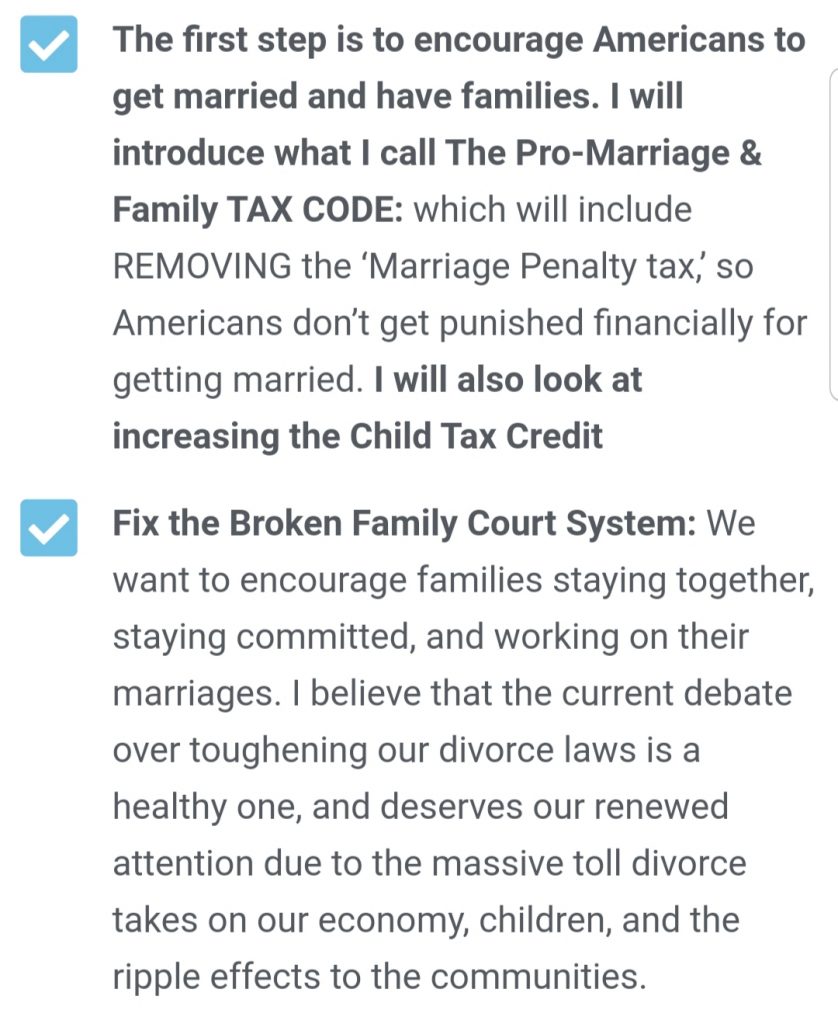 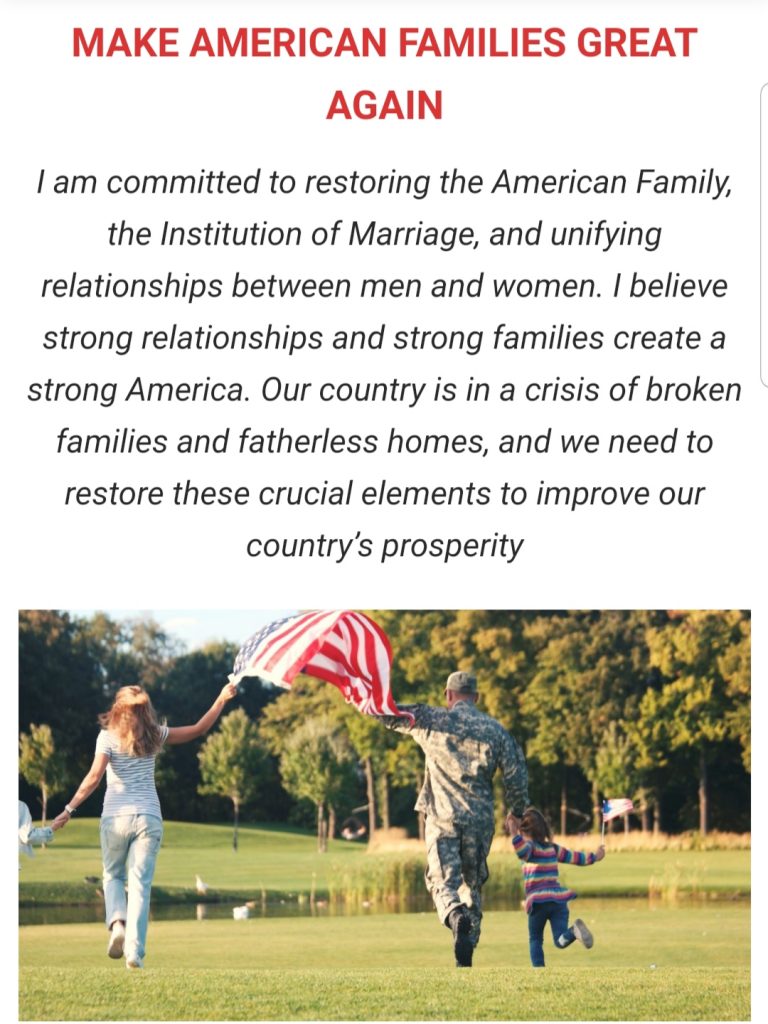 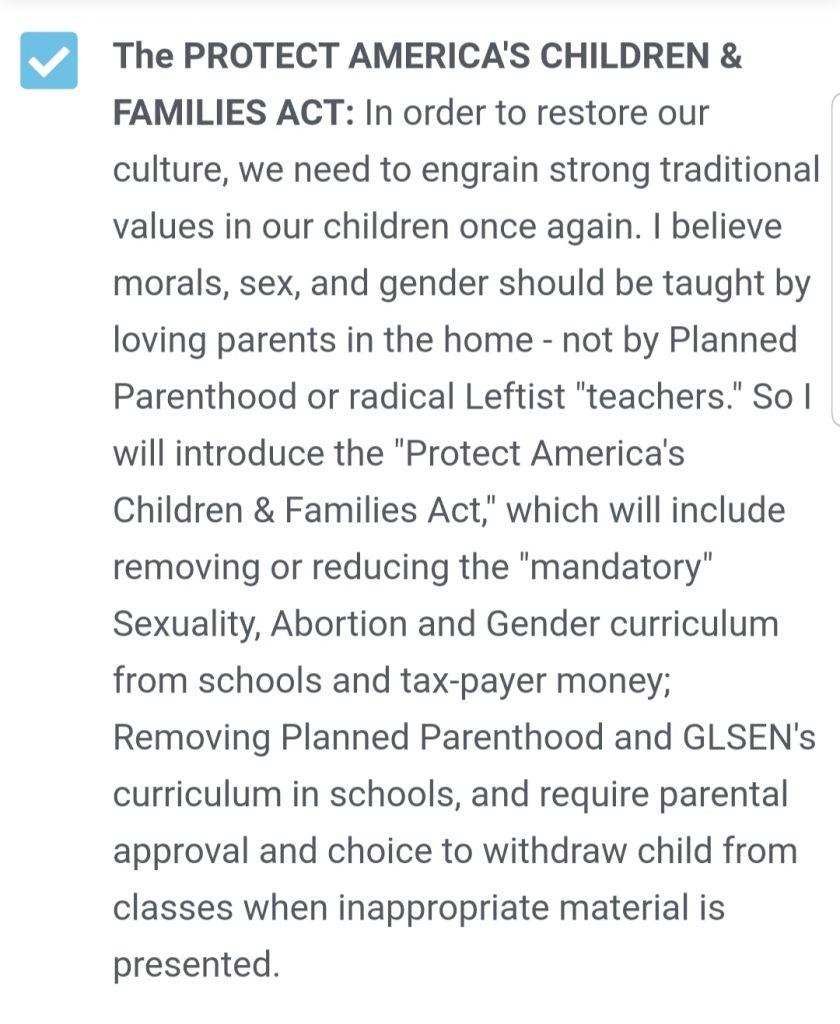 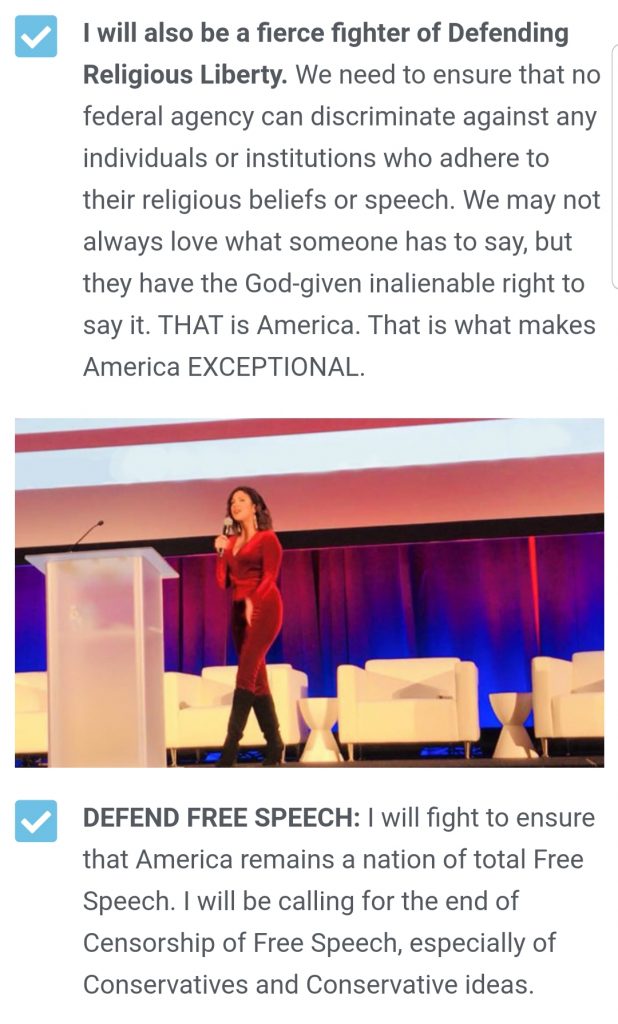 “I was born and raised in California and am committed to making California great, safe, and prosperous again,” said Lorraine.

She touts herself as a proud American, conservative, and comes from a family of Italian and Spanish hard-working business owners. She is a known YouTube host, political commentator, and the author of “Making Love Great Again.”

In an interview with Jacob Airey of the Daily Wire, Lorraine was asked: “Nancy Pelosi is an entrenched politician and many conservatives have tried and failed to unseat her. What sets your campaign apart to bring about a victory?”

“I’m bringing the issues right to Nancy Pelosi’s front door. Most of the issues in America, you can find Nancy Pelosi and her party at the head. Yes, it’s a long haul and a tough battle, but I think we can win this and show conservatives are here. Previous Republicans who have challenged Nancy Pelosi have been softer on the issues and have tried to cater to the left. They have been afraid to support Trump or tackle LGBT issues. They’re just saying, ‘Vote for me because I’m a Republican.’ I have yet to see a real conservative issue these candidates have been championing, but I’m going to be championing issues we need to have national discussions about. We need to address fatherless homes, .. broken family courts, LGBTQ curriculums in school, national security that affects this district, and repair some of these issues. Most Republicans have backed down and I won’t shy away from these issues,” Lorraine replied.

Less than a month after she announced her bid for Congress, Lorraine is planning the “Clean Up San Francisco Day of Action” on October 7.

“Under Nancy Pelosi’s leadership,” the Democratic party has hit rock bottom. The Democrats today are not the Democrats of my parents’ generation,” said Lorraine.