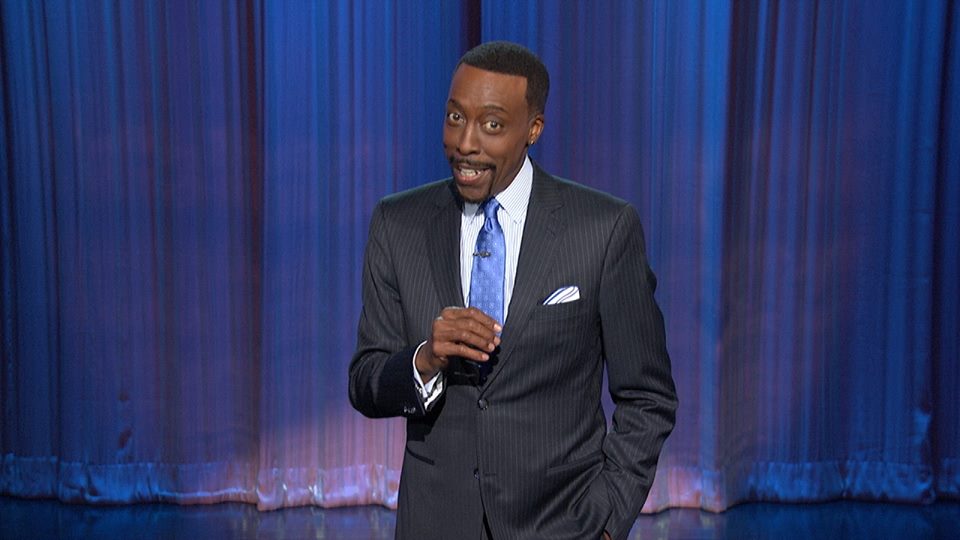 HELLO AMERICA! – From the rumors I’ve heard in the last few weeks as to how Arsenio Hall made it back on TV with his own show doesn’t surprise me at all.  All one would have to do is remember how Hall was treated by the big boss Donald Trump on his “Celebrity Apprentice” show.

No matter what the situation or whatever Hall did or not do, somehow Trump sided or had no serious criticism about it. It was obvious they were possibly closer than casual friends.  Some industry people believe that it was the plan all the time to have Arsenio make a grand return to television helming his own show.  This is why he regarded Trump as his “master.”  It was “Yes, Mr. Trump” this or “No sir, Mr. Trump” that at every turn.

Of course Trump is no fool, he was the one who could make it possible for Hall’s return with his own talk show. It was a challenge that Donald enjoyed playing. He knew which buttons to push to make things happen the way he wanted. All Arsenio had to do is smile and humbly utter “Yessa boss.”  Obviously, he played his part well because suddenly the entertainment trades announced Arsenio Halls’ surprise return to television as the host of his own show as millions of Americans wondered why.

I was hoping to view a new and a more sophisticated Arsenio facing the camera; instead we saw the same old boring comedian spitting out unfunny jokes about being a Black man in America. The country’s sense of humor had changed, but Arsenio had not.

It amazes me with all the rich, young, vital talent we have around these days that the industry actually believes that the public wants or even needs the likes of Arsenio Hall. Possibly it makes them relax and feel comfortable or at ease?  Could this be the reason the Arsenio Hall’s show has been renewed? Humm… interesting thought.