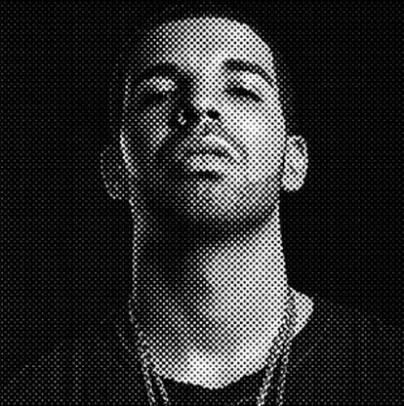 HOLLYWOOD—The biggest names in professional sports walked the red carpet for the 2014 Espy Awards on July 16.  The ceremony was hosted by rapper/actor Drake who won rave reviews for his comedic hi-jinks on â€œSaturday Night Live.â€

His opening monologue proved to be a lot funnier than many expected as he took jabs at LeBron James, Donald Sterling, Prince Fielder and Richard Sherman. Throughout the night the host did a bevy of skits, one involving NBA star Blake Griffin, where the duo switched personas; it was indeed a funny bit to say the least.

The highlight in my eyes involved Drake and his supposed nemesis Chris Brown burying the hatchet to get a few laughs with the audience. Pure genius in my opinion! A full list of this yearâ€™s winners are listed below: