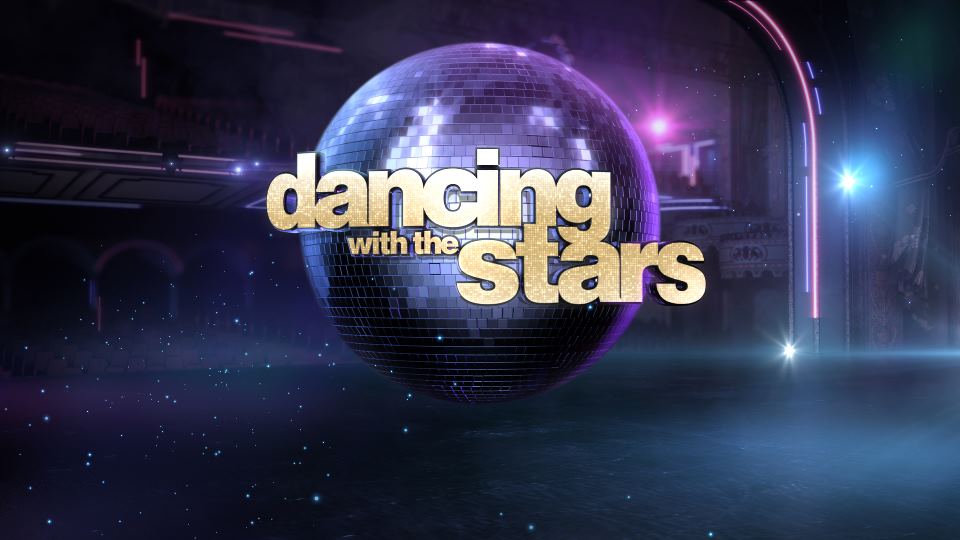 HOLLYWOOD—It’s week 3 of “Dancing With The Stars.” The theme was Most Memorable Year. The stars dedicated their dances to special moments in their lives, and before the night wrapped another star was sent packing.

The first couple to hit the floor is “Good Morning America’s” Ginger Zee and Val Chmerkovskiy. Her most memorable year was 2013 when she met her then boyfriend now husband Ben. In 2013, they had their first date and then got engaged. Ginger and Val’s dance was contemporary. They danced to Phillip Phillips’s song “Home.”

She picked that song because it’s her favorite and Ben gave her the sheet music of the song where it hangs in their home. Len told the couple that “dance is a marriage and they pulled it off.” Bruno thought it was “well played.” He thought there was a clear emotional story.” Zee was called a “very nice little actor” by Bruno. Carrie-Ann thought it was “a beautiful gift.” The judges gave them a 21/30.

Doug Flutie and Karina Smirnoff were next to go. His memorable year was when his parents died. He and partner danced to the Rainbow Connection in honor of his parents and the love they had for one another. Doug and Karina’s dance was the Waltz. In the middle of his performance, he slipped. Bruno told the pair that the dance had “smooth quality.” Bruno also said that it was “so connected emotionally.”

The dance had made Carrie-Ann cry. She told Doug that is “how your parents live on through dancing.” “The simple routine showed brightly,” said Carrie Ann. Len thought it was elegant, had style, and emotion. Doug and Karina’s dance was “two people coming together and dancing as one,” said Len. The judges gave them a score of 20/30.

Antonio Brown’s memorable year was 2007. He was a college freshman, broke records in football and his son was born on the same day. Sharna Burgess and Brown danced the Foxtrot with the help of Antonio’s son. Antonio believed that “football may come and go but family is forever.” Carrie-Ann thought the dance was “so cute and that he gathered all the energy and made a touch down.” Len “didn’t see enough refinement, and wanted more.” Bruno liked that there was “enchantment.” He didn’t like that Brown was skipping in the routine because it “loses the finesse.” The pair got a 20/30.

Wanya Morris’s memorable year was 1996 when the boy band, Boyz II Men performed the National Anthem at the Atlanta Olympics. Prior to their performance a terrorist attack had just occurred at an Olympic Park. Morris wanted to “bring 1996 to 2016.” Morris and Lindsay Arnold danced the Waltz. Len thought Morris “lost posture on occasion but got such a lovely fluid movement.” He compared it to “ice cream on apple pie.” Bruno told Morris that he “gets over excited and to guide the excitement and keep the finesse.” Carrie-Ann liked how his “feet were so smooth and told him that “you were the rocket red glare.” The judges gave them 24/30.

Nyle DeMarco’s memorable year was 2012 when he traveled the world alone without an interpreter. His goal was to be fearless. DeMarco and Peta Murgatroyd danced the tango. Carrie-Ann loved how Peta protects Nyle. This time Nyle came down with the music noted Carrie-Ann. Bruno told the couple their dance is “what I was waiting for, breathtaking.” He also told Nyle that he “should be a ride at six flags, you would be packed all the time.” Len thought “he lost frame due to speed.” Len complimented Nyle and told him “you are proof anyone can do anything if they want to.”

The couples at risk of going home included Doug and Karina, Mischa and Artem, and Jodie and Keo. In the end it was Mischa Barton and her partner Artem who performed their last dance on the floor.