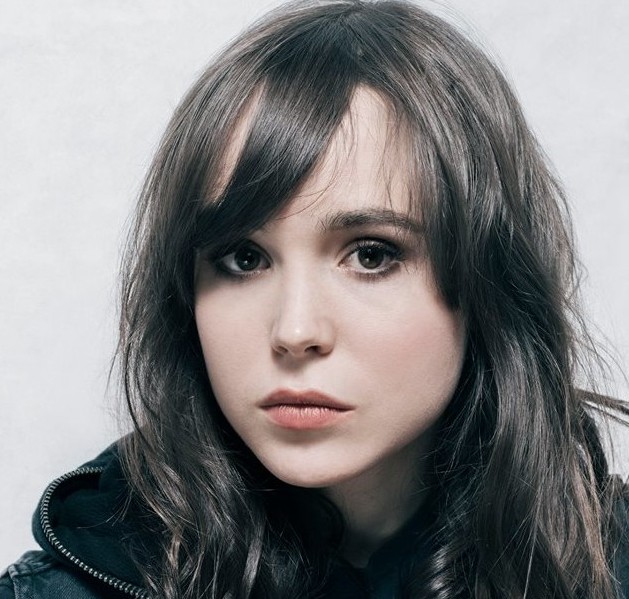 The actress was attending the Time To THRIVE conference hosted at Bally’s Resort & Casino in Las Vegas. The organization hosts the Youth Well-Being Project in tandem with the Time to THRIVE conference to promote “safety, inclusion and well-being for LGBTQ youth,”Â says their website.

This year’s impact captured nationwide attention with eight words from Ellen Page’s speech: “I am here today because I am gay.”Â

The news went viral, as did the YouTube video of her speech reaching almost 4 million views. The eight-minute and 30-second video builds up to her reveal more than five minutes in.

She described the members of the audience being her motivation and inspiration to use this event as the outlet and platform through which she shared her news with the world. Page describes her decision to come out as a “personal obligation and social responsibility.”Â

The Human Rights Campaign is the largest civil rights organization working to achieve equality for lesbian, gay, bisexual and transgender Americans, according to their website. Their organization includes 1.5 million members and supporters nationwide.

“We deserve to experience love fully, equally, without shame and without compromise,”Â said Page as she concluded her speech.

In response to all the attention, on February 16, the actress posted on her Twitter page: “Just wanted to take a moment to say how moved I am by all the support. I feel profoundly grateful right now. xxxx”