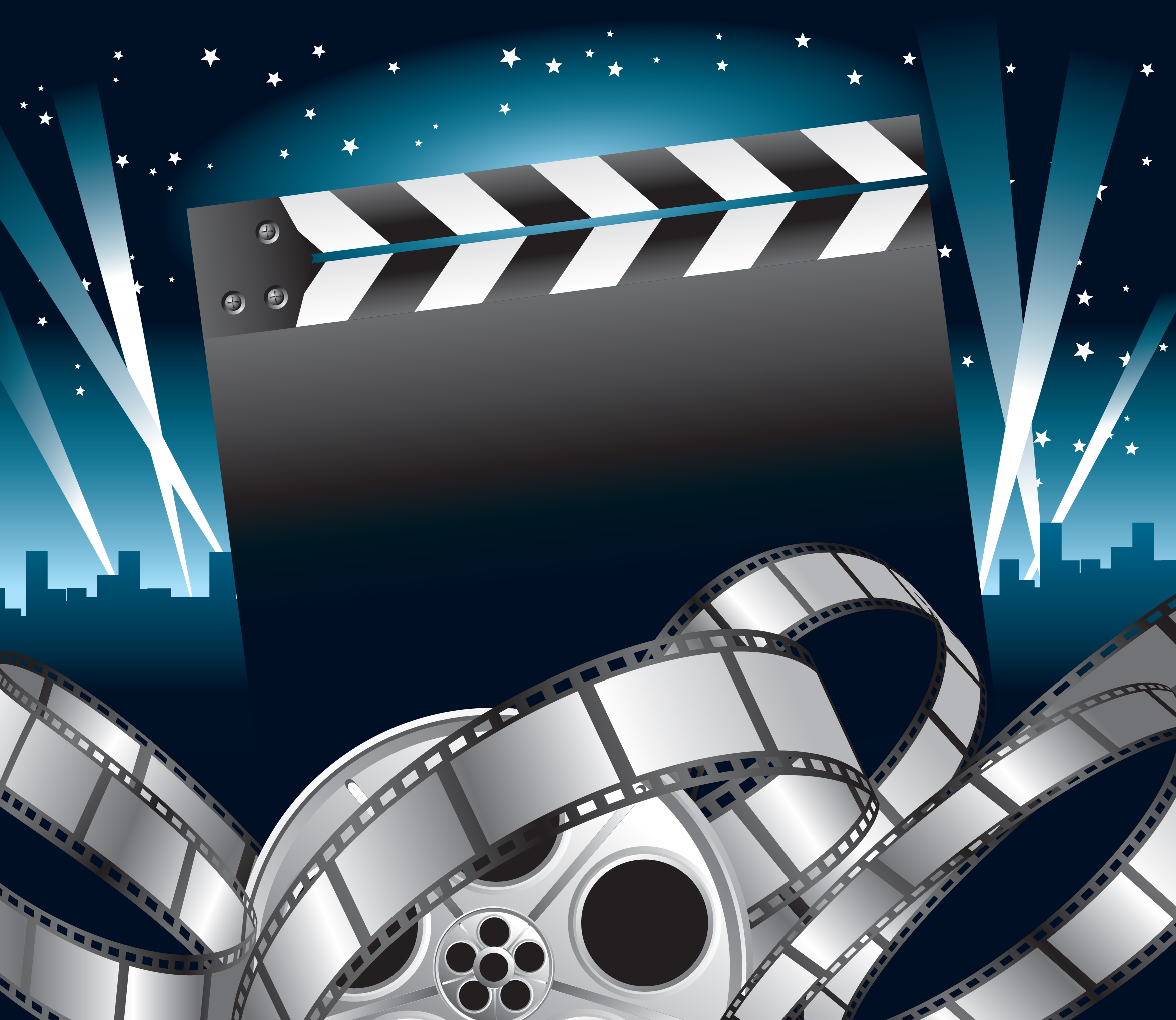 HOLLYWOOD—Millions of people watched Christina Aguilera muff the lyrics of our national anthem at the Super Bowl on February 6. Within seconds it was all over Twitter and going worldwide.

The five-time Grammy winner sang: “Whose broad stripes and bright stars through the perilous fight, what so proudly we watched at the twilight’s last gleaming.” Obviously, the correct lyrics are: “Whose broad stripes and bright stars through the perilous fight, O’er the ramparts we watched, were so gallantly streaming.” There is always some type of malfunction at the Super Bowl. After the star-mangled banner fiasco, the half-time had its share of mishaps. The audio sound of the Grammy-award group the Black Eyed Peas was atrocious. The band, of course, entertained and many fans stayed up passed their bed time to watch. There were even technical glitches when the band played “Where Is the Love.” The “V” in Love failed to light up, leaving a half-lit “V.” It wasn’t the eye-popping show that millions were expecting after all the hype. Will.i.am delivered and hit the mark and as always Fergie looked sensational. Taboo is quite busy these days making the rounds with his new book titled, “Fallin’ Up: My Story,” which was released February 8. Taboo, whose real name is Jaime Luis Gomez, shares his inspiring story of rags to riches from the streets of East L.A. to the heights of international fame.

It seems that everyone is writing books these days from Ron Reagan to Whitney Port. We bumped into Whitney who is currently on tour with her new book titled “True Whit: Designing a Life of Style, Beauty, and Fun.” Canyon News had the opportunity to ask her an informal question:

CN: With your birthday coming up next month, do you have any plans yet?

WP: “I want to go away to some place warm, with my family and friends. I don’t know what to do or where to go.”

Whitney also shared that she prefers Los Angeles to New York. She sees herself in 10 years still in fashion but hopefully with her own family. She also revealed that she really does use the product she endorses in the commercial for Zeno. She is known for her starring role on the former MTV reality show “The Hills.” Whitney has worked for Diane Von Furstenberg and was a former fashion contributor for Teen Vogue.

Speaking of fashion, teen superstar Miranda Cosgrove, 17, was in New York on Super Bowl morning signing the cover of Seventeen magazine where she graces the cover of the March issue. The Nickelodeon star is quite busy these days with the debut of her recent album titled “Sparks Fly.” She is on a month-long tour before she heads back home to California. Ever since her show “iCarly” debuted she has become a household name. Cosgrove is very sweet and personable. In a special appearance for the magazine, we had the opportunity to see her at Borders by Central Park West in New York City. When asked if she still keeps in touch with Drake and Josh, she said, “Yes, of course.”

Cosgrove performed at the Beacon Theatre with Greyson Chance the night before. Her February 12 show at the Wellmont Theatre is already sold out. With her 18th birthday coming up in May, she certainly has a lot on her plate. We wish her success.

Rose’s Scoop: Let’s hope when Christina Aguilera sings at the Grammys on February 13, she doesn’t get whispers from the audience.