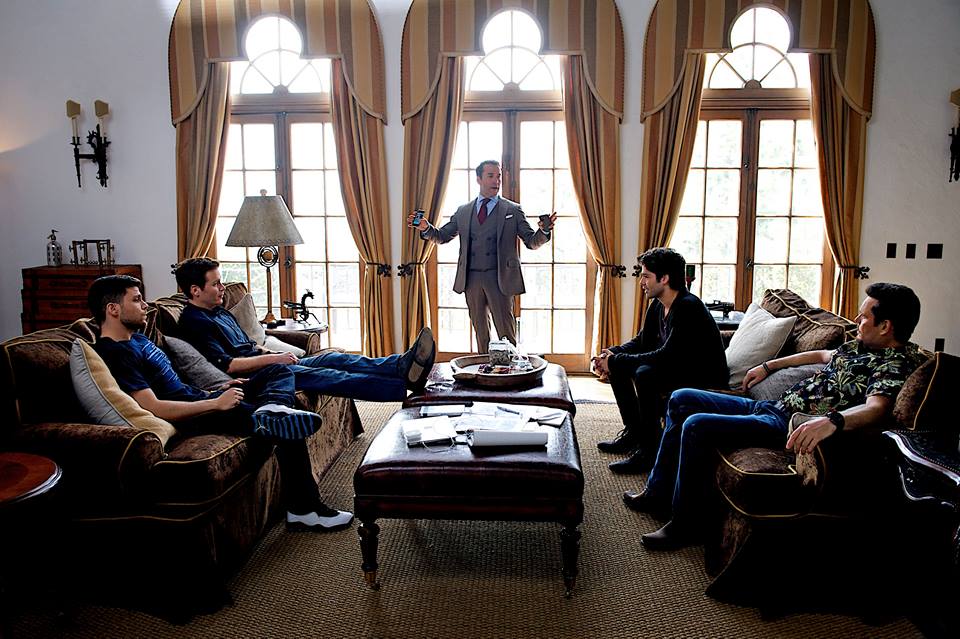 HOLLYWOOD—“Entourage” is HBO’s hit series, which focuses on the behind the scenes work of Hollywood and entertainment. The show blows the lid off the once tightly kept secrets about the drama and intrigue that helps build super-stardom in Tinseltown. On Sunday night, the show reached an all high in entertainment.

Facing a possible lawsuit, Ari readied himself to battle with Lizzie and her new boss, old foe Amanda Daniels (Carla Gugino). The bad blood between Ari and Amanda is legendary. The Vince put his next big-budget movie in jeopardy with his antics, including a risquÃ© online video. Typical behavior of a Hollywood A-list star just before his career is taken to new heights. He gets mixed up with the wrong crowd. Turtle’s romancing of Alex (Dania Ramirez) initially did not go as well as he’d envisioned. However, it ended on a very high note. A cleaned-up Billy Walsh (Rhys Coiro) returned to ask Eric about directing jobs ”“ and came up with a new show idea for Drama, who’s been wallowing in self-pity. Jeremy Piven is on his way to an Emmy and a Golden Globe nomination by year’s end for his dynamic portrayal of Ari.

“Hair” was written by Doug Ellin, and directed by Doug Ellin. “Entourage” airs Sunday nights on HBO at 10:30 p.m.