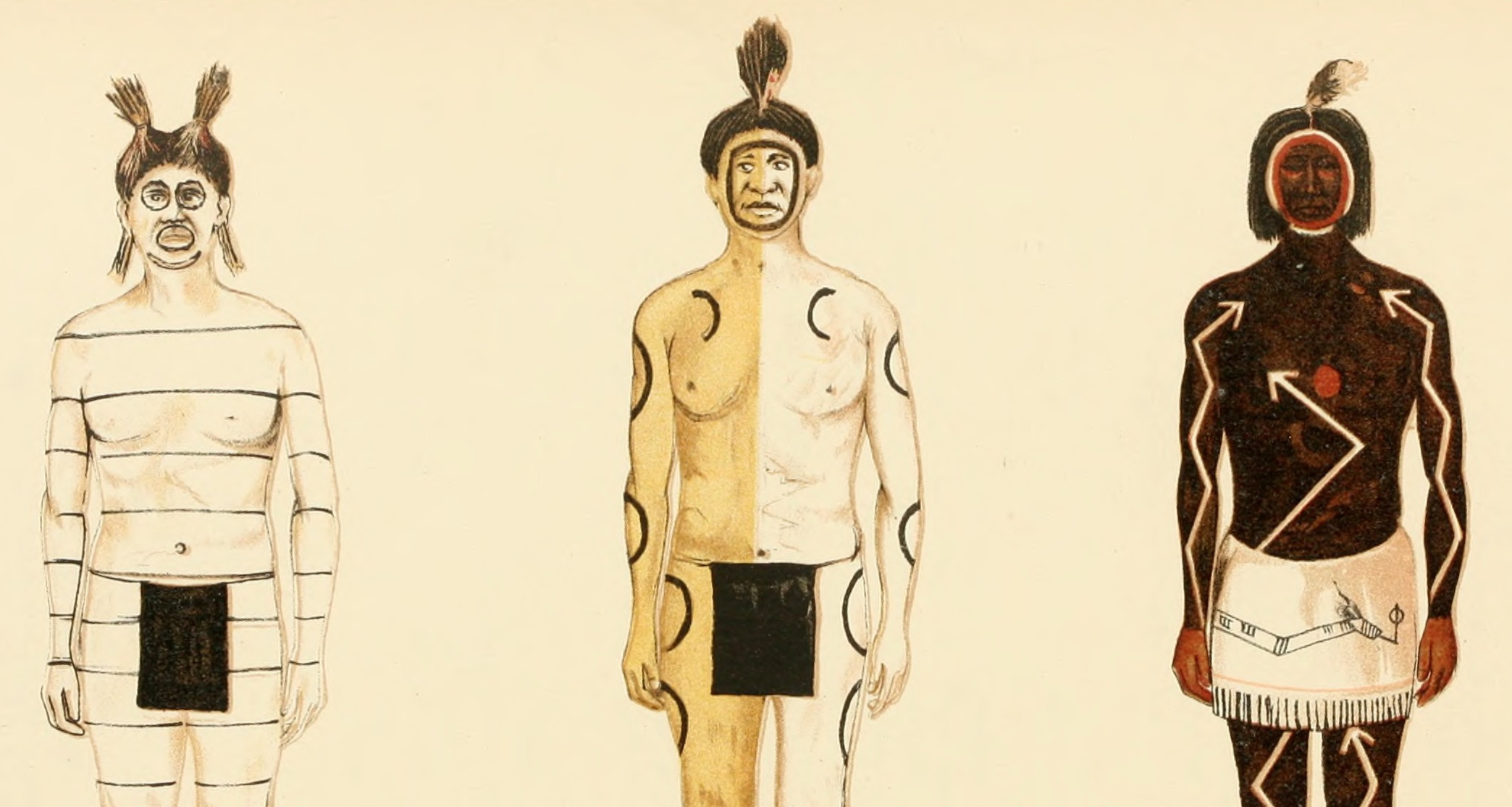 United States – I remember a time when the older religious folk would tell me tattoos were SACRILEGIOUS. If you got one, it meant you would NO DOUBT be going to hell.

This is because of how people have interpreted Leviticus’s “Do not . . . put tattoo marks on yourselves. I am the Lord” (19:28).” THANK GOD the church has seemingly changed HER MIND about this, since even www.catholic.com tells us that, “…in principle, the Church does not oppose tattoos.”

Browsing Wikimedia Commons gives us a plethora of angels, crosses, and even full scriptures to look at.

Of course religious examples are not the only ancient examples.

After much argument over who owns the title of earliest known tattoo, OTZI THE ICEMAN, discovered in 1991, has won over his competitor: the Chinchorro Mummy. Smithsonian says Otzi’s body has been carbon-dated to 5,200 years old.

Instead of decoration or hierarchical symbolism, his tattoos are speculated to be from a practice to relieve pain! I believe this, as I am one of those weirdos that think once the initial skin breaking is over, the tattooing itself feels really… therapeutic. 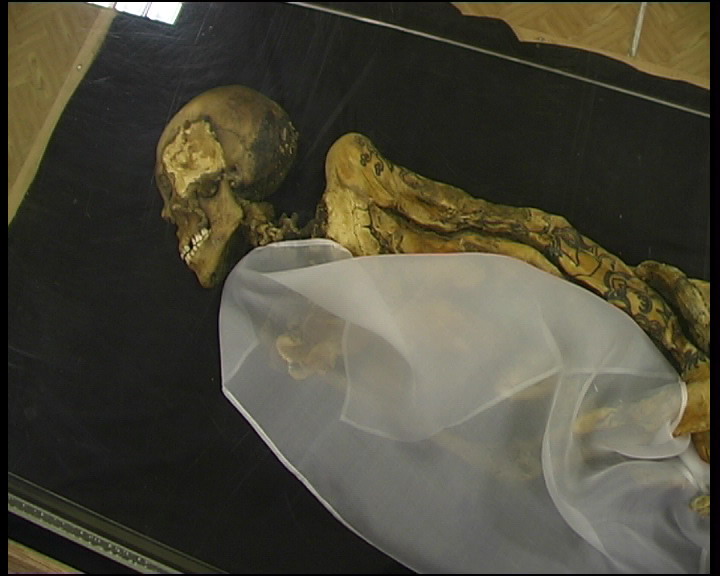 The archeological find of Princess Ukok of the Altai is most certainly worth an honorable mention, with her elaborate 2500-year-old tattoos, seen above.

A Greek historian named Herodotus wrote around 450 BC, that in Greece it was “criminals, slaves, and prisoners of war” that were tattooed, sometimes having their crimes listed on their forehead!

The Smithsonian Bureau of Ethnology has a beautiful example of tattooing that was observed among different Native American tribes. See two examples below! 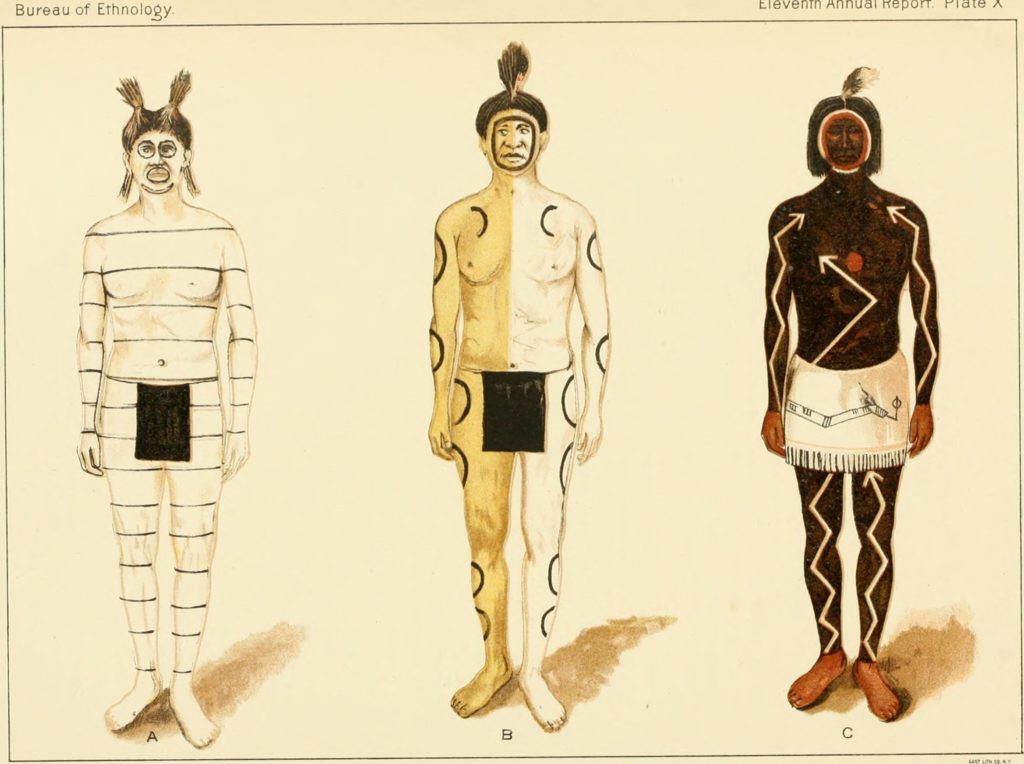 The Japanese consider it to be an ancient from of art.

In Russia, Siberian mummies are found tattooed with mythical creatures and researchers wonder why they would even get them in places no one can see, but others claim the creatures offer MAGICAL PROTECTION.

The Vikings use of tattooing is debated. Although writings describe the men as having tattoos from the “tips of their fingers to their necks” others are still waiting  for the discovery of a frozen viking corpse to be sure.

You could spend hours looking at the many different examples from countries around the world, but the chart below is from the Otago Museum and shows just a couple of cultural differences.

There seem to be accounts of tattooing in every “group” I searched. Except Irish? It has driven me crazy that I cannot find tattoos in Irish or Gaelic ancient history.

From religious texts to Greek writings to archeological evidence, tattoos have seemingly been around for as long as we have had written account of civilization.

Past cultures even included tattooed humans in their art, as we see in 3000-year-old ceramic figurines from Romania and also Thracian red pottery.

In the end, to sum up the evolution of tattoos would be to understand that JUST LIKE EVERYTHING ELSE: tattoos began as something symbolic, purposeful, even SPECIAL, but morphed into something many consider temporary.

Now people make the mistake of getting on a mere whim.

Kind of like a quickie wedding, and tattoos are easily erased too: for a cost.